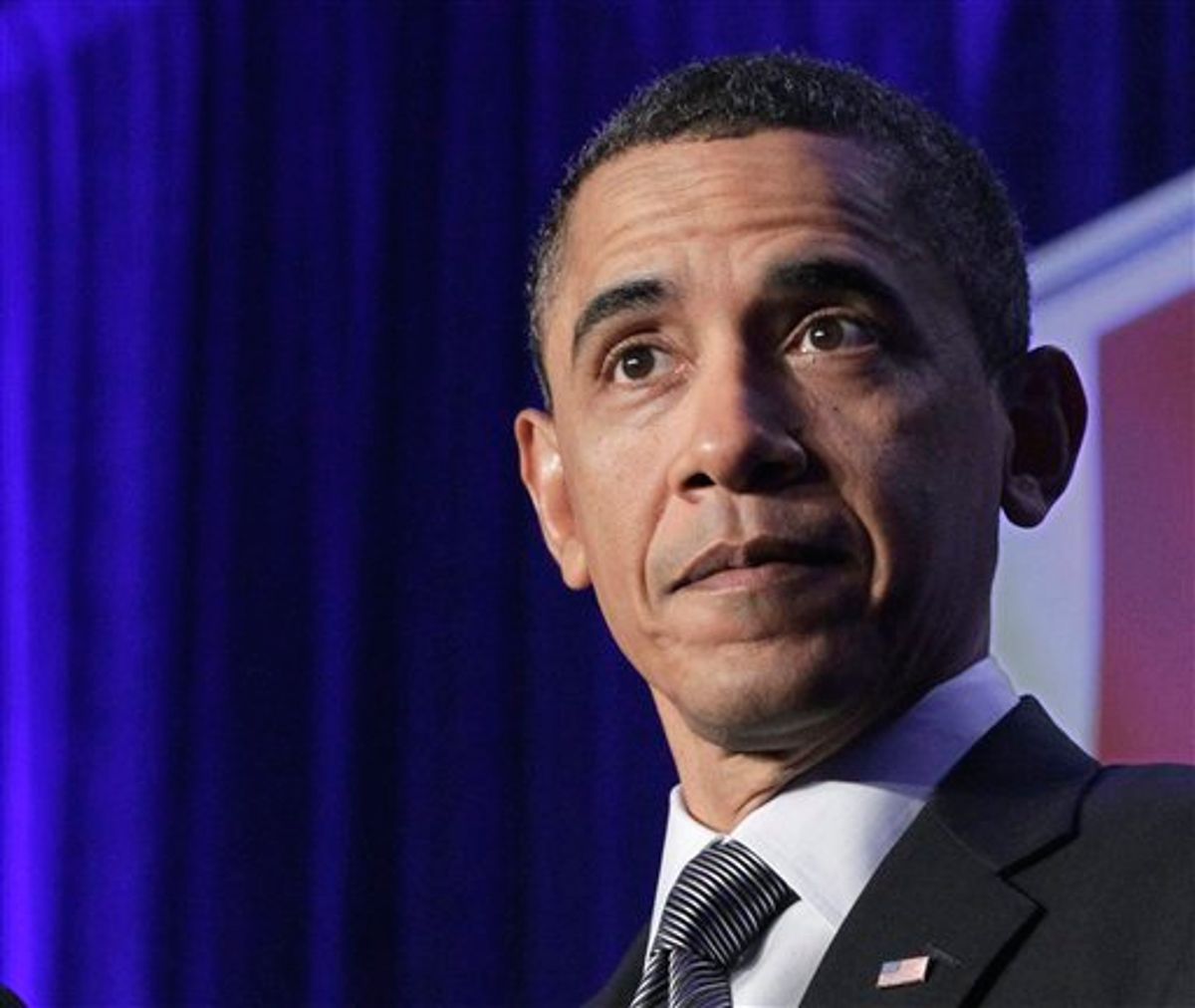 A federal judge ruled Monday that the Obama administration's health care overhaul is unconstitutional, siding with 26 states that sued to block it. U.S. District Judge Roger Vinson accepted without trial the states' argument that the new law violates people's rights by forcing them to buy health insurance by 2014 or face penalties.

Attorneys for the administration had argued that the states did not have standing to challenge the law and that the case should be dismissed.

In his ruling, Vinson went further than the Virginia judge and declared the entire health care law unconstitutional.

"This is obviously a very difficult task. Regardless of how laudable its attempts may have been to accomplish these goals in passing the Act, Congress must operate within the bounds established by the Constitution," Vinson wrote in his 78-page ruling.

At issue was whether the government is reaching beyond its constitutional power to regulate interstate commerce by requiring citizens to purchase health insurance or face tax penalties.

Attorneys for President Barack Obama's administration had argued that the health care system was part of the interstate commerce system. They said the government can levy a tax penalty on Americans who decide not to purchase health insurance because all Americans are consumers of medical care.

But attorneys for the states said the administration was essentially coercing the states into participating in the overhaul by holding billions of Medicaid dollars hostage. The states also said the federal government is violating the Constitution by forcing a mandate on the states without providing money to pay for it.