Answers to basic "what" questions about Egypt

What are the demands of the protesters? What do the protests look like? What has the U.S. response been? 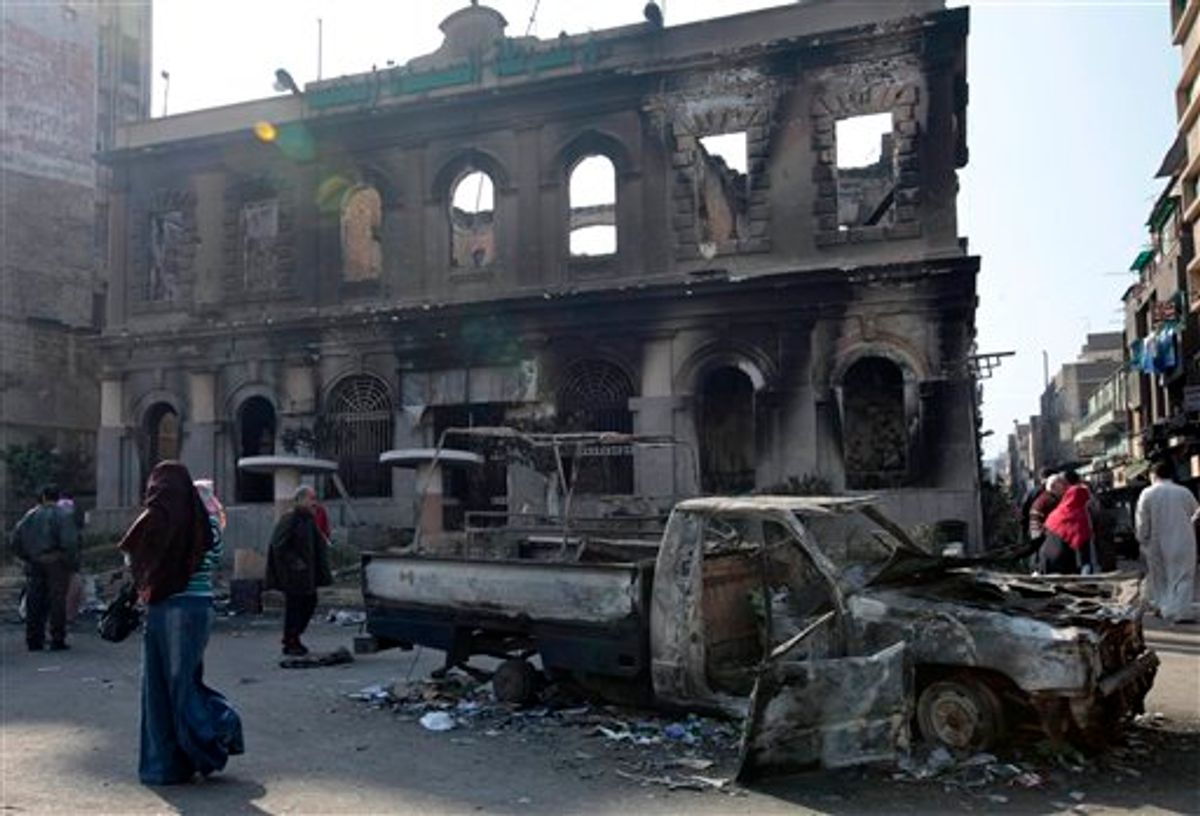 Seized by the past week's explosive unrest, the situation in Egypt grows increasingly complicated. Here are some answers to questions about what's going on -- from the nature of the demonstrations to the underlying motivations of the parties involved.

What are the demands of the Egyptian protesters?

What has the United States’ response to the protests been like?