What women want: For you to want them 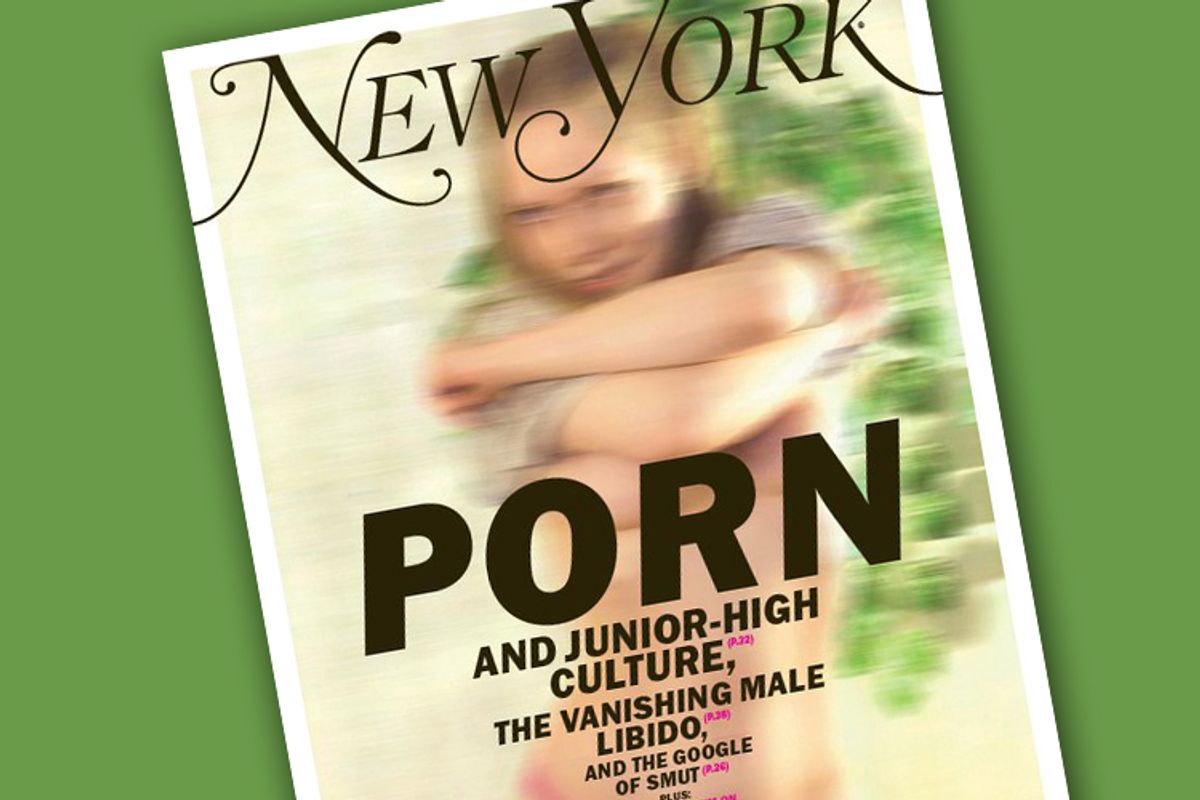 Reporter Alex Morris bravely embeds with a group of teenage girls and finds that they are flaunting sexy photos of themselves on Facebook and relishing the response it gets out of boys. A sampling of comments: "VERY SEXY... . I LIKEY" and "OMG OMG OMG OMG CAN WE PLEASE GET MARRIED!!!" (Ah, the poetry of youth.) As Morris puts it, this is "the secondhand sexual validation Facebook allows," and it's just one way that girls today are feeling out their "sexual potential online." One of the article's subjects takes delight not only in the responses her photos garner from the masses but also her boyfriend's jealous reaction to all the fawning. Naturally, there is also jealousy and competition between girls: Morris writes that one of her teen subjects feels betrayed when a female friend sends around a topless photo of herself "because she knows that the stakes have been raised, that she'll now have to do more to draw the male gaze her way."

So, middle-school girls are competing with their female classmates who are willing to circulate nudie pics, and young adults are competing with women who are a fantasy by profession. This certainly resonates with me: As I wrote just last week -- and many times before that, because I don't think you can very easily overstate that impact of these things -- my early sex education took place online; I set out to understand what it was that men wanted, because I wanted to be that. I wanted that power. This is what's behind the performative sexuality that Ariel Levy wrote about in "Female Chauvinist Pigs" -- the breast-flashing, the girl-on-girl makeouts, the pole-dancing classes. It doesn't take long for girls to learn that in mainstream culture being sexual means being wanted by men.