Chromium primer: How your drinking water may cause cancer thanks to coal

Hexavalent chromium, the chemical compound implicated in the famous Erin Brockovich story, returns to scare you 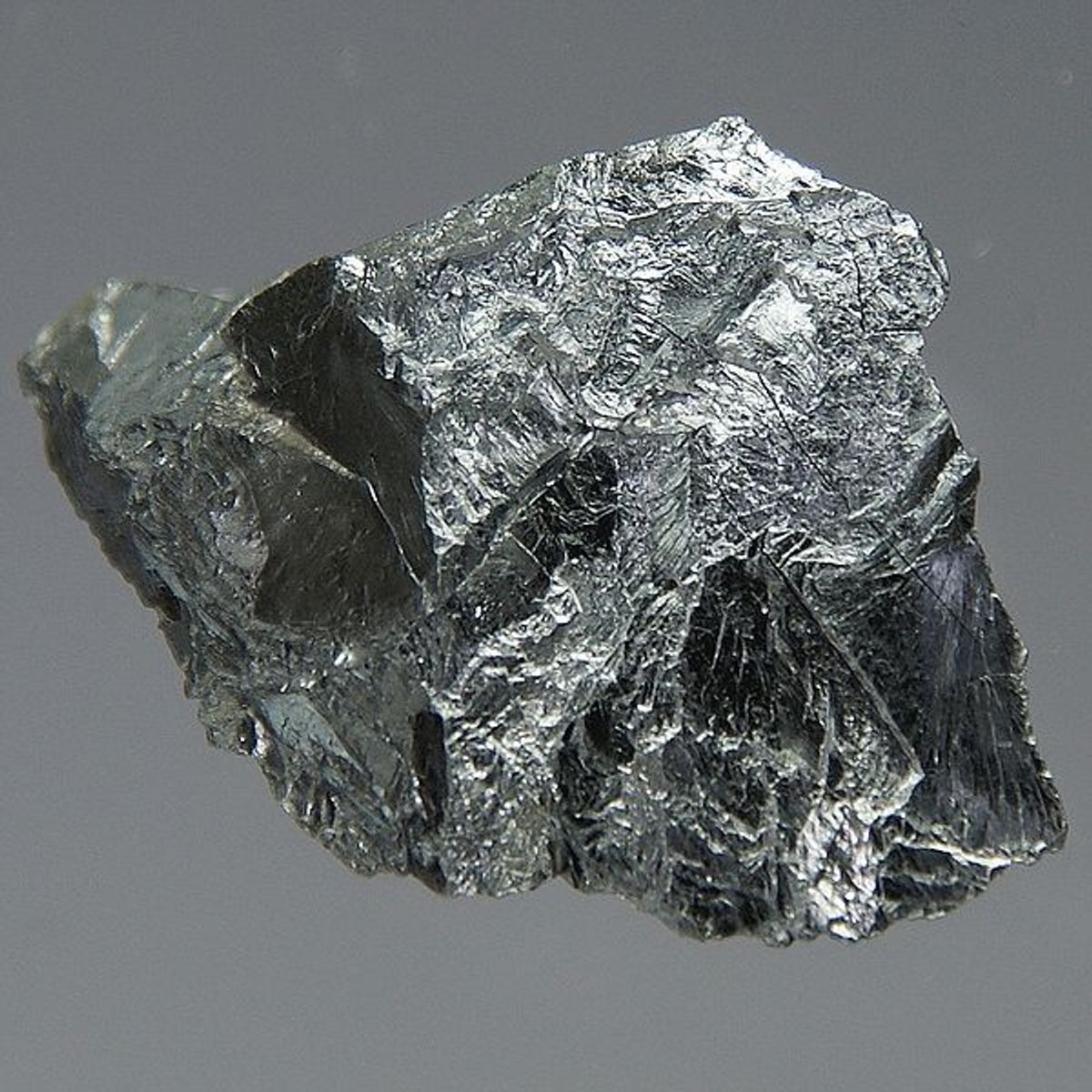 As House Republicans move to restrict the EPA, hexavalent chromium -- of Erin Brockovich infamy -- is trickling back onto the scene. The drinking-water pollutant has been found in three Pennsylvania coal sites, according to a report by environmental watchdog EarthJustice. The organization lauds EPA goals, but argues that the agency is underreaching on this particular issue:

"While government regulators express concern for small quantities of the cancer-causing substance in our water, they are ignoring one of the largest sources of the hazardous chemical -- coal combustion waste (or coal ash) from the nation’s coal burning power plants."

The report was released on the eve of Environmental Protection Agency administrator Lisa Jackson's slated Wednesday Senate testimony regarding the dangers of hexavalent chromium. According to the EPA itself:

"Human studies have clearly established that inhaled chromium is a human carcinogen, resulting in an increased risk of lung cancer."

With that risk so starkly stated, the Environmental Protection Agency has pressure to move on this potentially deadly problem.