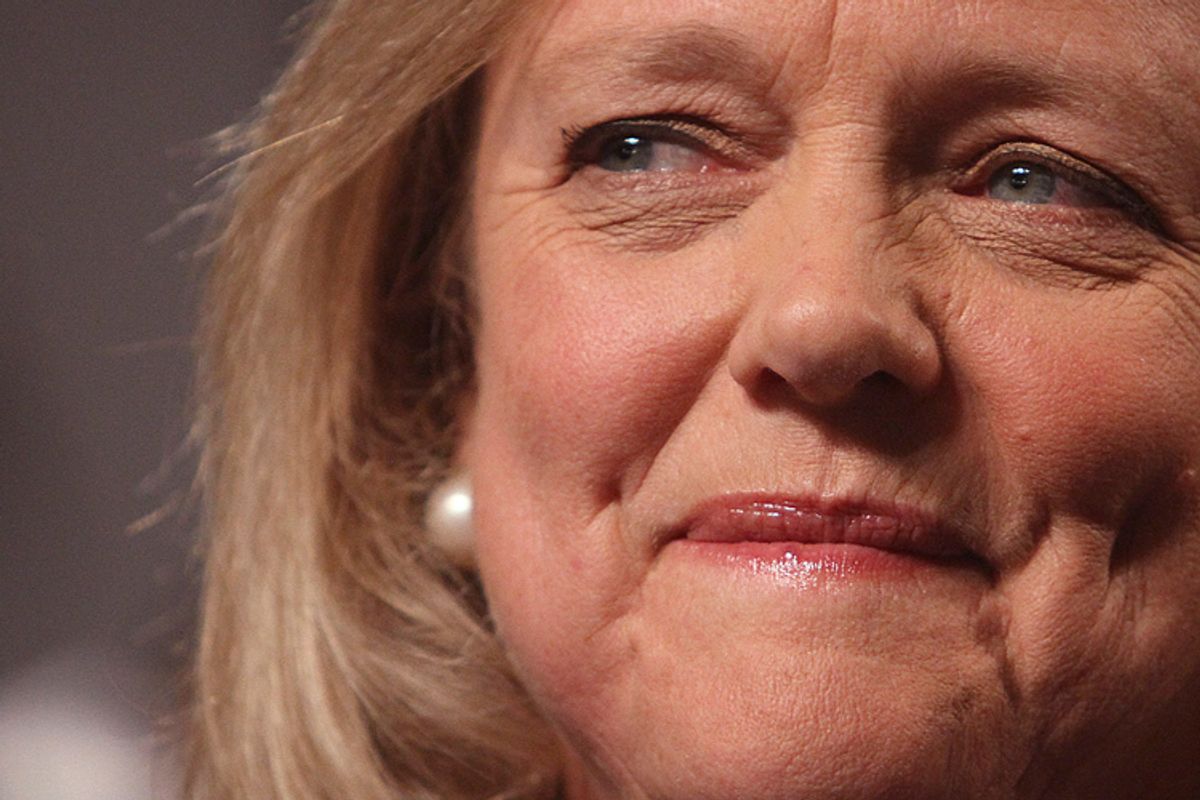 New campaign finance reports show Jerry Brown spent about $36.5 million in his successful bid to become governor of California, a fraction of the $178.5 million spent by his Republican opponent, billionaire Meg Whitman.

Whitman, the former eBay chief executive, shows she tapped $144 million from her personal fortune and raised the rest from donors.

The 2010 California governor's race was the highest-spending campaign for statewide office in the nation's history.

Brown was aided by at least $26 million in spending by outside groups, mostly labor unions.