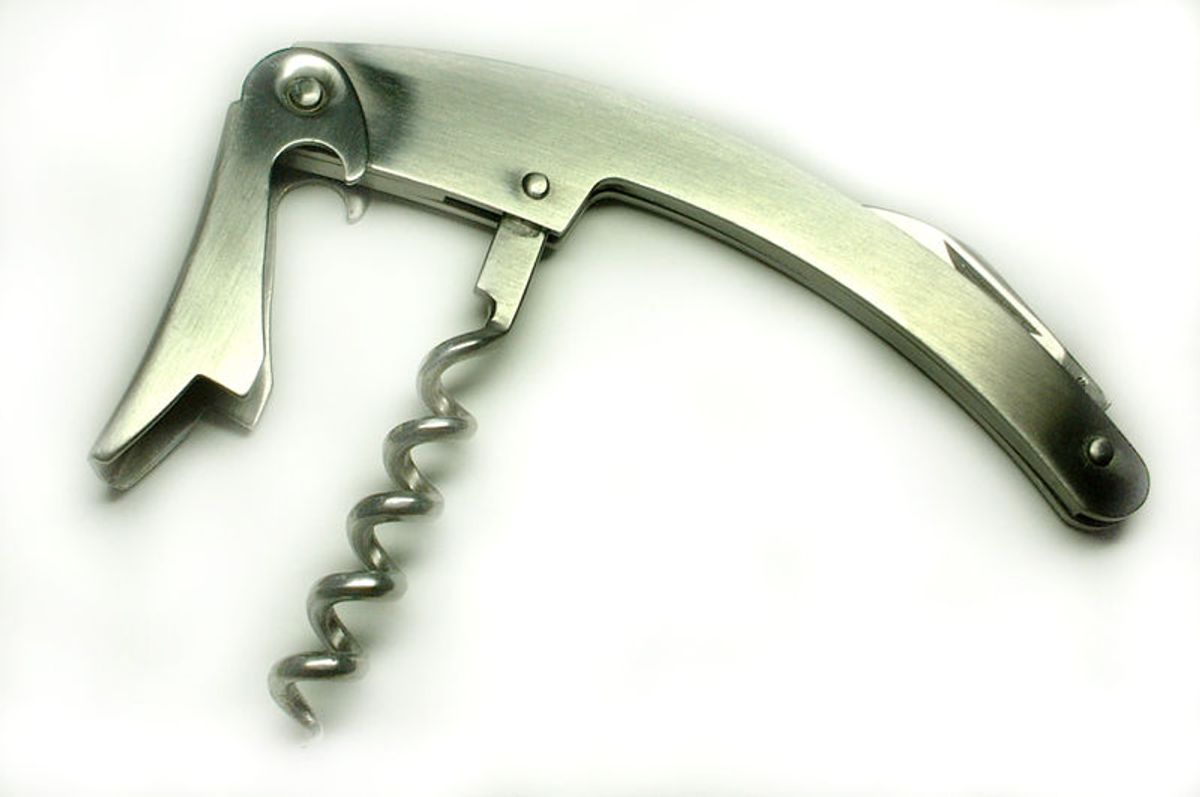 The lawyer for a Portuguese model accused of castrating a celebrity TV journalist with a corkscrew and killing him says he is planning a "vigorous defense."

Police say the 21-year-old has confessed to killing well-known Portuguese journalist Carlos Castro on Jan. 7 at their hotel room in Manhattan.

They say Seabra brutally attacked his companion for at least an hour.

Proescutors says Seabra admitted to castrating Castro with a corkscrew, bludgeoning him with a computer monitor and stabbing him in the face.

Defense lawyer David Touger said after Seabra's court hearing that they hope for a positive outcome to the case, although he didn't elaborate.