"The Other Woman": Natalie Portman's other, other starring role

No, the domestic dramedy "The Other Woman" isn't really a "Black Swan" sequel -- it just feels like one 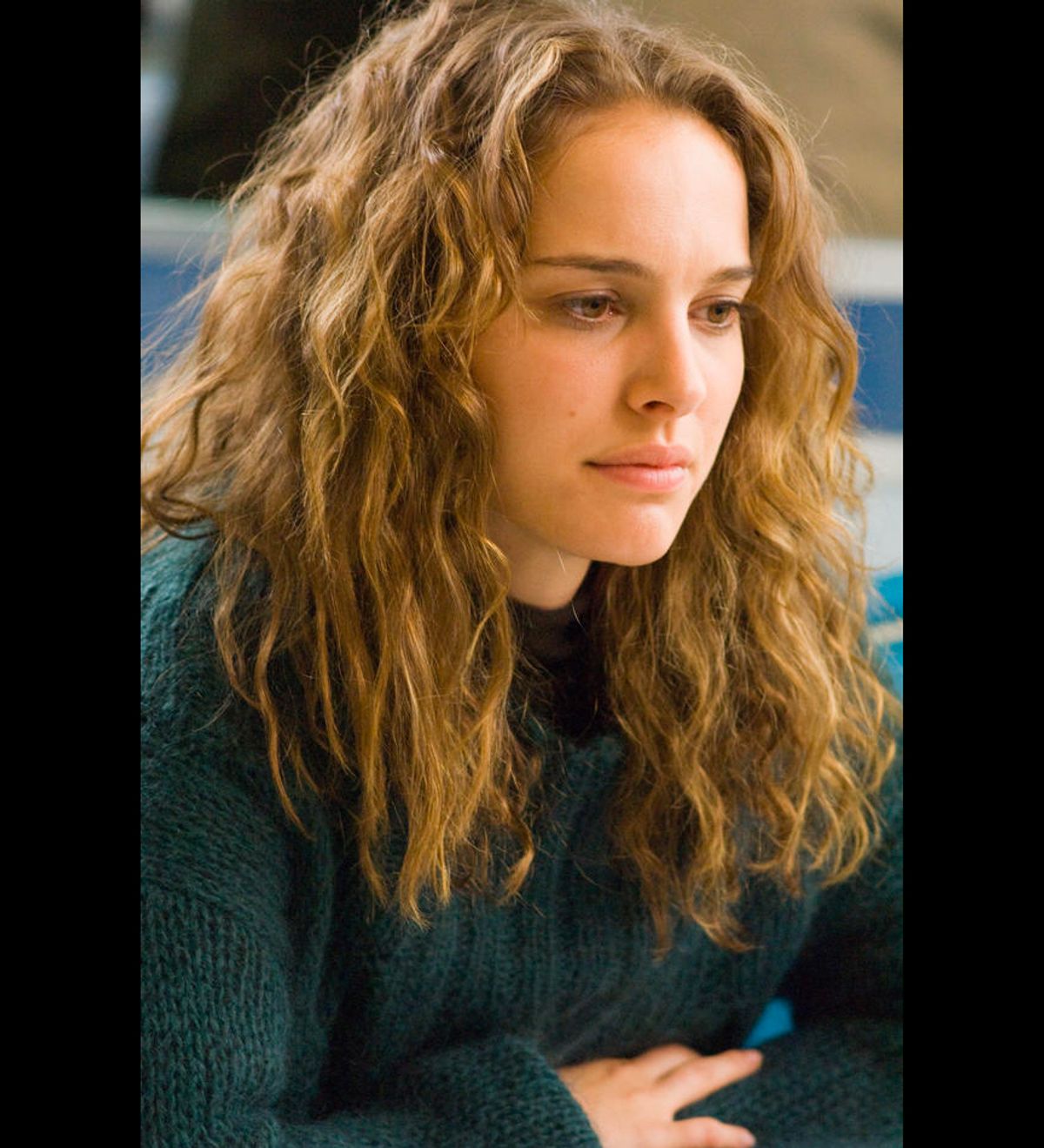 An angsty, doleful Manhattan-stepmom dramedy, "The Other Woman" might also be described as "The Other Natalie Portman Movie," or perhaps "The Other Other Natalie Portman Movie" (depending on your willingness to face the fact that Portman recently made a sex-friends comedy with Ashton Kutcher). It starts out way behind the 8-ball, beginning with the fact that writer-director Don Roos' adaptation of an Ayelet Waldman novel seems like a weirdly plausible sequel to "Black Swan," one in which Portman's crazed ballerina grows up a little, quits dancing, and starts a new life as trophy wife to a hotshot New York attorney.

The other problem with "The Other Woman" -- or maybe the other other problem -- is that inside of five minutes I felt an urgent, blinding hatred for almost all its grotesquely overprivileged characters: Spunky Emilia (Portman), shunned by the other moms at an admirably "diverse" Upper East Side public school because she carries the contagion of second-wife-ness; her precocious 8-year-old stepson, William (Charlie Tahan), with his OCD behavior and his food allergies and his freakish obsession with status symbols; Emilia's rich and unctuous lawyer husband, Jack (Scott Cohen); and Carolyn (Lisa Kudrow), the bitter gynecologist ex-wife from whom Emilia stole Jack. Then, of course, I was forced to feel bad for despising these people, both because what I disliked in them is just an exaggerated, moneyed-up version of things I dislike in myself and my own social world, and because something pretty awful has in fact happened to them, and the story of "The Other Woman" is all about how difficult it is to deal with bad things, no matter how rich you are or how much your kid knows about dinosaurs and metaphors.

As we learn pretty fast while Roos hopscotches backward and forward in time -- this is totally not a spoiler -- Jack left Carolyn because he got Emilia pregnant (she was an associate at his law firm) and their baby died, under murky circumstances, three days after she was born. That sequence of events has poisoned any possibility of decent relationships between these sharply drawn characters, and in particular has turned Emilia into someone who leads with genial wit, which doesn't adequately conceal her passive-aggressive anger with the world. She's the kind of person who consistently says or does the wrong thing "by accident," spitting bile at her best friend (a small but strong part for Lauren Ambrose) or taking William out for sundaes because she thinks his lactose intolerance is bogus.

It's a good setup for a literary melodrama (I haven't read Waldman's novel, which is called "Love and Other Impossible Pursuits"), and while the story is structured along the lines of a conventional romantic comedy it's harder-edged than that, and delivers a number of intriguing twists. Portman gives a strong performance as a woman who refuses to realize how damaged and angry she is, and Lisa Kudrow nearly steals the show, lending some actual humanity to a horrifying New York power-mom caricature. Carolyn's savage campaign to destroy Emilia hits the rocks only because no one could hate Emilia more than she herself does. (Scott Cohen's Jack is more amorphous, deploying an array of masculine attitudes and phrases that never quite add up to a human being.)

But "The Other Woman" feels like it's directed at an infernally narrow upper-middle-class urbanite demographic, without being even halfway distinctive enough to attract that particular audience. Roos relies entirely on a set of mid-level Indiewood clichés to tell the story: People walking and talking in tasteful clothes, in sober, quasi-Woody Allen medium close-up; wordless montages set to folky emo-pop songs, meant to convey moments of transformation; speeches delivered by minor characters at key moments that elucidate the meaning of it all. The winning, awkward rapprochement between Emilia and William nearly redeems the film from sentimental sludge, but the fact remains that if it lacked the news hook of an Oscar-nominated star, "The Other Woman" would barely get noticed.

"The Other Woman" opens Feb. 4 in New York and Los Angeles, with more cities to follow.