Go ahead, get rid of the individual mandate

If the courts or the Republicans in Congress gut healthcare reform, there may only be one way forward: Single payer 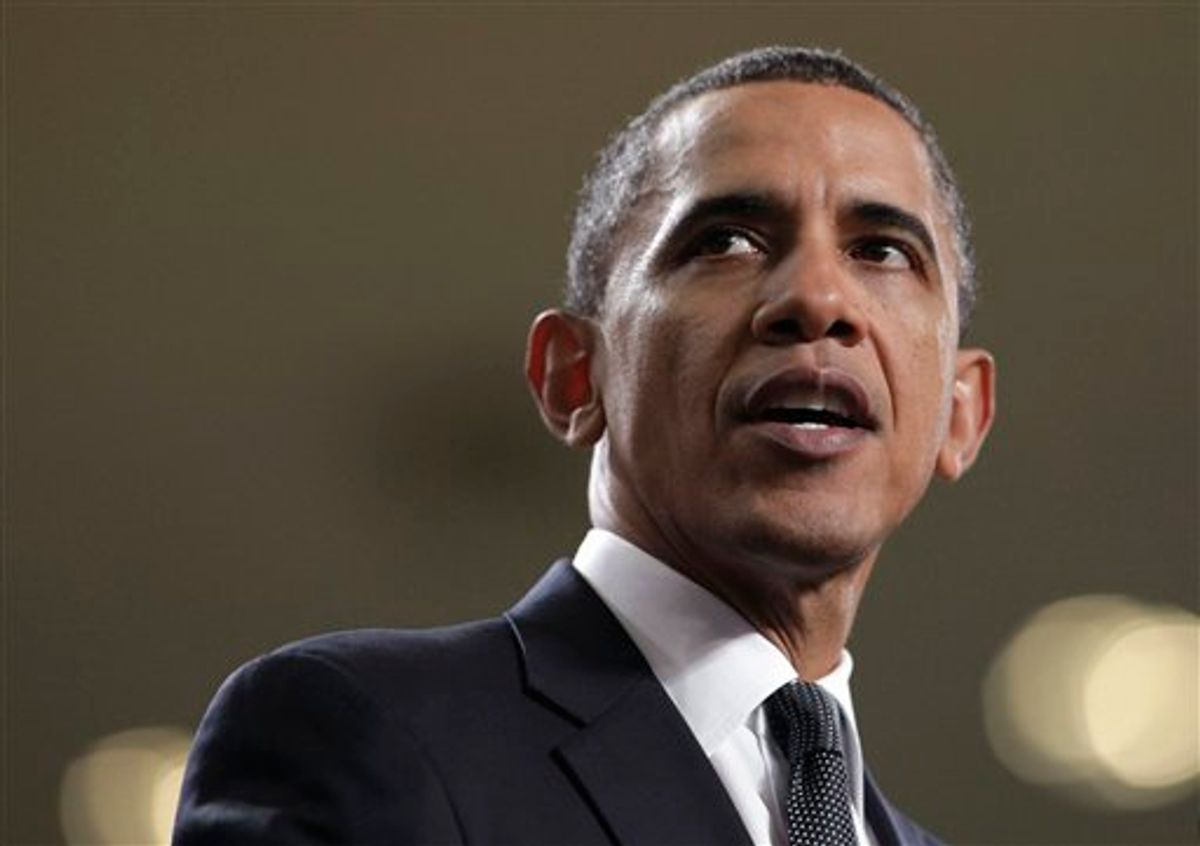 The Republican vote to repeal the new healthcare law is purely symbolic. But there's one provision of the law that Republicans are likely to try to defund, and they may have the public with them on this. It's the so-called individual mandate -- the requirement that everyone purchase health insurance, or pay a fine. According to a recent poll, 60 percent of the public opposes it. They just don't like the idea of government telling them they have to buy something.

The mandate is also particularly vulnerable to legal challenge. So far, two federal judges, one in Virginia and another in Florida, have struck it down. They say the federal government has no more constitutional authority requiring citizens to buy insurance than requiring them to buy and consume broccoli, or asparagus. The Florida judge referred to broccoli; the Virginia judge to asparagus.

Yet the new system can't work without the individual mandate. Only if everyone buys insurance can insurers afford to cover people with preexisting conditions, or pay the costs of catastrophic diseases.

The curious thing is that Americans don't mind individual mandates when they come in the form of payroll taxes to buy mandatory public insurance. In fact, that's the system we call Social Security and Medicare, and both are so popular politicians dare not touch them.

And no federal judge has struck down Social Security or Medicare as being unconstitutional requirements that Americans buy something.

Social Security and Medicare aren't broccoli or asparagus. They're as American as hot dogs and apple pie.

So if the individual mandate to buy private health insurance gets struck down by the Supreme Court or killed off by Congress, I'd recommend President Obama immediately propose what he should have proposed in the beginning -- universal healthcare based on Medicare for all, financed by payroll taxes.