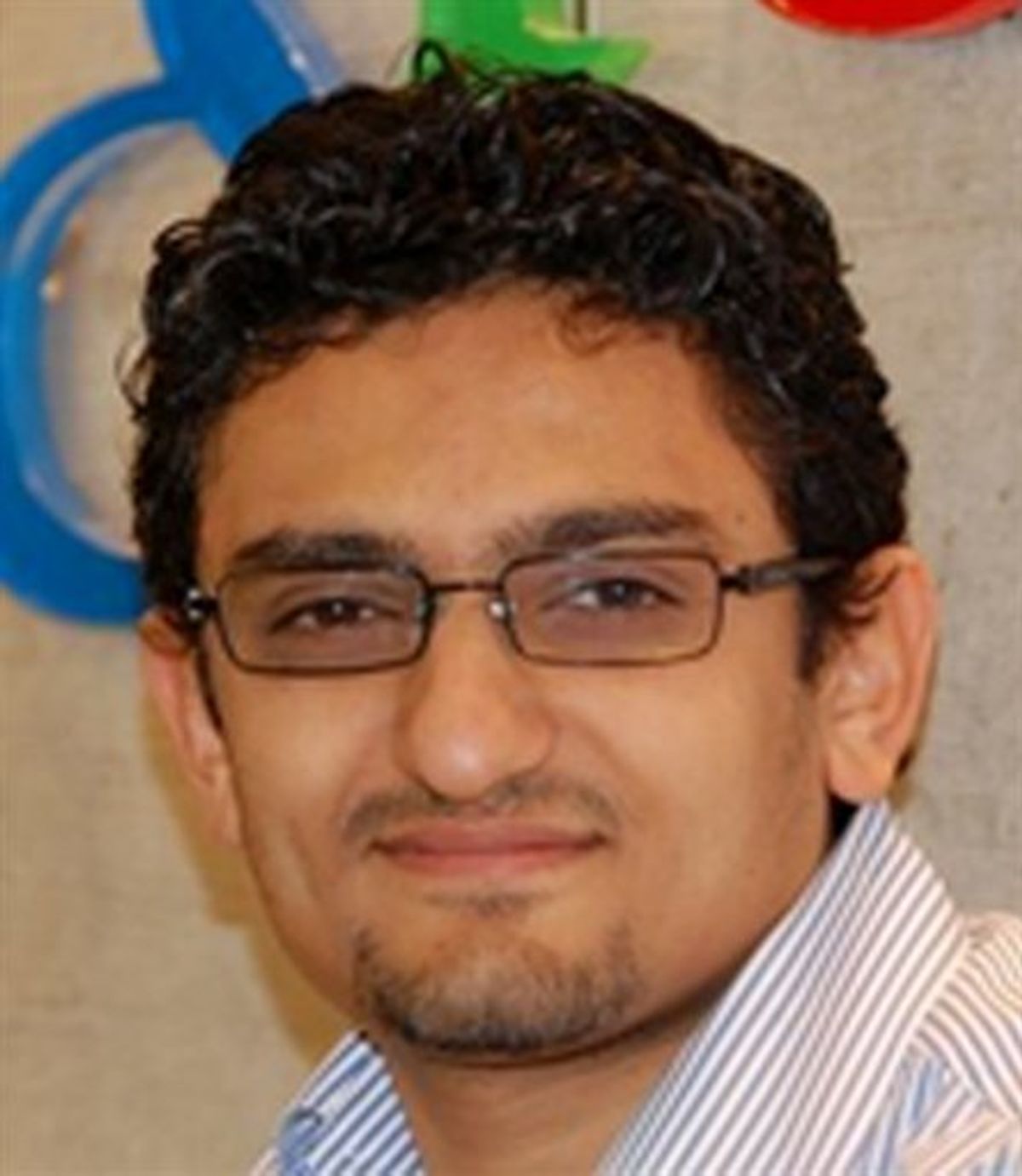 Google Inc. says its marketing manager has been released in Egypt after being detained during anti-government protests two weeks ago.

Google released a statement Monday confirming the release of Wael Ghoneim. The statement says officials felt a "huge relief" when hearing of Ghoneim's release and that they wished him and his family well.

The Mountain View, Calif.-based company gave no other details.

Ghoneim was reported missing on Jan. 27 after taking part in demonstrations against President Hosni Mubarak.