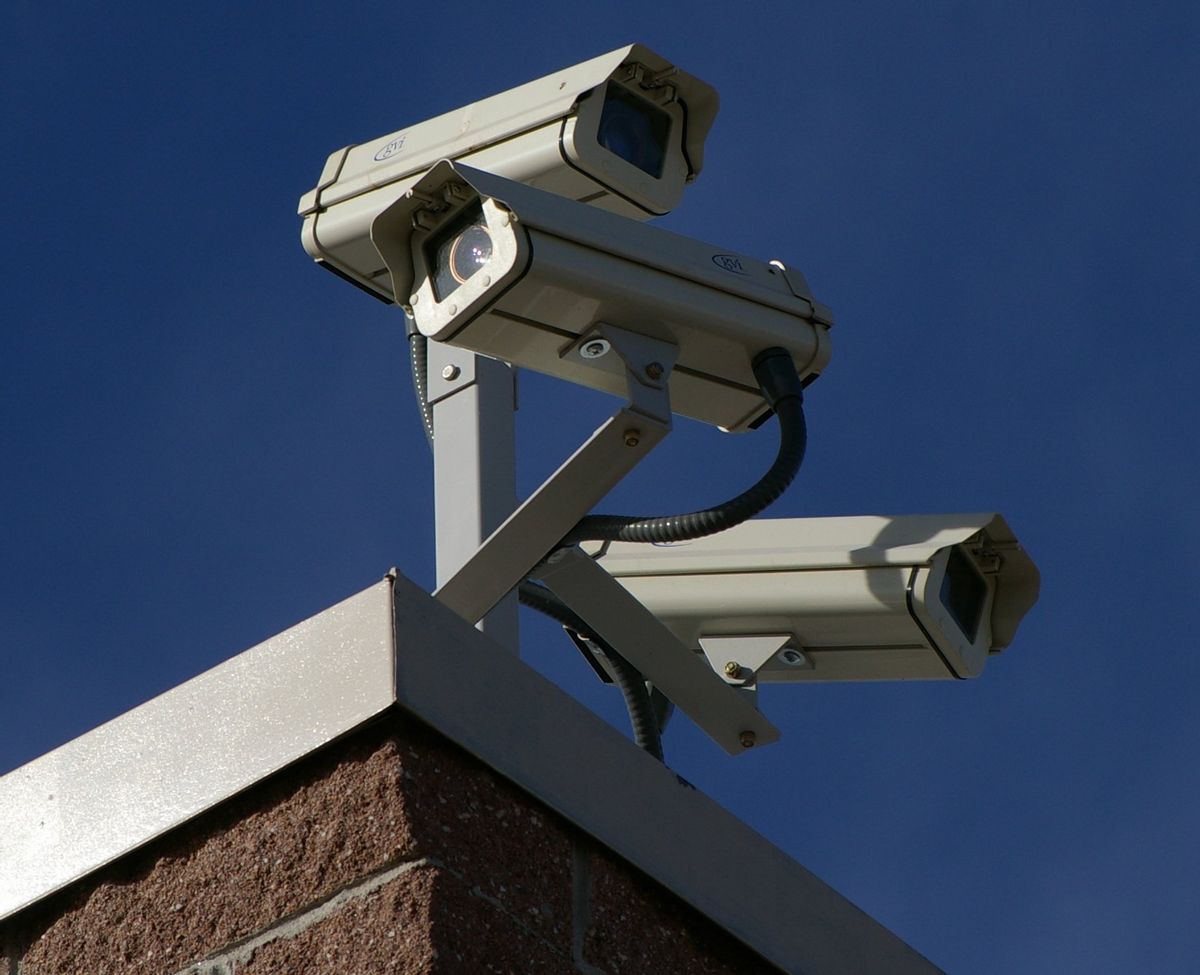 The House on Tuesday failed to extend the life of three surveillance tools that are key to the nation's post-Sept. 11 anti-terror law, a slipup for the new Republican leadership that miscalculated the level of opposition.

The three provisions, set to expire Feb. 28, make it easier for federal authorities to conduct surveillance on foreign terrorism suspects. One of them, the “lone wolf” provision, allows the government to survey foreign terrorism suspects even if they don’t have known ties to a terrorist group. Another, the "library records provision," gives the FBI court-approved access to "any tangible thing" relevant to a terrorism investigation. The last deals with court-approved roving wiretaps.

The House voted 277-148 to keep the three provisions of the USA Patriot Act on the books until Dec. 8. But Republicans brought up the bill under a special expedited procedure requiring a two-thirds majority, and the vote was seven short of reaching that level.

The Republicans, who took over the House last month, lost 26 of their own members, adding to the 122 Democrats who voted against it. Supporters say the three measures are vital to preventing another terrorist attack, but critics say they infringe on civil liberties. They appealed to the antipathy that newer and more conservative Republicans hold for big government invasions of individual privacy.

Earlier on Tuesday, Republicans also pulled a bill from the floor because of dissatisfaction about extending trade benefits for three South American countries while continuing a program that helps retrain Americans who lose their jobs to foreign competition.

Rep. James Sensenbrenner, R-Wis., the former Judiciary Committee chairman who authored the 2001 Patriot Act, urged his colleagues to support the extensions, saying they were needed as a stopgap until permanent statutes could be agreed upon.

"The terrorist threat has not subsided and will not expire, and neither should our national security laws," he said.

But Rep. Dennis Kucinich, D-Ohio, said Republican supporters of the tea party movement should show their opposition to big government by joining Democrats in opposing the measure.

"How about the Patriot Act, which has the broadest reach and the deepest reach of government to our daily lives?" he asked.

Kucinich also cited a report that the FBI has conducted thousands of warrantless searches using so-called “national security letters.” These letters are a form of subpoena the FBI and other agencies use to demand records, and they are not subject to judicial oversight.

The defeat means that Republicans may have to bring the bill back to the floor under regular procedures that only require a majority for passage but allow for amendments.

The House had pushed for a nine-month extension to give lawmakers more time to come up with an approach that would give the measures permanent legal status. The Senate is considering longer-range ideas.

Senate Judiciary Committee Chairman Patrick Leahy, D-Vt., last month introduced legislation that would extend the three provisions through 2013 while improving oversight of intelligence-gathering tools. Leahy would also phase out, at the end of 2013, the use of national security letters, FBI demands for information that do not need a judge's approval.

The Senate also has on its legislative calendar a bill by Sen. Dianne Feinstein, D-Calif., that would reauthorize the three measures through 2013 and a Republican proposal that would make them permanent.

The White House, in a statement, said it did not object to the House bill but "would strongly prefer" extending the provisions to the end of 2013, saying that "provides the necessary certainty and predictability that our nation's intelligence and law enforcement agencies require."

Leahy, who introduced a nearly identical bill last year that the Senate did not take up, said in December that he had received a letter from Attorney General Eric Holder saying that the Justice Department was implementing several oversight and civil liberties measures included in his legislation.

Those included requirements that the government show relevance to an authorized investigation when seeking library or bookseller records, and similarly that the FBI show that information it is seeking with a national security letter is relevant to an investigation.

Michelle Richardson, legislative counsel of the American Civil Liberties Union, said she was "glad to see there is bipartisan opposition to the Patriot Act 10 years later." The ACLU is a strong opponent of the three provisions, saying they lack proper and fundamental privacy safeguards.

"There need to be sunsets on the bill after that in order to have adequate accountability and oversight," Rep. Louie Gohmert (R-Texas) told the LA Times. "Until sunsets come up, it is often difficult to get the answers we need to do necessary oversight to avoid abuses."