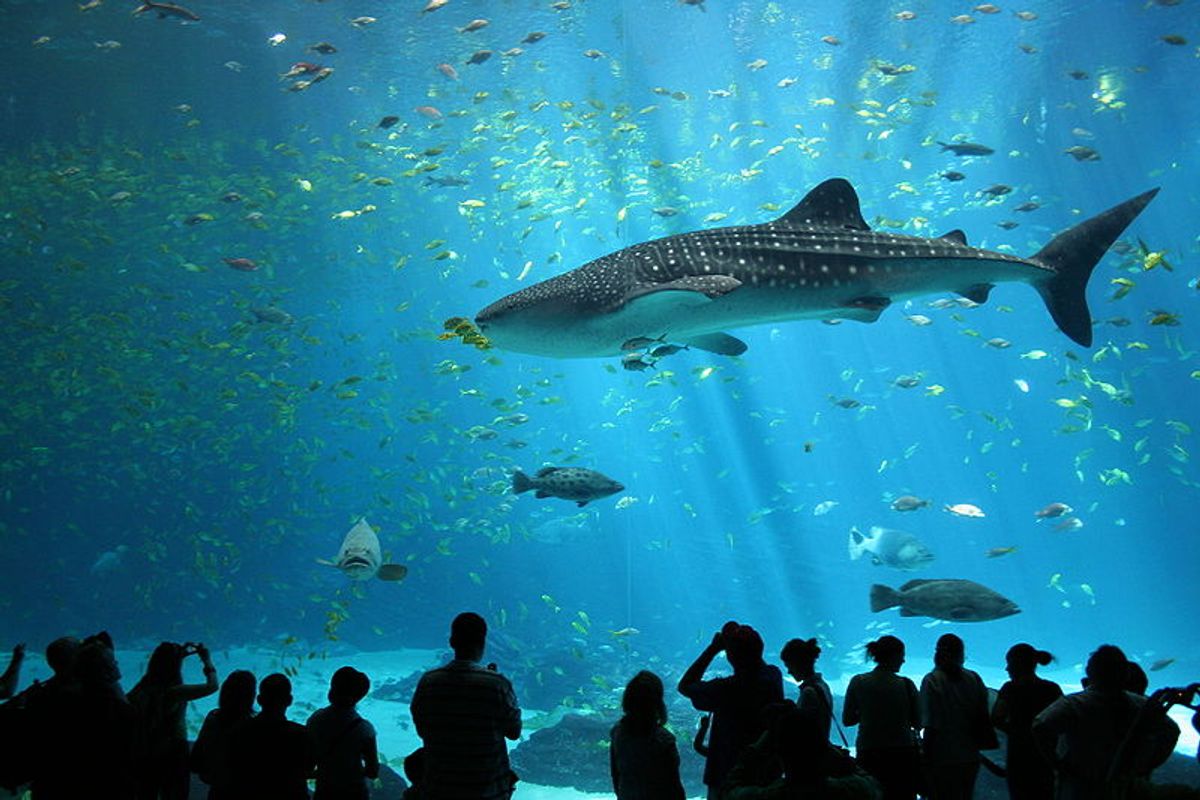 Watch out, everybody. Shark attacks are on the rise. Hide your kids. Hide your wife.

In reality, the headline-stealing spike in shark attacks is not that much of a spike. There were 79 unprovoked shark attacks worldwide in 2010, compared to 63 in 2009, according to figures just released by the University of Florida's International Shark Attack File. Either number is negligible. Consider: The U.S. suffered 36 shark attacks last year. By the numbers, that amounts to roughly one attack for every 8.3 million Americans, or one incident per 340 miles of U.S. coastline. Shark attacks are exceedingly rare, and the increase from one year to the next is easily explainable.

According to the ISAF's summary of the shark attack findings:

As world population continues its upsurge and interest in aquatic recreation concurrently rises, we realistically should expect increases in the number of shark attacks and other aquatic recreation-related injuries.

In addition to increases in the number of hours spent in the water by humans, the ISAF's efficiency in discovering and investigating attacks has increased greatly over the past decade, leading to further increases in attack number.

But assessments by shark experts won't stop enterprising newspeople from getting the most out of the kneejerk fear these attacks elicit in people. It's a simple, two-step process:

Additional points go to the New York Daily News, who crafted this gem of a lead sentence:

The United States, the dominant economic and military power of the last 65 years, now again leads the world in another statistic -- shark attacks.

It's not like we haven't seen this sort of thing before. The "Summer of the Shark" was August 2001, back when we had the luxury of believing our most fearsome enemy might actually be a Great White. If you think about it, "shark attack" fever is the sign of a society with anxiety to burn. So thank you, media, for pointing out just how safe we must feel.