The health organization alters policy due to getting secretly taped 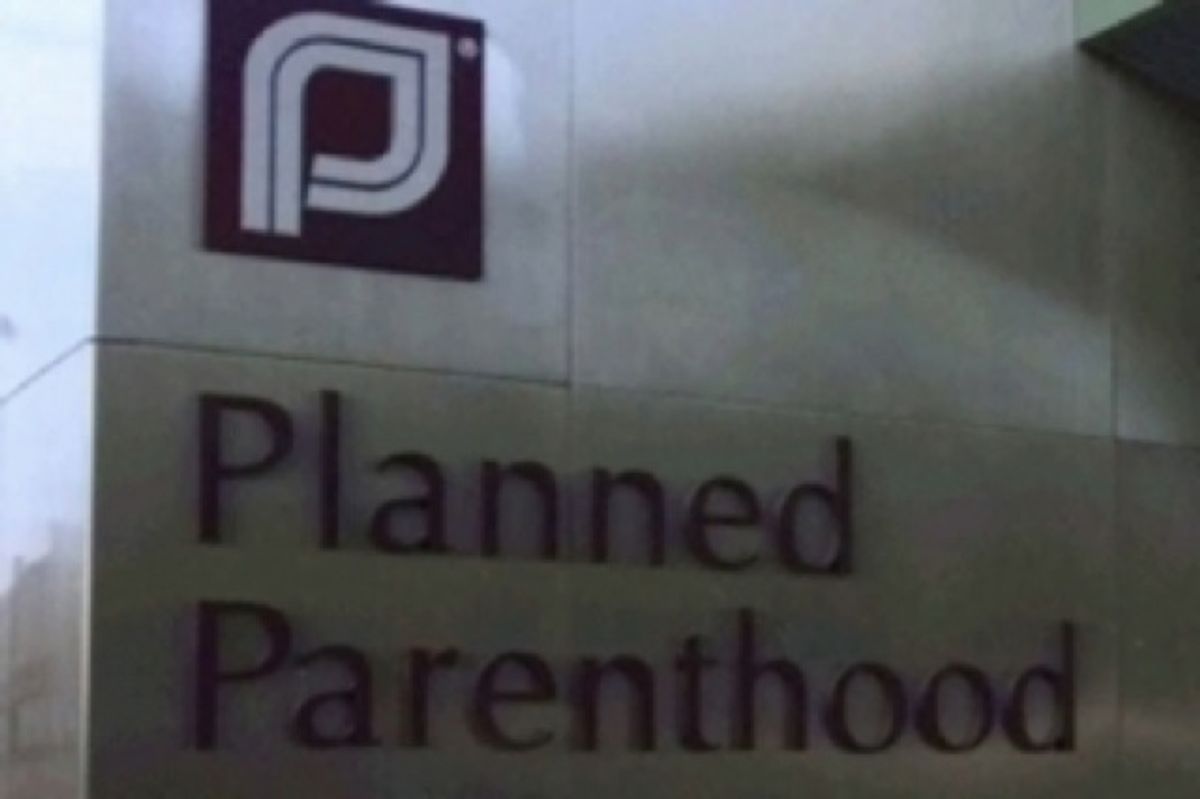 Planned Parenthood says it will retrain employees who have direct contact with patients in how to report potential risks to minors, following the release of secretly recorded videotapes by an anti-abortion group.

Planned Parenthood Federation of America spokesman Stuart Schear says the health care organization is calling for the training to make it clear it has "a firm commitment to reporting any potential harm to a minor."

The New York City-based federation has more than 800 health centers and 11,000 employees. It announced the nationwide training effort Monday.

The training must be completed by April 1.

Live Action last week released videotapes it says showed footage of staff at Planned Parenthood clinics in New Jersey and Virginia talking about services with a man posing as a pimp for underage prostitutes.