To prove it is "serious" about the deficit, the White House proposes cutting a program that helps pay heating bills 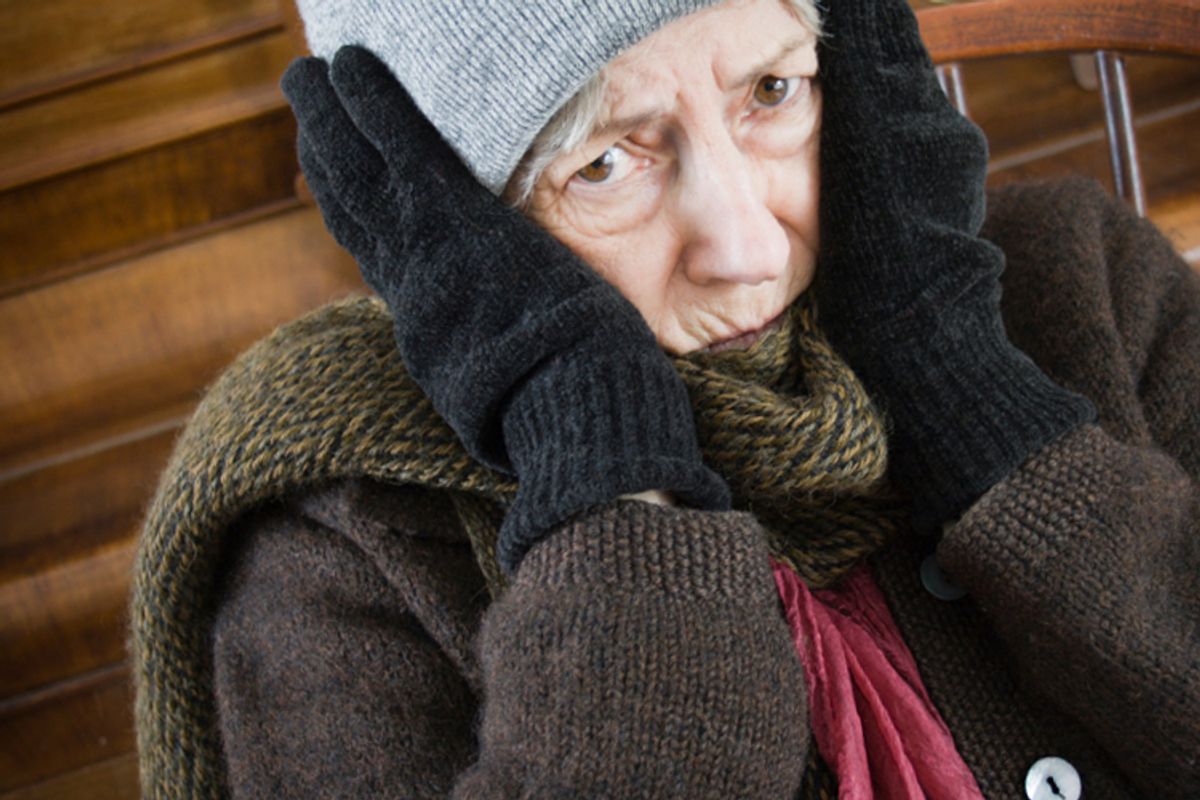 The Obama administration, reports National Journal's Mark Ambinder, will propose big cuts to a program that provides energy assistance to poor people when it unveils its suggested 2012 budget. "The Low Income Home Energy Assistance Program, or LIHEAP," writes Ambinder, "would see funding drop by about $2.5 billion from an authorized 2009 total of $5.1 billion."

The news is generating a lot of outrage from progressives, in large part because of a paragraph that suggests that the White House wants to gain political advantage from being seen as tough on the most vulnerable Americans -- people who can't afford heating oil during cold winters.

It's the biggest domestic spending cut disclosed so far, and one that will likely generate the most heat from the president's traditional political allies. That would satisfy the White House, which has a vested interest in convincing Americans that it is serious about budget discipline.

Intriguingly, an updated version of Ambinder's piece changed the wording of the beginning of second sentence from "That would satisfy the White House" to "Such complaints might satisfy the White House." Do you suppose some of the unnamed sources who leaked this story to Ambinder gave him an earful after seeing just how angry the initial reaction to his infelicitous phrasing was turning out to be?

Mark Thoma has the smart take on this: If the White House wants to convince Americans that it is serious about budget discipline, it should do so by "going after powerful vested interests rather than those least able to defend themselves within the political arena." The White House could redouble its efforts to cut oil company subsidies or repeal tax cuts for the rich, for example. But it won't, because that's too hard.

At first glance, this looks to be yet another instance of completely hamhanded messaging on the White House's part. It's one thing to propose a broad-based set of spending cuts that hits everyone -- it's quite another to selectively leak a targeted hit that slams the sector of society whose interests your party purports to represent, to try and gain street cred with pundits and independent voters. It comes off as simultaneously calculating and dumb, which is not a position any good politician wants to occupy.

But then again, maybe my knee is jerking with the exact twitch of spasmodic anger that the White House was hoping for. If so, congratulations sirs, well played! But I can't imagine that Republicans are doing anything else but laughing. Heartless incompetence is not going to win a budget fight.