What I learned from hanging out with deficit hawks

The Peter G. Peterson Foundation's "Fiscal Solutions Tour" came to my town, so I stopped by 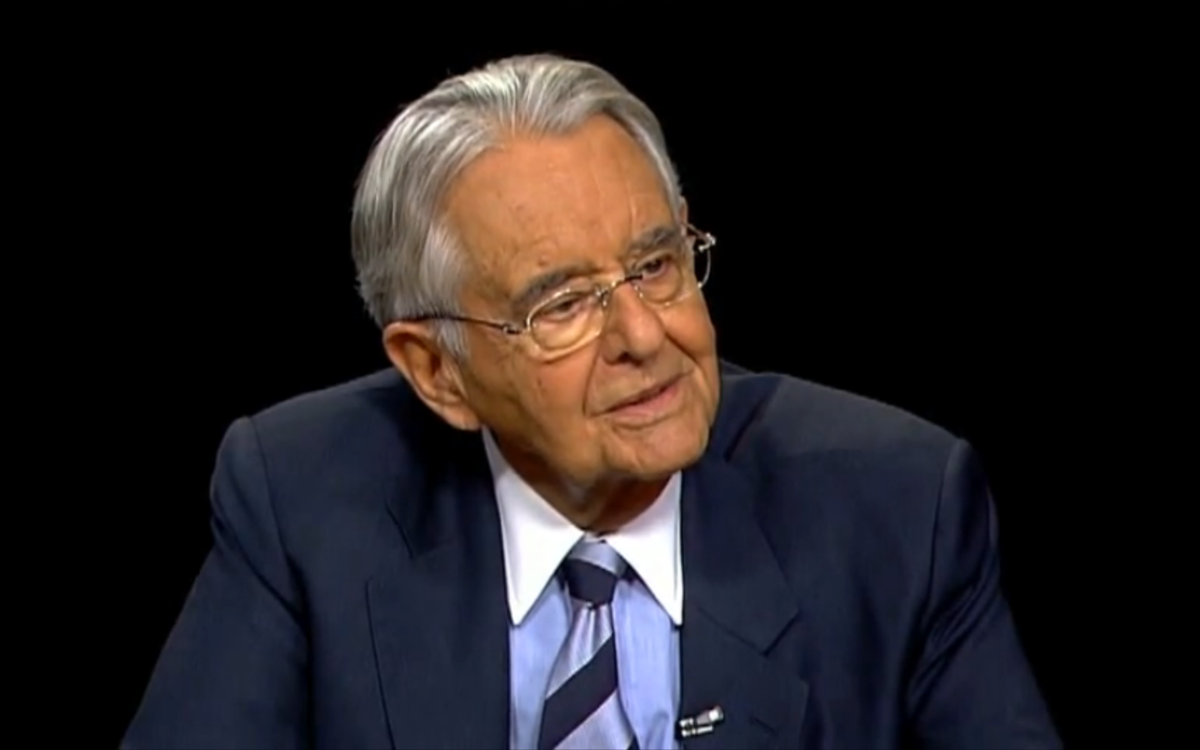 The Fiscal Solutions Tour is the latest Peter G. Peterson Foundation effort to rouse the public against deficits and the national debt — and in particular (though they manage to avoid saying so) to win support for measures that would impose drastic cuts on Social Security and Medicare. It features Robert Bixby of the Concord Coalition, former Comptroller General David Walker and the veteran economist Alice Rivlin, whose recent distinctions include serving on the Bowles-Simpson commission. They came to Austin on February 9 and (partly because Rivlin is an old friend) I went.

Mr. Bixby began by describing the public debt as "the defining issue of our time." It is, he said, a question of “how big a debt we can have and what can we afford?" He did not explain why this is so. He did not, for instance, attempt to compare the debt to the financial crisis, to joblessness or foreclosures, nor to energy or climate change. Oddly none of those issues were actually mentioned by anyone, all evening long.

A notable feature of Bixby’s presentation were his charts. One of them showed clearly how the public deficit soared at the precise moment that the financial crisis struck in late 2008. The chart also shows how the Clinton surpluses had started to disappear in the recession of 2000. But Mr. Bixby seemed not to have noticed either event. Flashing this chart, he merely commented that "Congress took care" of the budget surplus. Still, the charts did show the facts -- and in this respect they were the intellectual highpoint of the occasion.

A David Walker speech is always worth listening to with care, for Mr. Walker is a reliable and thorough enumerator of popular deficit-scare themes. Three of these in particular caught my attention on Friday.

To my surprise, Walker began on a disarming note: he acknowledged that the level of our national debt is not actually high. In relation to GDP, it is only a bit over half of what it was in 1946. And to give more credit, the number Walker used, 63 percent, refers to debt held by the public, which is the correct construct -- not the 90+ percent figure for gross debt, commonly seen in press reports and in comparisons with other countries. The relevant number is today below where it was in the mid-1950s, and comparable to the early 1990s.

But Mr. Walker countered that fact with another, which I’d never heard mentioned before: in real terms he said -- that is, after adjusting for inflation -- per capita national debt is now twice what it was back then.

Next, Mr. Walker made a comparison between the United States and Greece, with the implication being that this country might, some day soon, face that country’s interest costs. But of course this is nonsense. Greece is a small nation that has to borrow in a currency it cannot control. The United States is a large nation that pays up in a money it can print. There is no chance the markets will mistake the US for Greece, and of course they have not done so.

Finally, Mr. Walker warned that "foreign lenders… can’t dump their debt but can curb their appetite" for new U.S. Treasury bonds. This was an oblique reference to the yellow peril. The idea, when you think about it, is that the Chinese central bank will acquire dollars -- which it does when China runs an export surplus -- and then fail to convert them into Treasury bonds, thereby choosing, voluntarily, to hold dollars in cash, which earns no interest, instead of as Treasury bills, which do. Mr. Walker did not try to explain why this would appeal to the Chinese.

Walker closed by calling for action tied to an increase in the debt ceiling; specifically for a hard cap on the debt-to-GDP ratio with "enforcement mechanisms," which could include pro rata cuts in Social Security and Medicare benefits and tax surcharges. He did not specify whether the cap should apply to gross federal debt or only to that part of the debt held by the public (a number which the Federal Reserve can change, any time it wants, by buying or selling public debt). When pressed, in the question period, he would not even say what he thought the cap should be.

I waited for Ms. Rivlin to add something sensible. But she did not. Apart from some platitudes -- she favors "serious tax reform" and "restructuring Medicare" -- her interesting contribution was to restate Mr. Walker’s comment about "foreign lenders," who might say "we’re not going to lend you any more money." That this would amount to saying “we’re not going to sell you any more goods" seems -- from a question-and-answer and brief exchange afterward -- genuinely not to have crossed her mind.

The Fiscal Solutions Tour comes with a nice brochure, and even (in my case) with a flash drive containing Mr. Bixby’s powerpoints. But does Mr. Peterson think he’s getting his money’s worth? The President, in his State of the Union, mostly ignored him. The Bowles-Simpson effort (which he paid for in part) and the closely allied Rivlin-Domenici plan are fading from view. And as the House Republicans forge their own course, demanding radical spending cuts right now -- for political rather than economic reasons, which they don’t even bother to explain -- the tired and shabby arguments of these old deficit-worriers hardly seem connected, any more, to the battles at hand.

James K. Galbraith is a Vice President of Americans for Democratic Action. He is General Editor of "Galbraith: The Affluent Society and Other Writings, 1952-1967," just published by Library of America. He teaches at the University of Texas at Austin.