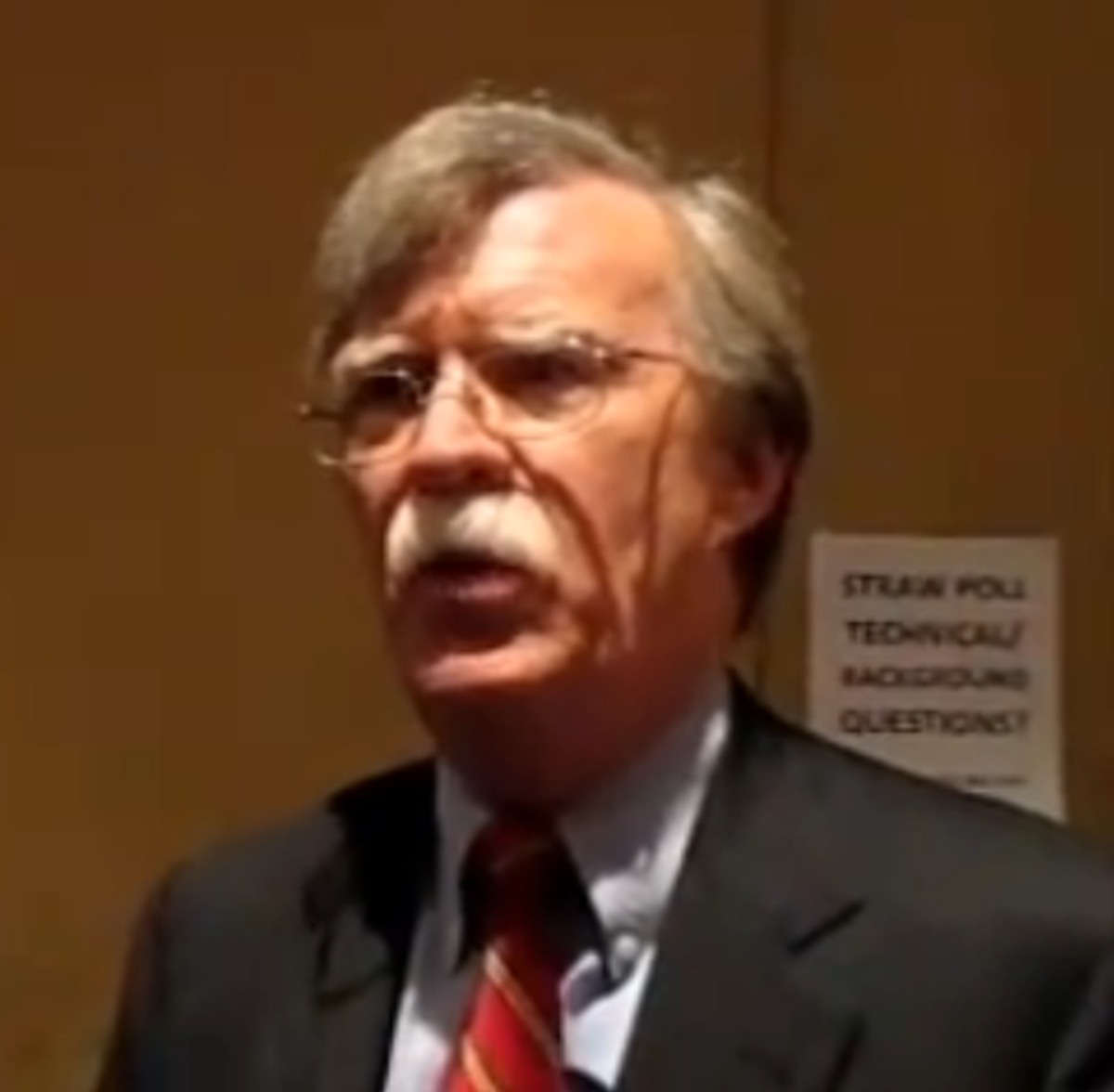 Today is shaping up as foreign policy day at CPAC. A sampler of the views aired so far:

After Bolton's speech, he came to the press room to take questions and talk about 2012. He said he's actively considering a presidential candidacy, but he has to worry about earning a daily income and he's never run for public office before. He thinks he can enter the field as late as the end of this year.

I asked Bolton what he thought of Glenn Beck's theory that the Egyptian protests mark the beginning of a worldwide Islamic caliphate. "I haven't seen the programs that Glenn has broadcast on this, so I don't want to comment on something that I haven't seen in its fullest extent," he said. "But there are leaders in that part of the world -- like Osama bin Laden -- who talk about the restoration of the caliphate. I am very disturbed by that."