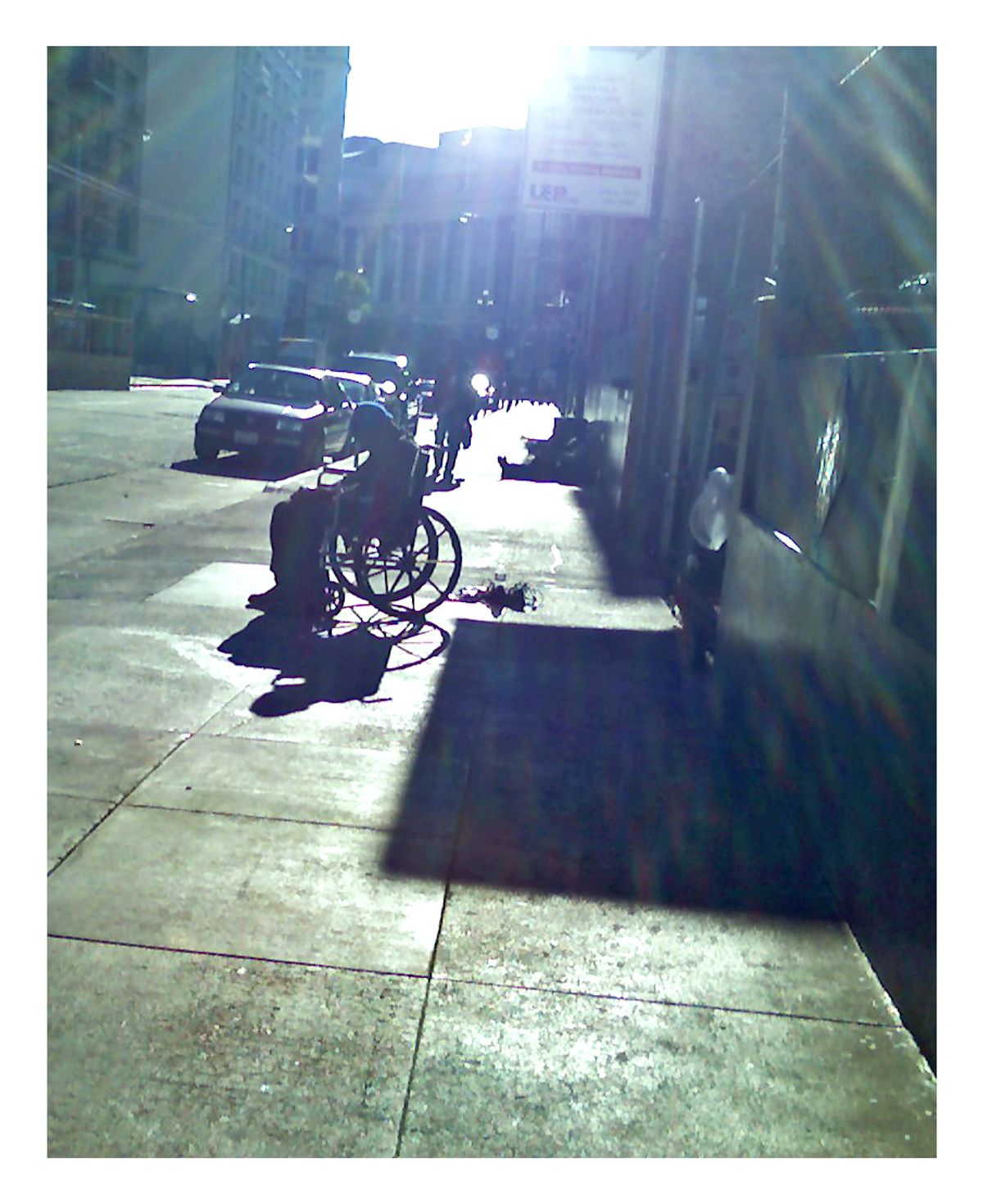 The city of Los Angeles discriminates against disabled people because it lacks specific plans to meet their needs in the event of a natural disaster or other emergency, a federal court ruled Friday, the first such decision in the country.

"Because of the city's failure to address their unique needs, individuals with disabilities are disproportionately vulnerable to harm in the event of an emergency or disaster," U.S. District Court Judge Consuelo Marshall said.

Marshall ordered the city to meet with the plaintiffs, Audrey Harthorn, a Los Angeles resident who uses a wheelchair, and Communities Actively Living Independent and Free, a Los Angeles nonprofit independent living center, in the next three weeks to come up with a disaster plan for disabled people.

City attorney's office spokeswoman Cindy Shin said the office has not had a chance to fully review the decision and had no immediate comment.

The class-action lawsuit was filed in 2009, spurred by events during Hurricanes Katrina and Rita in New Orleans, when many disabled people were abandoned and left stranded during evacuations because of a lack of disability planning.

Advocates for disabled people said they hoped the ruling in Los Angeles would cause other cities to examine disaster preparedness policies.

The lawsuit noted that Los Angeles is particularly vulnerable to disasters, including earthquakes, wildfires and possibly terrorist attacks. The city has some 800,000 disabled residents out of a population of about 4 million, according to the Disability Rights Legal Center in Los Angeles.

A disability disaster plan would include provisions for transportation and evacuation assistance, and wheelchair-accessible emergency shelters equipped with electricity for people on life-saving machines, refrigeration for medicines, and commonly used medications, said Shawna L. Parks, director of the disability rights center.

"These will be life and death issues for thousands of people with disabilities in the event of a major disaster," she said.