Did Tommy Wiseau have help directing "The Room?" 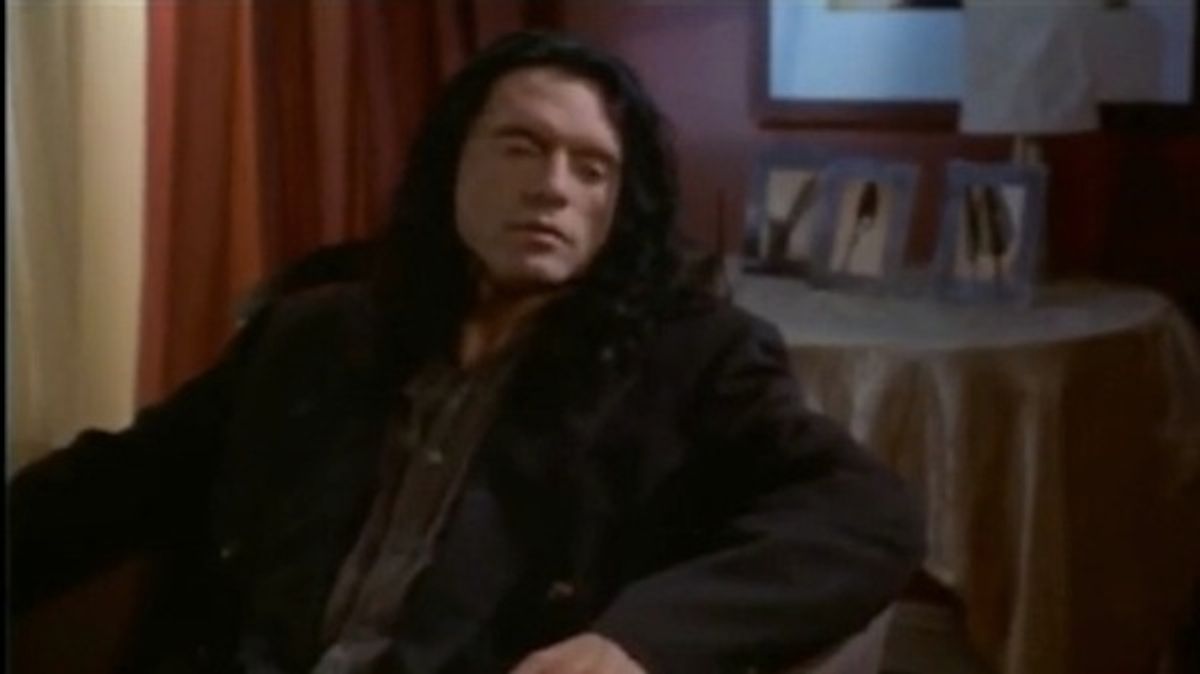 Folks, I've got some devastating news today. Tommy Wiseau, the visionary behind the midnight cult classic "The Room," as well as last year's "The House That Drips Blood On Alex" may not be the genius-savant he claims. In an Entertainment Weekly article not yet available online, a man named Sandy Schklair has stepped forward to insist on a directing credit for the movie.

Schklair claims that he was hired by Wiseau to be the script supervisor, but that the star soon became too caught up in with his "acting" in order to direct the feature himself. Why did I put "acting" in quotes? Have you guys seen "The Room?"

Yeah, who wouldn't want to put their name in big bold letters across this piece of work? It seems a little shady that Schklair is coming forward now, when five years ago he probably was more than happy to put himself as far away from this film as humanely possible. But after "The Room" became to this generation what "The Rocky Horror Picture Show" was to our parents' (a fun movie to get drunk to while chucking rolls of toilet paper at the screen), Sandy is suddenly self-righteous about not getting his dues.

Need more proof? This is the conversation that Sandy recounts as the moment he became the director of "The Room":

Schklair: "Umm…you want me to direct your project?"

Schklair: "Yeah, you’re the director, whatever. But you want me to direct your movie for you?"

See, that sounds more like a language barrier issue to us than an actual agreement of any kind. Did Sandy, a "veteran filmmaker," (or so he calls himself...IMDB only has him listed as a script supervisor) believe that a verbal exchange was the same as a legally binding contract? We don't want to believe this is true, mainly because of how much sadder  "The Room" would be if it turned out it actually took more than one person to direct it.