Drew Grant is a pop culture consumer and producer with a specialty in fan fiction. She majored in comic books at Oberlin College, where she once taught a class on "Twin Peaks" a decade after the show ended. She has written and/or edited for the following publications: Huffington Post, Nerve, Hemispheres Magazine, Mediaite, Fishbowl NY, Crushable.com, Street Carnage, The Frisky, Urlesque and McSweeney's. Her work has been cited by Gawker, Fox News, Know Your Meme, and Sarah Palin. Entertainment Weekly's Keith Staskiewicz called her story, "Baby-Sitters' Club' by Bret Easton Ellis" a "brilliant" and "impressive parody … approaching art." She lives in Brooklyn and hopes to one day buy her own TV. 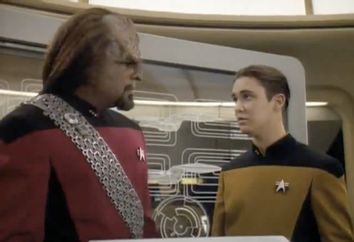 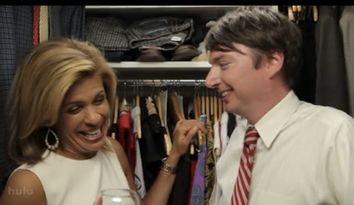 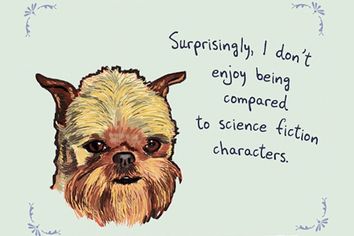 "Tiny Confessions": What your animal is really thinking about you Drew Grant 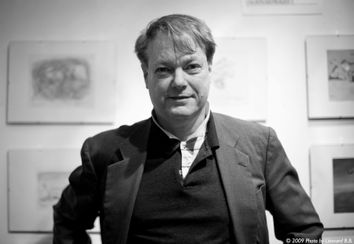 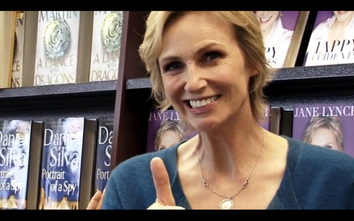 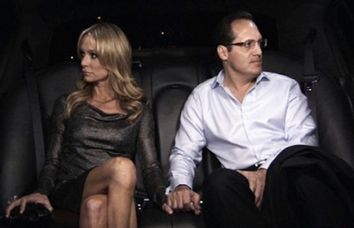 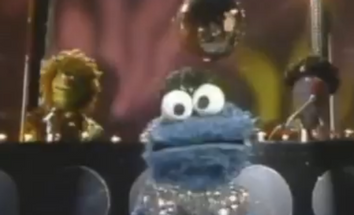 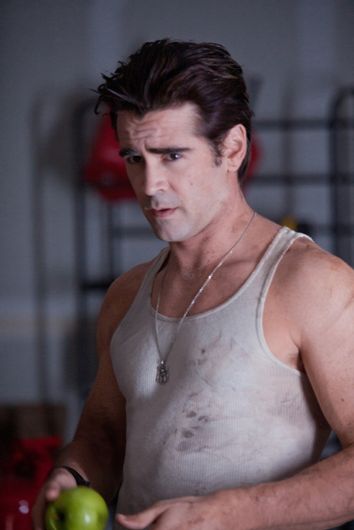 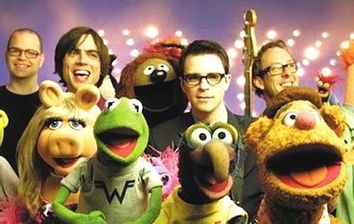 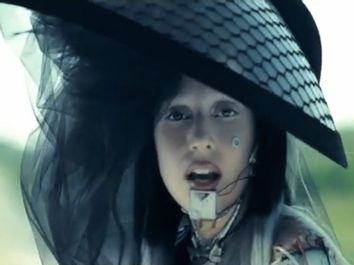 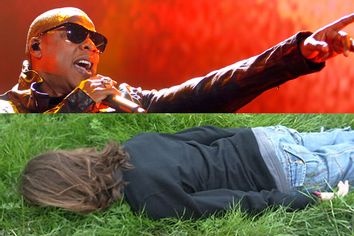 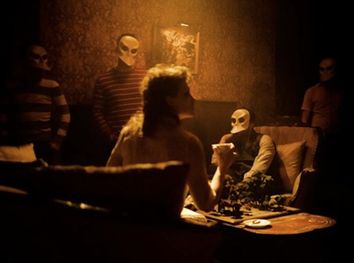 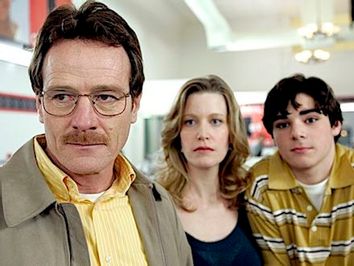 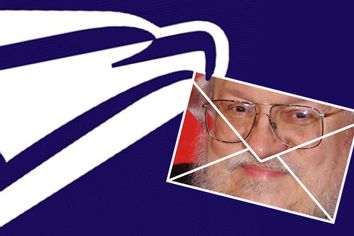 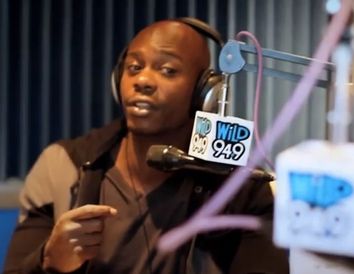