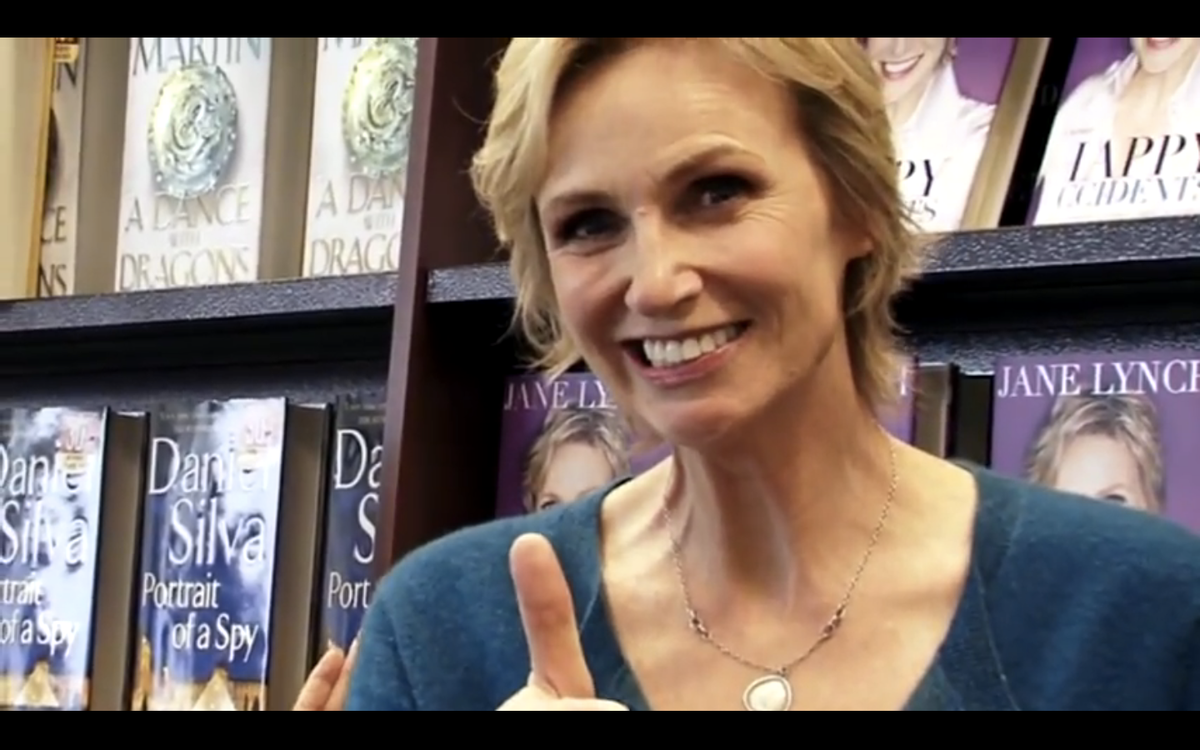 "What do you mean we-rewolves, kemosabe?"
--

1. Cause of the day: Kate Winslet founds "British Anti-Cosmetic Surgery League" (for very famous people) along with Emma Thompson and Rachel Weisz. Maybe they can be like sister suffragettes and battle the Barbie Mom!

2. Celebrity story involving airlines and urine of the day: When Gerard Depardieu wasn't allowed to use the toilet during takeoff, he peed all over fellow passengers on an Air France flight. Says Air France spokesperson: "I confirm the fact that he [Depardieu] did indeed urinate in the plane." That is all.

3. "Gwyneth Paltrow saved my life on 9/11" story of the day: Wait, really? I could almost forgive Paltrow for her multitude of sins if she acted heroically on Sept. 11. So let's check it out:

"Clarke, then a 24-year-old account manager at Baseline Financial Services, was on her way to work shortly before 9 a.m. and about to jaywalk across the street to catch the 1/9 train in Tribeca when the Oscar winner abruptly cut her off in her silver Mercedes."

Oh wait, so Paltrow almost ran over a woman, inadvertently making her late for work at the World Trade Center? Man, and here the firefighters got to take all the credit.

4. Narrowly averted train wreck of the day: Disney has split with Jerry Bruckheimer on "The Lone Ranger" movie, apparently because the director's insistence on adding werewolves and "Indian spirits like Obi-Wan Kenobi" to the plot was getting too expensive.

5. Must read of the day: Roger Ebert's new memoir, of which he's posted the first several pages on his blog. It begins, "I was born inside the movie of my life," which might be the best opening line since that Dickens book people are always quoting when they want to reference a good opening line.