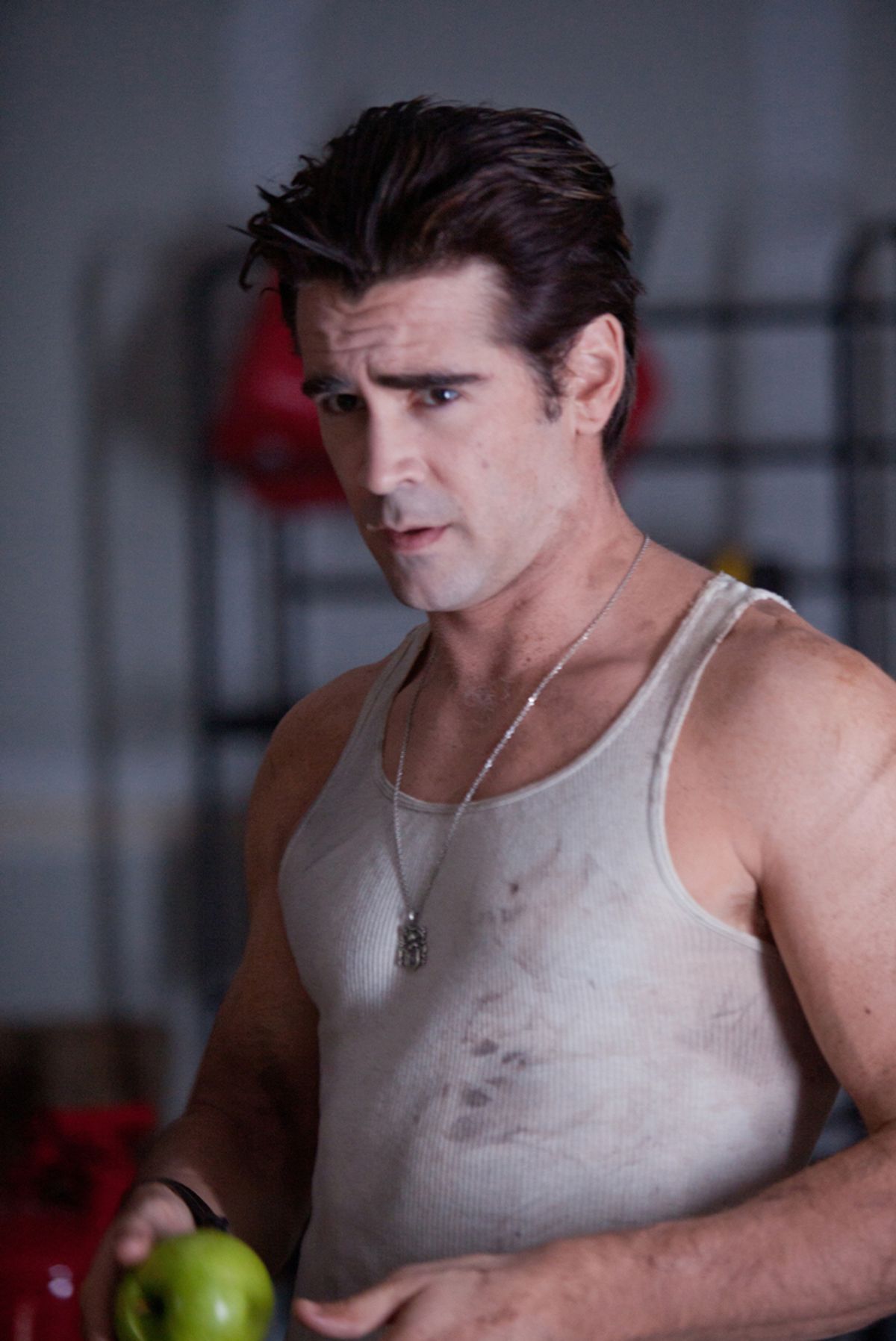 With "Fright Night" coming out this week, we thought it was time to go over the "dos and don'ts" of horror movie remakes. OK, mainly the don'ts. Because let's be honest: For every great update of your favorite scary classic, there's about 10 terrible ones. In fact, it's hard to think of a horror movie that actually improved upon the original.

So listen up, potential filmmakers: Here are the four things you need to know in order to avoid making a mediocre reboot of a horror classic.

In the original "Fright Night," Chris Sarandon's charming Jerry Dandridge is the sexy new next-door neighbor, who just happens to be a vampire. Part of the romance derived from the original "Dracula" formula: Amy, the girlfriend of protagonist Charlie Brewster, happened to resemble Jerry's long-lost love. Bad luck, that. But left to his own devices, Sarandon (best remembered as Prince Humperdinck from "The Princess Bride") was content to feed off of regular people like a normal vampire and play the Good Samaritan to Charlie and his mother.

Not so in the updated version, where Colin Farrell seems intent on destroying Charlie, his mother and his girlfriend by blowing up their friggin' house and riding away on a motorcycle. What kind of vampire blows up a house with a lighter in a gas line, I ask you? That's just a waste of good human blood.

Jerry might be a vampire in both "Fright Night" and its remake, but he's a totally different breed of macho evil in the update -- which actually makes him way less scary than even the average Joe who just so happens to like the taste of blood.

God knows I love Rob Zombie, but his "Halloween" remake bordered on blasphemy. In the original John Carpenter version, a young Michael Myers kills his older sister and her boyfriend while wearing a creepy mask. Then he comes back with a new mask and stalks baby sitter (later revealed to be his little sister) Jamie Lee Curtis with a different mask -- Captain Kirk from "Star Trek," for all you trivia geeks out there. It's a simple premise and it is terrifying, in part because Michael -- unlike Freddy or Jason -- doesn't really have a motive for his evil. He's just bad to the bone.

In Zombie's 2007 revisiting, Michael Myers isn't just given a motive, but half the movie is spent on his childhood, trying to explain away his evil nature with a malicious stepfather and abusive bullies. This saps Michael of the majority of his powers. Like a vampire himself, the more you expose Michael's character to the light, the less scary he becomes. "Oh, you had a sad childhood? Boo-hoo, get over it, mask-man."

You know what made movies like "Texas Chainsaw Massacre," "The Last House on the Left" and "The Amityville Horror" so terrifying? It wasn't just Leatherface, rapists and ... whatever that thing from "Amityville" was. It was the DIY aspects of the filmmaking: that pre-"Blair Witch," pre-"Paranormal Activity" documentary feel that only comes from squinting at grainy footage while trying to make out what the characters are screaming about. (Evidently this was an era when soon-to-be-famous directors still couldn't afford a boom mic.)

Much like a back story, seeing a ghoul in crystal-clear close-up can rob it of its scariness. Letting your imagination run wild is way more terrifying than being able to see all the CGI entrails, isn't it?

Sorry Jackie Earl Harley ... I loved you as Rorschach, but you'll never beat out Robert Englund in my heart for Freddy Krueger. Same goes for you, "Nip/Tuck's" Dylan Walsh, who starred in the "Stepfather" remake. Are you really telling me that you're better at playing creepy than Locke from "Lost"?