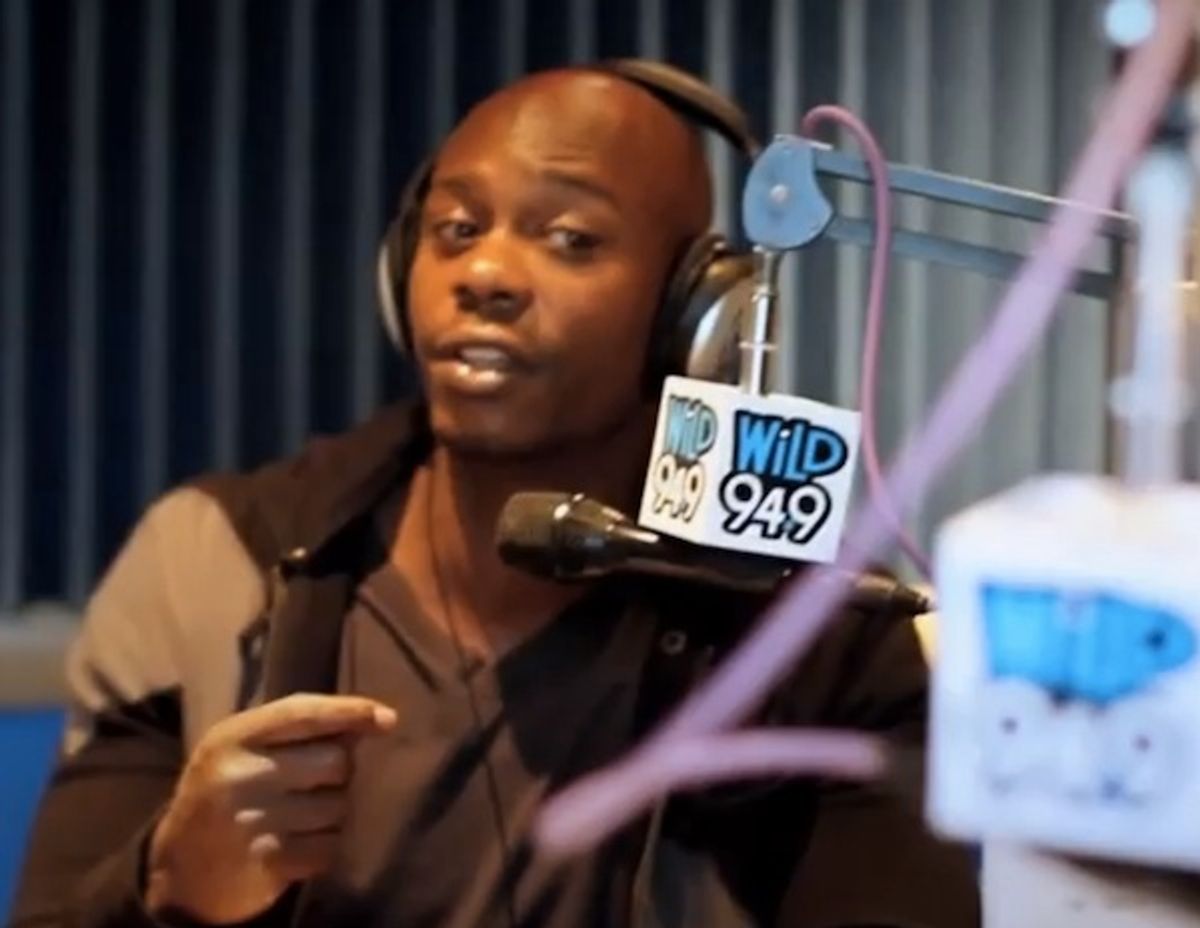 We noted last week that the show was promoting its segment with the Duchess of York as "The weirdest interview you've ever seen." As it turns out, Sarah Ferguson only walked out of the set for a short bit, after being "ambushed" by Michael Usher's use of her infamous News of the World sting tape. Ferguson later returns to finish up the segment.

Maybe it's just me, but this feels like the most parasitic interview ever. Both parties are trying to use this scandal to promote their own agenda, and I'm not sure if I'm supposed to feel bad for Ferguson for the way the media has treated her, since she's been using the tabloid story to sell her new autobiography and a six-part miniseries on OWN.

2. Rob McElhenney on being the new "Fat Mac":

This interview with the cast of "It's Always Sunny in Philadelphia" on the real-life weight gain of one of the show's major characters is equal parts hilarious, horrifying and kind of sad. Sort of like the show itself.

Well, glad to see that everyone is joking about the health risk of McElheney's "fat liver," a byproduct of gaining 50 pounds "as a joke."

I learned a lot of things from this video mashup from YouTuber Mewlists, like the fact that Heath Ledger totally winged it with his reaction to the hospital explosion in "The Dark Knight," or that Robin Williams' speech about his dead wife's farts in "Good Will Hunting" was entirely unscripted.

For his first interview in five years, the comedian went on San Franciso's WiLD 94.9  to discuss his trepidation about returning to show business, his recent silent protest during a charity show, and his fear of being the "reverse Kramer."

5. These are the people who make the Internet's cat videos:

What, you thought this meow-llion dollar industry was produced by people at home uploading YouTube clips? Meet the men (and kittens) behind the magic.