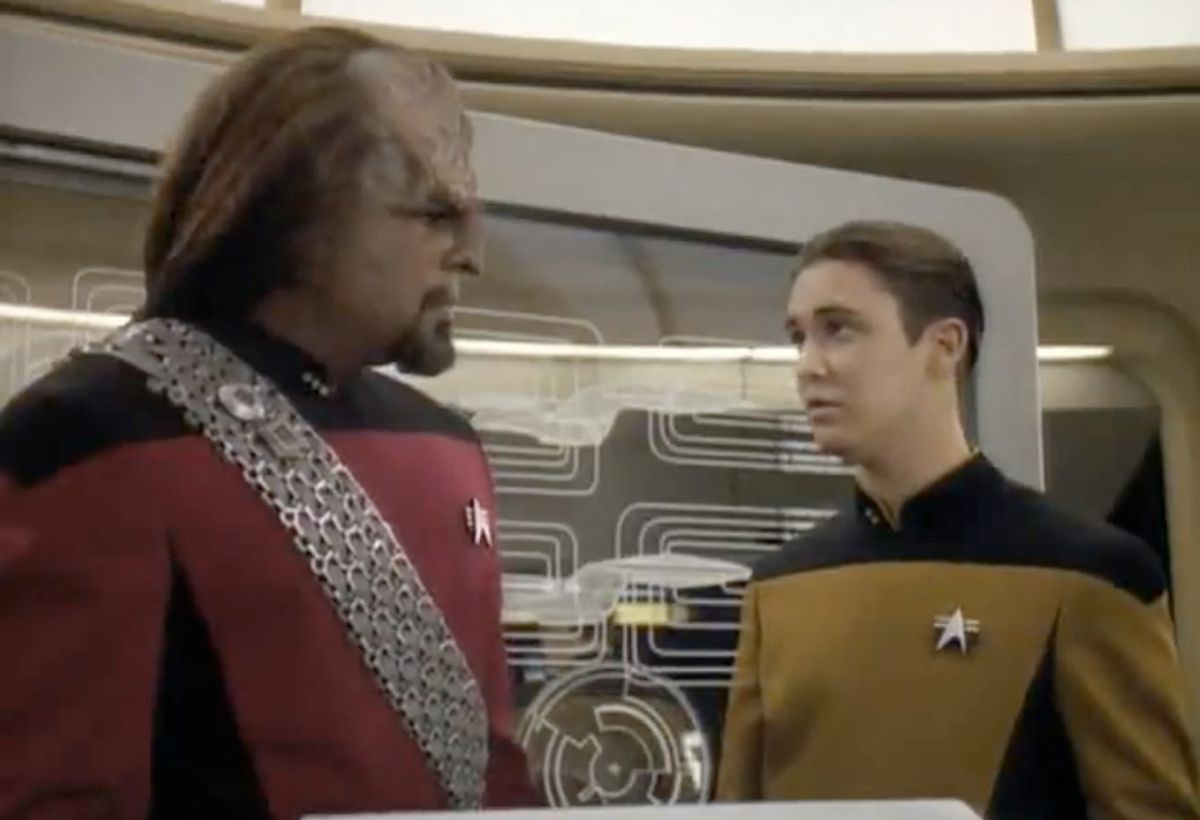 Can you feel the love tonight?
--

2. Sign that James Franco is a force of evil of the day: His "art" show, called "High/Low, Rob Lowe" apparently offended the gods so much that they deemed to destroy the Asia Society Gallery, the venue that Franco-stein had chosen to besmirch the art world.

3. Worst remake of the day: Man, and just when I thought the "Lone Ranger meets the werewolves"  was going to Bruckheimer this week into oblivion, we hear Ridley Scott is taking the helm of a "Blade Runner" do-over. OK, but will it have ghost Indians like Obi-Wan Kenobi?

4. Method acting of the day: Anne Hathaway watched a bunch of videos of cats on YouTube to prepare for her role as Catwoman in "The Dark Knight Rises."  That's so weird; I didn't know that I had also been spending the last four years of my life preparing for a Christopher Nolan film.

5. "Office" family reunion of the day: Josh Groban will be guest-starring as Ed Helms' brother on the NBC comedy next season. The dad from "7th Heaven" will be playing Mr. Bernard Sr., and the mom from "E.T." will be his wife. Happy family!