They may have won album of the year for the "The Suburbs," but the indie darlings are far from mainstream 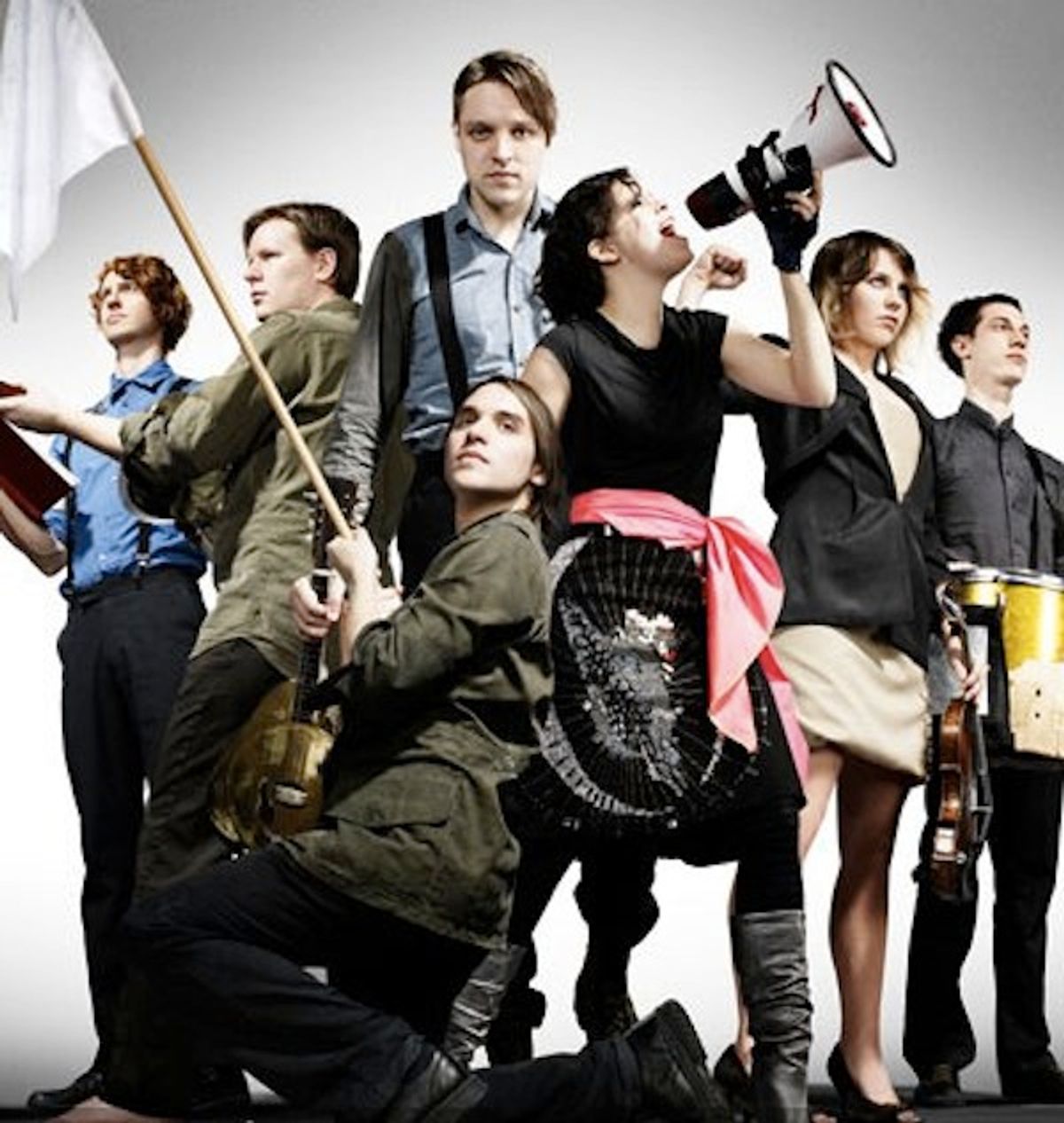 Sunday's biggest Grammy win was a bittersweet moment for fans of Canadian indie band Arcade Fire. On the one hand, the music industry was finally recognizing Win Butler and his gang of Quebec hipsters for their haunting melodies, sharp lyrics and outsider status. On the other, it is a known fact that once a band starts being popular, it stops being good and starts being "mainstream." *

We shouldn't have worried: Who Is Arcade Fire is a new Tumblr that collects tweets and Facebook status updates from the vast number of Americans who still have no idea who or what Arcade Fire is, why they brought bikes onstage during their Grammy performance, or how they managed to beat out Lady Gaga who hatched out of an egg, for chrissakes.

And while Kanye West might approve of the win, Arcade Fire can sleep easy tonight, knowing that Dog the Bounty Hunter and Rosie O'Donnell still have no effing idea what the "he'll" these guys are.

*Though we really should have been more worried about the band "selling out" last year, when their song "Wake Up" was featured in an NFL ad during the Super Bowl. Then again, the commercial was a promotion for a Haiti relief charity, so maybe the whole thing equals out.