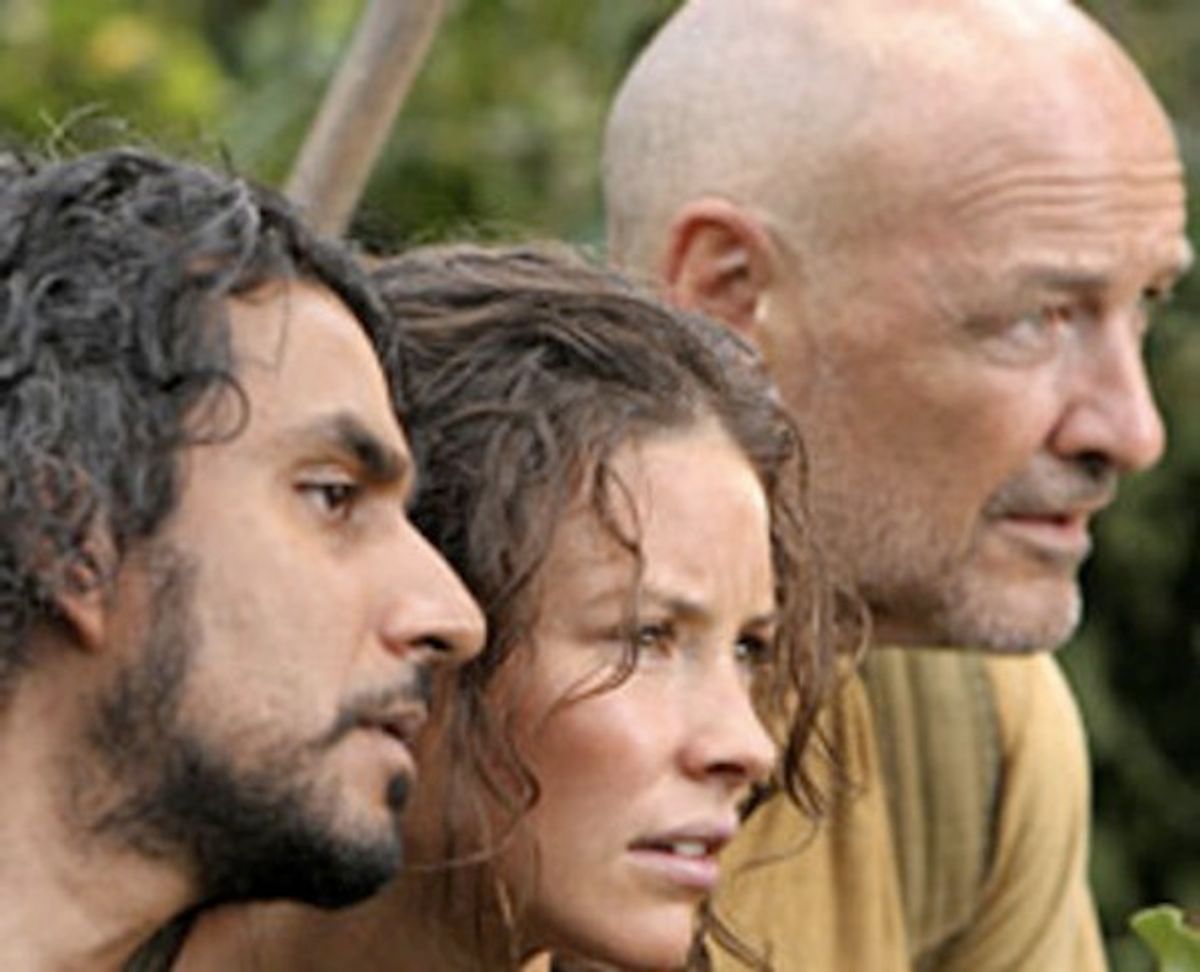 As someone who didn't watch "Lost" out of spite for six years, I can totally relate to being confused by that show. Especially because I'd only hear about it through hours of inane episode dissections which otherwise considerate friends would spontaneously burst into, regardless of whether parties present even cared what was in that hatch/what those numbers meant/if Jacob was real/if that was Penny's boat/where the island was/when the island was/what a "flash-sideways" was/why Kate didn't just choose the clearly superior Sawyer/etc./etc.

But the day the show ended, I began watching "Lost." I watched it every day this summer, and I finished the whole thing in three months. I did this mostly out of spite as well, so that those same friends now had to listen to my own inane theories about the island being part of a giant government experiment or Locke being Sawyer's dad (don't know how I came up with that one), while they bit their tongues and tried not to spoil anything.

Maybe it was because I blew through the episodes so quickly and didn't spend over half a decade looking for answers that I wasn't that bothered by the show's finale. In fact, all things considered, I thought "Lost" tied up most of the big loose ends. It wasn't the end I would have written for the show, but at least now we know where those polar bears came from.

The point here being: Who even cares about "Lost" anymore? The Awl has the answer. This guy: I like how non-predatory this ad tries to sound, which somehow makes the whole thing even creepier.

"...summation: we meet at a public place, I buy you breakfast, you answer my questions about Lost and walk away after exactly one hour."

I'd love it if someone showed up to the restaurant and found a forlorn Damon Lindelof sitting over a pot of lukewarm coffee.