What not to say about Lara Logan

As news of Logan's assault in Egypt broke, the victim-blaming machine kicked in 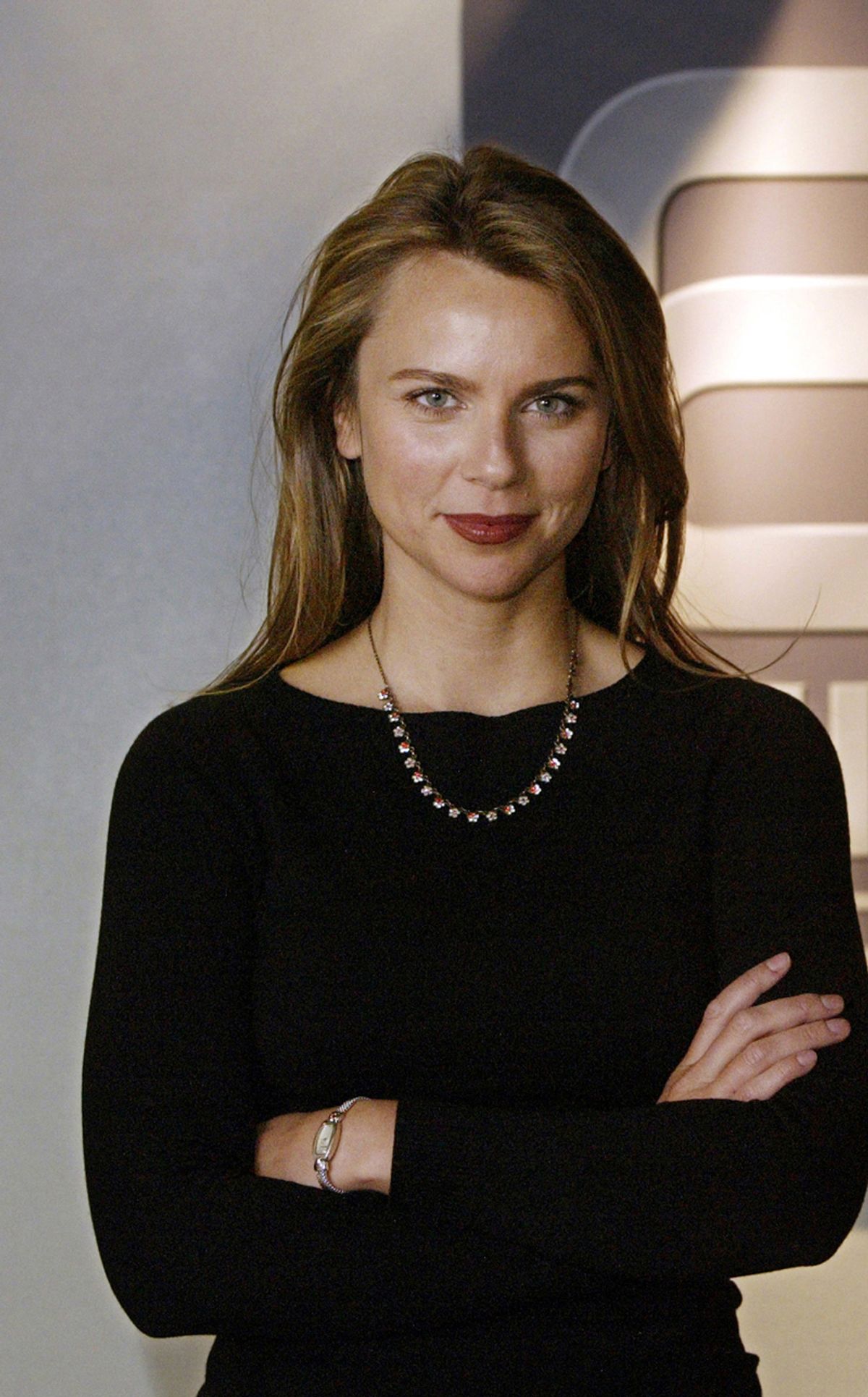 On Feb. 11, CBS reporter Lara Logan was sexually assaulted and beaten in the crush of a Tahrir Square mob. She was subsequently rescued by a group of women and Egyptian soldiers, flew home the next day, and is currently recovering in a hospital. All of which is a horrendous, sickening crime. And when the news of the attack broke Tuesday afternoon, it took all of minutes before somebody decided to hinge the story on the blond reporter’s looks.

In a stunningly offensive blog post titled "Lara Logan, CBS Reporter and Warzone 'It Girl,' Raped Repeatedly Amid Egypt Celebration" for LA Weekly, writer Simone Wilson managed to mention Logan’s "shocking good looks and ballsy knack for pushing her way to the heart of the action" before getting to the assault itself. She then went on to imagine how it happened: "In a rush of frenzied excitement, some Egyptian protestors apparently consummated their newfound independence by sexually assaulting the blonde reporter." Well, sure, what other motive for an assault could there be, given that Logan is, in Wilson’s words, a "gutsy stunner" with "Hollywood good looks"? And how else do Egyptians celebrate anyway but with a gang assault?  It's not like she deserved it, but well, she is hot, right?

Perhaps Wilson was going for some postmodern commentary on the media’s obsession with attractive reporters. She did cite in her post how Mofo Politics commented, when Logan was detained in Egypt earlier this month, that  "I would totally rape her," and she noted the New York Post’s chronicling of Logan's robust sex life. That’s the kindest explanation for a hideously twisted bit of commentary on an assault victim, one that repulsively mingles the woman's attractiveness and sexual history with a violent crime, and ends with the brutally off-key observation that "nobody’s invincible."

Wilson wasn’t the only person out there to be wildly tone-deaf in response, either. When the news broke, Nir Rosen, a fellow at the New York University Center for Law and Security, promptly whined to Twitter, "It’s always wrong, that’s obvious, but I’m rolling my eyes at all the attention she’ll get," adding, "She’s so bad that I ran out of sympathy for her." He soon backpedaled, deleting several of his most offensive posts and tweeting, "I apologize and take it back. joking with friends got out of line when i didnt want to back down. forgot twitter is not exactly private." Apparently he still hasn't remembered that sexual assault isn't great joking around material.

And the ever-heinous Debbie Schlussel was quick to jump on her regular line of racism, noting how the assault happened in a "country of savages," because that never ever happens anywhere else, and it's never committed by light-skinned people! She then twisted the knife by going after Logan herself, saying, "So sad, too bad, Lara. No one told her to go there. She knew the risks. And she should have known what Islam is all about. Now she knows... How fitting that Lara Logan was 'liberated' by Muslims in Liberation Square while she was gushing over the other part of the 'liberation.'" Debbie Schlussel, what's it like to be so liberated from the burden of having either a mind or a soul?

Here’s what you do say when something like this happens. Like countless women around the world, Lara Logan was attacked in the line of duty. She was assaulted doing her job. It was a crime of unspeakable violence. And your opinion of how she does that job, the religion her assailants share with a few million other people, or the color of her hair has nothing to do with it.

UPDATE: After an overwhelmingly negative reaction to his tweets, Nir Rosen has resigned his post at N.Y.U.