America's favorite blue-collar mom is back with a reality show about -- what else? -- her macadamia farm in Hawaii 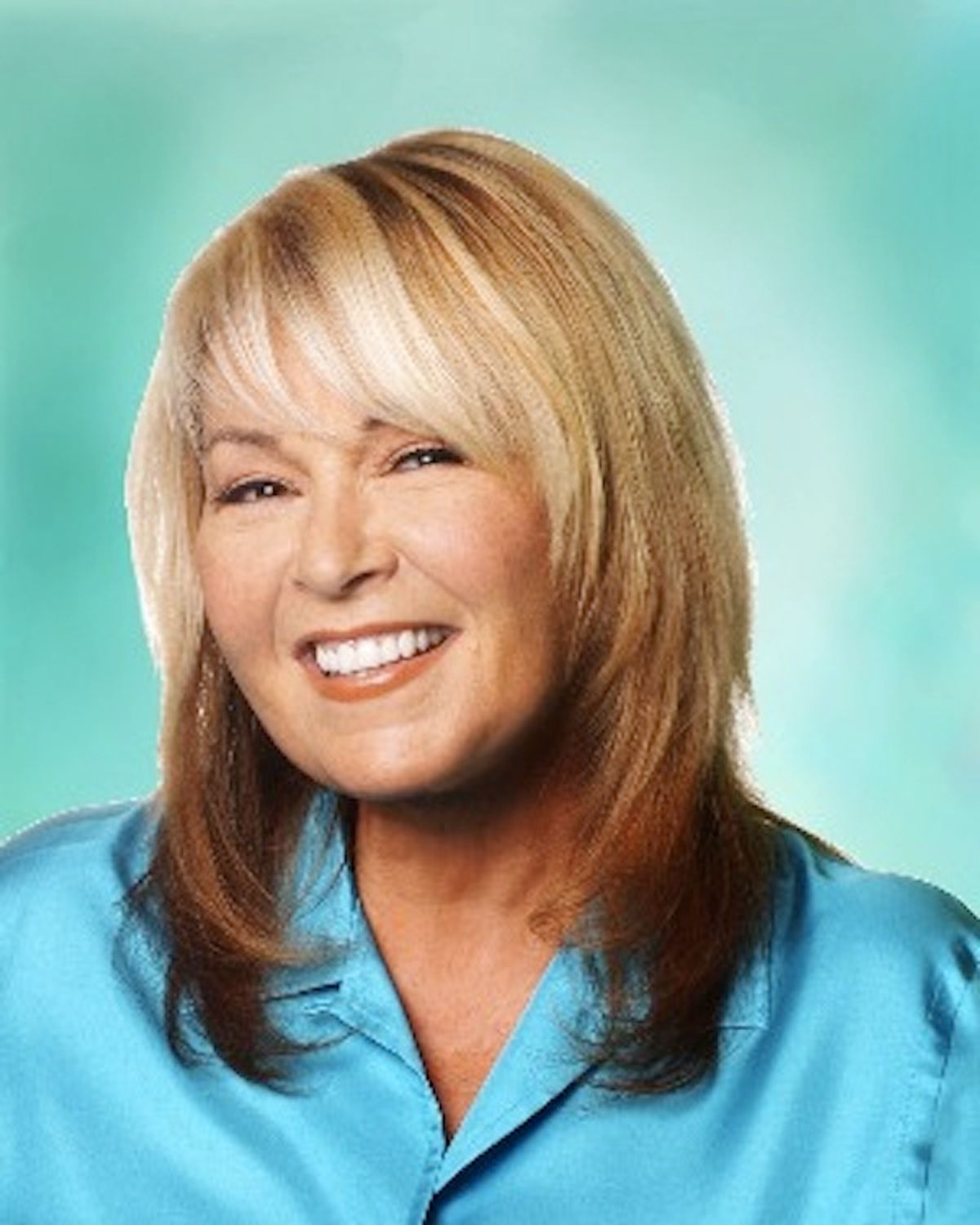 When I think of "Roseanne," it's usually in terms of the people who escaped from that show with their reputations intact. Like Sarah Chalke, who went on to do "Scrubs," John Goodman, who went on to be famous, and Sara Gilbert and Johnny Galecki who went on to hang out with Leonardo DiCaprio and star in "The Big Bang Theory" (respectively). It's not that "Roseanne" was bad (in fact, it was #1 in the ratings for 1989-90 and remained in top slots for years afterward), but it branded its actors precisely because it was such a novel concept at the time. In the late 80s, no one thought a show about a lower-income, Midwest family with a hefty matriarch would hold America's attention. But its success was proof that the "All in The Family" formula could work with the gender roles reversed.

Post-"Roseanne," Barr had a hard time distancing herself in the public's eye from her character. Maybe it was her ill-fated marriage to comedian to Tom Arnold. Maybe it was that she was a pretty bad talk show host. Maybe it was the fact that in 2003, the world wasn't ready for both a cooking show and a reality show about someone making a cooking show.

But Roseanne is committed to making the reality formula work for her. After a decade of portraying a fictional version of herself, the actress is refusing to give up the dream that America will accept her just the way she is. So Roseanne and Lifetime have created a new series showcasing life with her family on their 40-acre macadamia nut farm that she owns in Hawaii.

"They’ve said 'Roseanne's nuts' for years, and now I'm going to make that a reality – I'm all about nuts now, macadamia nuts!"

Well, come on. That title pretty much just writes itself. "Roseanne's Nuts!" Also: Roseanne owns a nut plantation in Hawaii? That's a pretty far cry from Illinois, but maybe it's time Barr gives up the Connor ghost and just owns it ("it" being the fact that she'll be pulling in royalty checks from ABC for the rest of her life, suckers).