In an anguished new interview, Miley Cyrus' dad rails against fame -- and the perils of being a stage dad 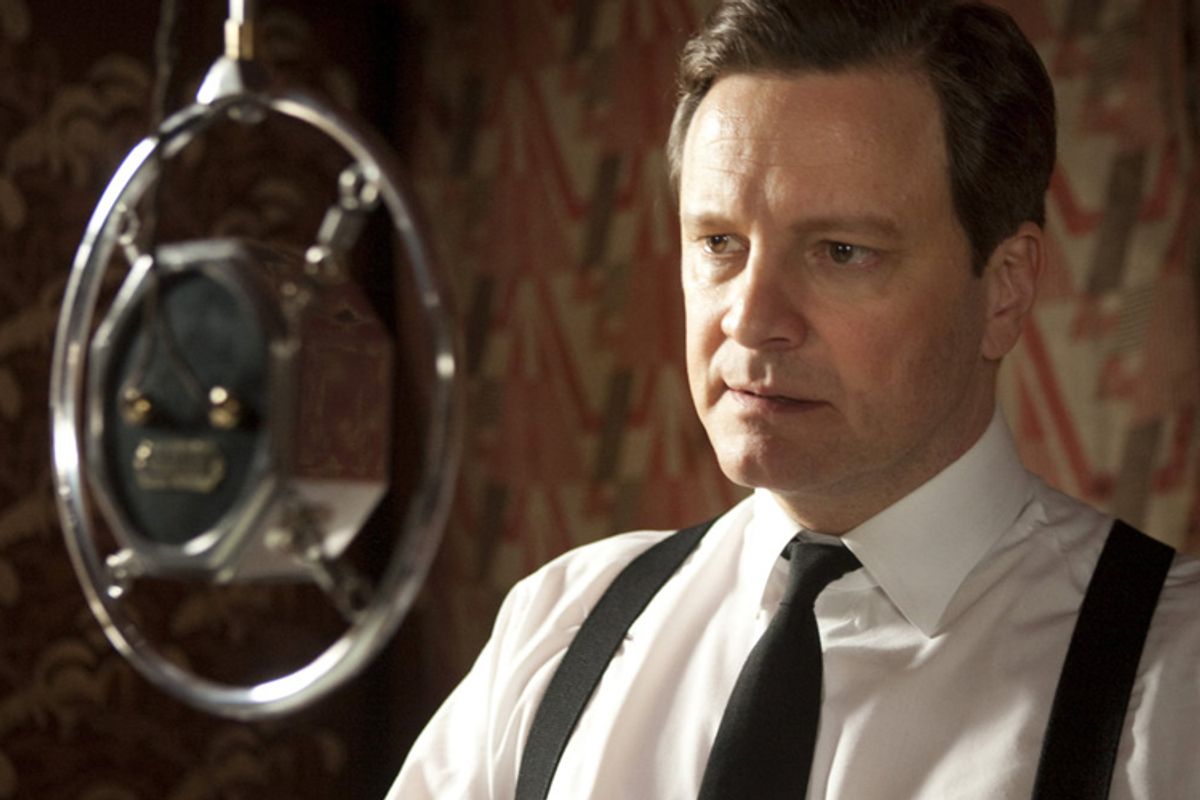 Like countless parents around the world, Billy Ray Cyrus says that "Hannah Montana" is the bane of his existence. In a frank-to-the-point-of-wallowing new interview in GQ, the man who unleashed Miley Cyrus on an unsuspecting public four years ago -- and played her manager dad on the show -- expresses deep regret about handing his family over to the Disney empire, and unnervingly Michael Lohan-like concern for his daughter's well-being. "I'm scared for her," he says of his famous child, drawing comparisons between her current trajectory and those of Kurt Cobain, Anna Nicole Smith and Michael Jackson. "She's got a lot of people around her that's [sic] putting her in a great deal of danger."

It has not been a great year for the elder Cyrus. In October, he filed for divorce from his wife, Tish. Less than a week later, video of his daughter enthusiastically enjoying a bongful of what was later reported to be salvia surfaced. She turned 18 in November, ended her "Hannah Montana" Disney series to record-breaking ratings in January, and is now, by her father's account, living a life that's "a train wreck."

Cyrus isn't your typical showbiz dad. Long before his daughter became the biggest non-rodent in Disney history, he was already a hugely successful -- and widely loathed -- pop star in his own right. In 1992, the same year that Pavement released "Slanted and Enchanted," the Beastie Boys released "Check Your Head," and Dr. Dre released "The Chronic," Cyrus and his achy breaky heart had the top-selling album. In the intervening years, his star went on the descent, partly, he says, because he was focusing on his family and perhaps partly because the public taste for his homespun shtick wore thin. Flash forward to a Disney comedy about an ordinary teenager with a secret life, and the rest of the story is written on your second-grader's Hannah Montana backpack.

But as Miley, the young woman, started to outgrow Hannah, the tween idol, there were inevitable -- and very public -- bumps and grinds along the way.  Every parent has to deal with the drama of adolescence, the mistake making that goes along with it, and the bittersweet process of letting go. Few, however, have to negotiate their own celebrity while raising a child with massive fame. And no one but Billy Ray knows what it's like to live with all that and face the consequences of a seemingly Faustian bargain with the powerful forces of the music industry, one that now has control over his daughter in a way that he does not. "The business was driving a wedge between us," he claims.

And "this business" is big. Even as she awkwardly transitions from teen queen to full-blown adult star, Miley Cyrus remains a money-making machine. Her movies alone have made over $300 million.  And like a dispiriting number of other young Disney stars, she's been on a grueling treadmill half her life, a teenager who represents the livelihoods of a slew of individuals with an entertainment machine. Billy Ray says that when news of Miley's bong video broke, he called one of her handlers and was told "it was none of my business." And in return for the snub, he now appears quite willing to bite the white-gloved hand that fed him so long.

Billy Ray is now working on his own new album, a collection of patriotic songs with the straightforward title "I'm American." He claims he "never made a dime off of Miley," of which he is proud. He's getting on with the next phase of his own life, separate from the Hannah machine. But as a newly minted empty nester, he sees a daughter who sings that she "can't be tamed" and knows he has no authority to even try.

"I should have said, 'Enough is enough -- it's getting dangerous and somebody's going to get hurt,'" he now says. "I should have, but I didn't. Honestly, I didn't know the ball was out of bounds until it was way up in the stands somewhere."

How far, exactly, is the ball out of bounds now? To hear Cyrus, it sounds like his daughter's problems are well beyond adolescent partying. He hints repeatedly that she's in real danger, and that the industry that feeds on her fame is only encouraging her peril. Of course, a man who popularized the mullet may not always have the best judgment, and until the day Miley is getting all interventioned by Dr. Drew, it's impossible to say how deep her private demons go. But her father's pain is clearly as real as it is uncomfortably public. "Hannah Montana," he says, "destroyed my family. I'll tell you right now -- the damn show destroyed my family. I'd take it back in a second. For my family to be here and just be everybody okay, safe and sound and happy and normal, would have been fantastic. Heck, yeah. I'd erase it all in a second if I could." But he can't. Hannah is gone and Miley has moved on, and all that remains in the remnants of their ashes is a man who drove his little girl straight into the best of both worlds and wound up in neither himself.