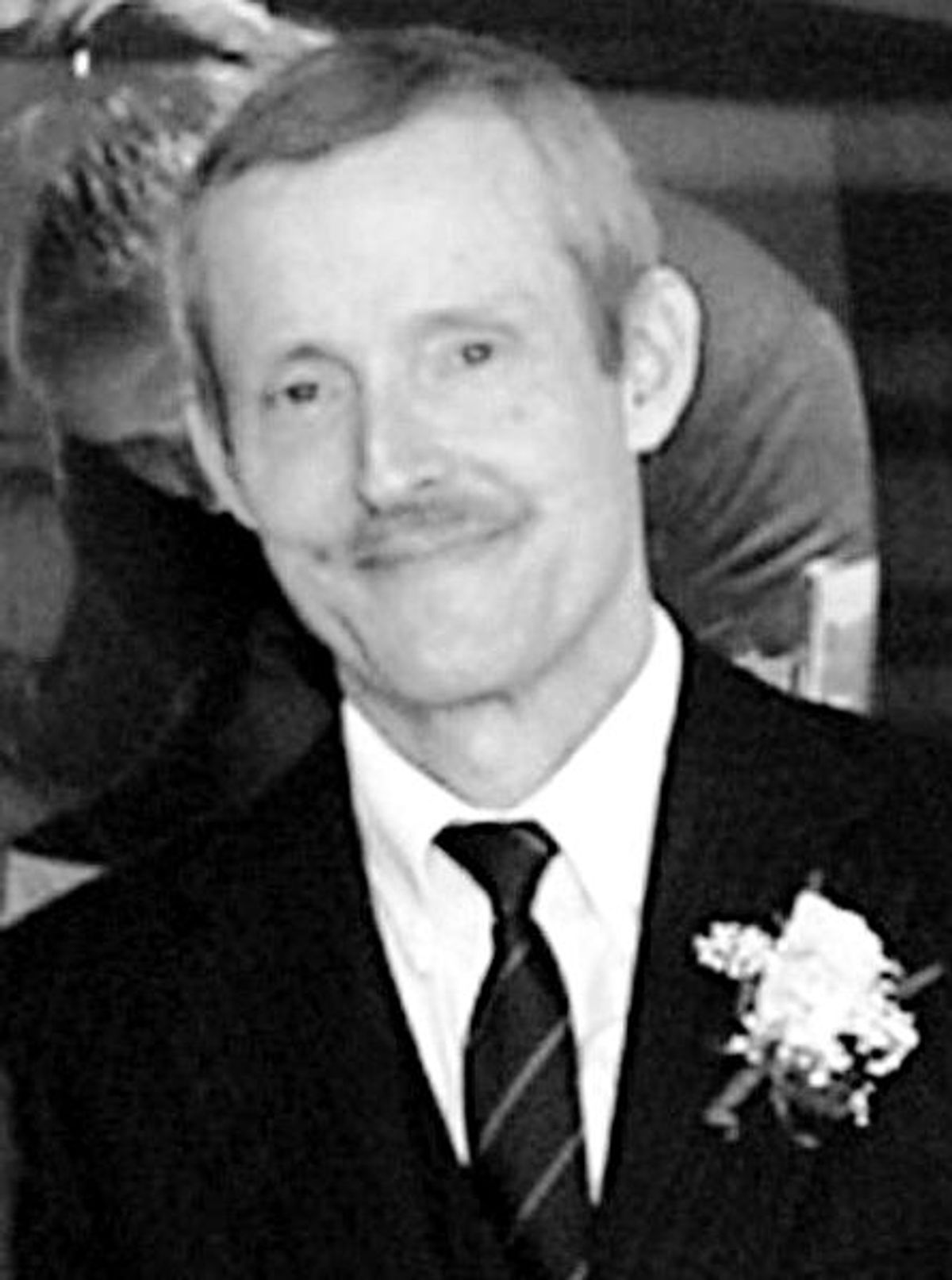 For years, the FBI believed that it had identified the perpetrator of the 2001 anthrax attacks -- former Army researcher Steven Hatfill -- only to be forced to acknowledge that he wasn't involved and then pay him $5.8 million for the damage he suffered from those false accusations.   In late July, 2008, the FBI announced that, this time, it had identified the Real Perpetrator:  Army researcher Bruce Ivins, who had just committed suicide as a result of being subjected to an intense FBI investigation.  Ivins' death meant that the FBI's allegations would never be tested in a court of law.

From the start, it was obvious that the FBI's case against Ivins was barely more persuasive than its case against Hatfill had been.  The allegations were entirely circumstantial; there was no direct evidence tying Ivins to the mailings; and there were huge, glaring holes in both the FBI's evidentiary and scientific claims.  So dubious was the FBI's case that even the nation's most establishment media organs, which instinctively trust federal law enforcement agencies, expressed serious doubts and called for an independent investigation (that included, among many others, the editorial pages of The Washington Post, The New York Times, and The Wall Street Journal).  Mainstream scientific sources were equally skeptical; Nature called for an independent investigation and declared in its editorial headline:  "Case Not Closed," while Dr. Alan Pearson, Director of the Biological and Chemical Weapons Control Program at the Center for Arms Control and Non-Proliferation -- representative of numerous experts in the field -- expressed many scientific doubts and also demanded a full independent investigation.  I devoted much time to documenting just some of the serious flaws in the FBI's evidentiary claims, as well as the use of anonymous FBI leaks to unquestioning reporters to convince the public of their validity (see here, here, here, and here).

Doubts about the FBI's case were fully bipartisan.  In August, 2008, The New York Times documented "vocal skepticism from key members of Congress."  One of the two intended Senate recipients of the anthrax letters, Sen. Patrick Leahy, flatly stated at a Senate hearing in September, 2008, that he does not believe the FBI's case against Ivins, and emphatically does not believe that Ivins acted alone.  Then-GOP Sen. Arlen Specter, at the same hearing, told the FBI they could never have obtained a conviction against Ivins in court based on their case -- riddled, as it is, with so much doubt -- and he also demanded an independent evaluation of the FBI's evidence.  And in separate interviews with me, GOP Sen. Charles Grassley and Democratic Rep. Rush Holt (a physicist who represents the New Jersey district from which the anthrax letters were mailed) expressed substantial doubts about the case against Ivins and called for independent investigations.

Despite all of this, the FBI managed to evade calls for an independent investigation by announcing that it had asked the National Academy of Sciences to convene a panel to review only the FBI's scientific and genetic findings (but not to review its circumstantial case against Ivins or explore the possibility of other culprits).  The FBI believed that its genetic analysis was the strongest aspect of their case against Ivins -- that it definitively linked Ivins' research flask to the spores in the mailed anthrax -- and that once the panel publicly endorsed the FBI's scientific claims, it would vindicate the FBI's case and end calls for a full-scale investigation into the accusations against Ivins.

But yesterday, the National Academy panel released its findings, and it produced a very unpleasant surprise for the FBI (though it was entirely unsurprising for those following this case).  As The New York Times put it in an article headlined "Expert Panel Is Critical of F.B.I. Work in Investigating Anthrax Letters":  "A review of the Federal Bureau of Investigation’s scientific work . . . concludes that the bureau overstated the strength of genetic analysis linking the mailed anthrax to a supply kept by Bruce E. Ivins"; while the panel noted that the genetic findings are "consistent" with the claim that Ivins mailed the letters and can "support" an association, the evidence is far from "definitive," as the FBI had long suggested.  The report, commissioned by the FBI, specifically concluded that "the scientific link between the letter material and [Ivins'] flask number RMR-1029 is not as conclusive as stated in the DOJ Investigative Summary."  This morning's Washington Post article -- headlined:  "Anthrax report casts doubt on scientific evidence in FBI case against Bruce Ivins" -- noted that "the report reignited a debate that has simmered among some scientists and others who have questioned the strength of the FBI's evidence against Ivins."

In addition to reigniting doubts, the report has also reignited calls for an independent investigation into the entire FBI case.  Yesterday, Rep. Holt re-introduced his legislation to create a 9/11-style Commission, complete with subpoena power, with a mandate to review the entire matter.  Sen. Grassley told the Post:  "There are no more excuses for avoiding an independent review."  Ivins' lawyer added that the report confirms that the case against his client is "all supposition based on conjecture based on guesswork, without any proof whatsoever."  All of that has been clear for some time, and yesterday's report merely underscored how weak is the FBI's case.

It is hard to overstate the political significance of the anthrax attacks.  For reasons I've described at length, that event played at least as much of a role as the 9/11 attacks in elevating the Terrorism fear levels which, through today, sustain endless wars, massive defense and homeland security budgets, and relentless civil liberties erosions.  The pithy version of the vital role played by anthrax was supplied by Atrios here and here; in essence, it was anthrax that convinced large numbers of Americans that Terrorism was something that could show up without warning at their doorstep -- though something as innocuous as their mailbox -- in the form of James-Bond-like attacks featuring invisible, lethal powder.  Moreover, anthrax was exploited in the aftermath of 9/11 to ratchet up the fear levels toward Saddam Hussein, as ABC News' Brian Ross spent a full week screeching to the country -- falsely -- that bentonite had been found in the anthrax and that this agent was the telltale sign of Iraq's chemical weapons program, while George Bush throughout 2002 routinely featured "anthrax" as one of Saddam's scary weapons.

That there's so much lingering doubt about who was responsible for this indescribably consequential attack is astonishing, and it ought to be unacceptable.  Other than a desire to avoid finding out who the culprit was (and/or to avoid having the FBI's case against Ivins subjected to scrutiny), there's no rational reason to oppose an independent, comprehensive investigation into this matter.