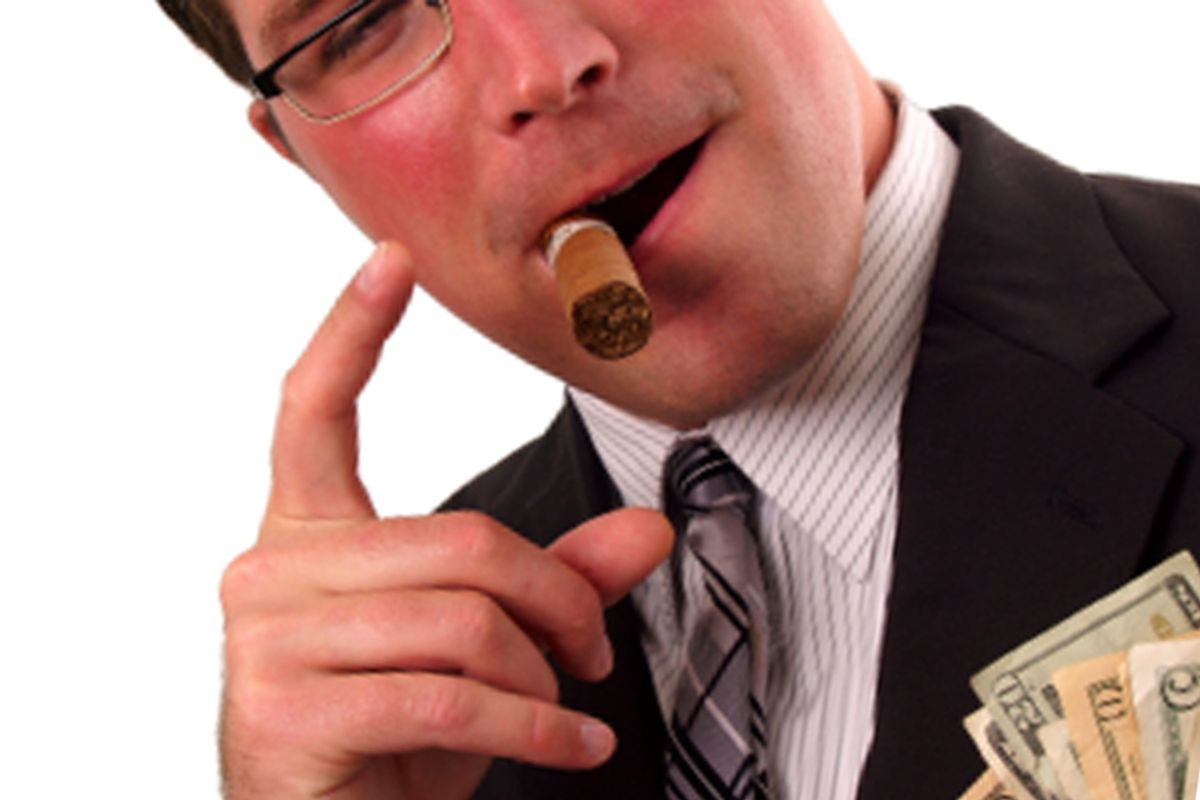 A 70 percent tax bracket for the richest Americans is pure fantasy – even suggesting it represents such a fundamental disconnect with the world as it exists today that it is hard to see why it should be taken seriously. I would be deeply worried about the sanity of a Democratic president who proposed such a thing.

Fantasy? I don’t know Mr. Leonard’s age but perhaps he could be forgiven for not recalling that between the late 1940s and 1980 America’s highest marginal rate averaged above 70 percent. Under Republican President Dwight Eisenhower it was 91 percent. Not until the 1980s did Ronald Reagan slash it to 28 percent. (Many considered Reagan’s own proposal a "fantasy" before it was enacted.)

Incidentally, during these years the nation’s pre-tax income was far less concentrated at the top than it is now. In the mid-1970s, for example, the top 1 percent got around 9 percent of total income. By 2007, they got 23.5 percent. So if anything, the argument for a higher marginal tax should be even more realistic now than it was during the days when it was taken for granted.

A disconnect with the world as it exists today? That’s exactly the point of proposing it. For years progressives have whined that Democratic presidents (Clinton, followed by Obama) compromise with Republicans while Republican presidents (Reagan through W) stand their ground -- with the result that the center of political debate has moved steadily rightward. That’s the reason the world exists the way it does today. Isn’t it about time progressives had the courage of our conviction and got behind what we believe in, in the hope of moving the debate back to where it was?

Would a Democratic president be insane to propose such a thing? Not at all. In fact, polls show an increasing portion of the electorate angry with an insider "establishment" -- on Wall Street, in corporate suites, and in Washington – that’s been feathering its nest at the public’s expense. The Tea Party is but one manifestation of a widening perception that the game is rigged in favor of the rich and powerful.

More importantly, it will soon become evident to most Americans that the only way to reduce the budget deficit, preserve programs deemed essential by the middle class, and not raise taxes on the middle, is to tax the top.

In fact, a Democratic president should propose a major permanent tax reduction on the middle class and working class. I suspect most of the public would find this attractive. But here again, the only way to accomplish this without busting the bank is to raise taxes on the rich.

Republicans have done a masterful job over the last thirty years convincing the public that any tax increase on the top is equivalent to a tax increase on everyone -- selling the snake oil of "trickle down economics" and the patent lie that most middle class people will eventually become millionaires. A Democratic president would do well to rebut these falsehoods by proposing a truly progressive tax.

Will the rich avoid it? Other critics of my proposal say there’s no way to have a truly progressive tax because the rich will always find ways to avoid it by means of clever accountants and tax attorneys. But this argument proves too much. Regardless of where the highest marginal tax rate is set, the rich will always manage to reduce what they owe. During the 1950s, when it was 91 percent, they exploited loopholes and deductions that as a practical matter reduced the effective top rate 50 to 60 percent. Yet that’s still substantial by today’s standards. The lesson is government should aim high, expecting that well-paid accountants will reduce whatever the rich owe.

Besides, the argument that the nation shouldn’t impose an obligation on the rich because they can wiggle out of it is an odd one. Taken to its logical extreme it would suggest we allow them to do whatever antisocial act they wish -- grand larceny, homicide, or plunder -- because they can always manage to avoid responsibility for it.

Some critics worry that if the marginal tax is raised too high, the very rich will simply take their money to a more hospitable jurisdiction. That’s surely possible. Some already do. But paying taxes is a central obligation of citizenship. Those who take their money abroad in an effort to avoid paying American taxes should lose their American citizenship.

Finally, there are some who say my proposal doesn’t stand a chance because the rich have too much political power. It’s true that as income and wealth have moved to the top, political clout has risen to the top as well.

But to succumb to cynicism about the possibility of progressive change because of the power of those at the top is to give up the battle before it’s even started. Haven’t we had enough of that?