Zinc is back as an effective remedy for the common cold 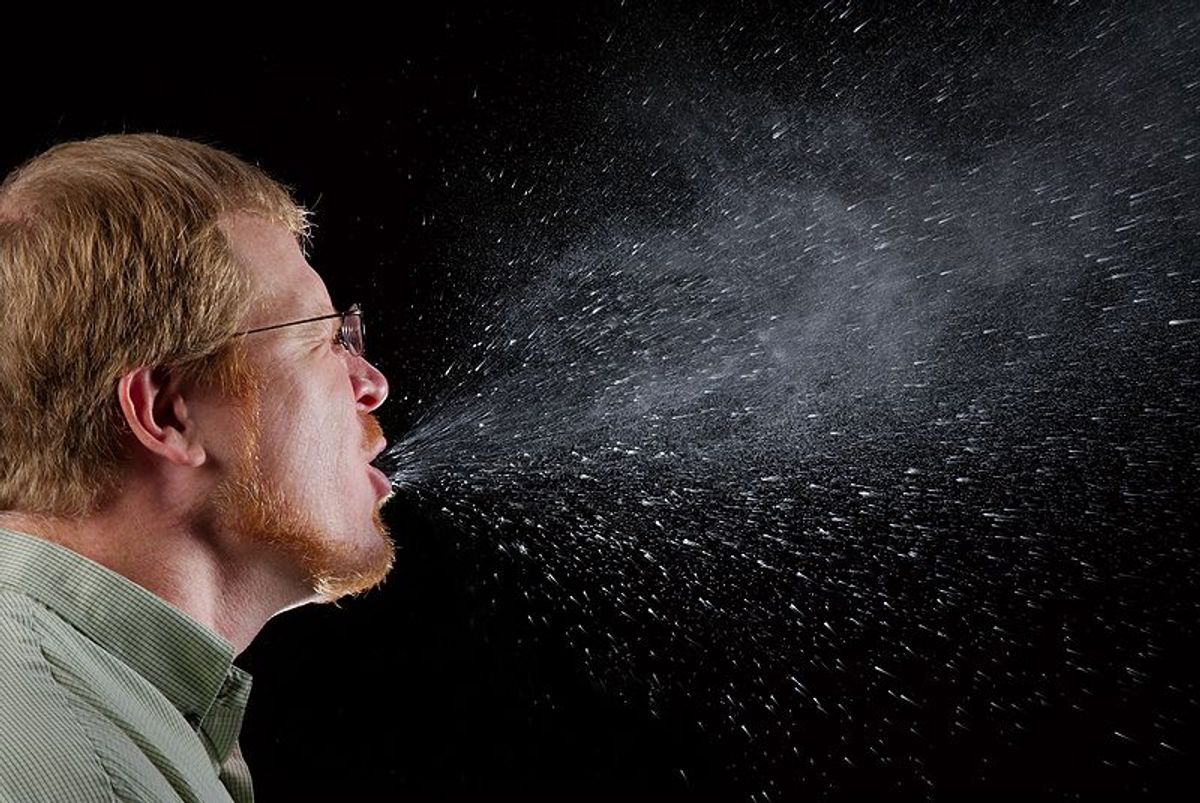 A sneeze in progress.
--

Zinc has long been slated as a natural remedy for the common cold. (Check the ingredients in most brands of throat lozenges.) After a flare of fervor in the late 90s over the simple mineral's efficacy in treating uncurable colds, one study debunked the claim that zinc helped children recover more quickly.

At seven days, more of the patients who took zinc remedies every couple of hours during the daytime had cleared their symptoms compared to those who took placebos.

And children who took 15mg of zinc syrup or zinc lozenges daily for five months or longer caught fewer colds and took less time off school.

Stock up on zinc and hope that another study doesn't prove this bunk, too.