Lynda Carter has a new successor, and she comes by way of Dillon, Texas 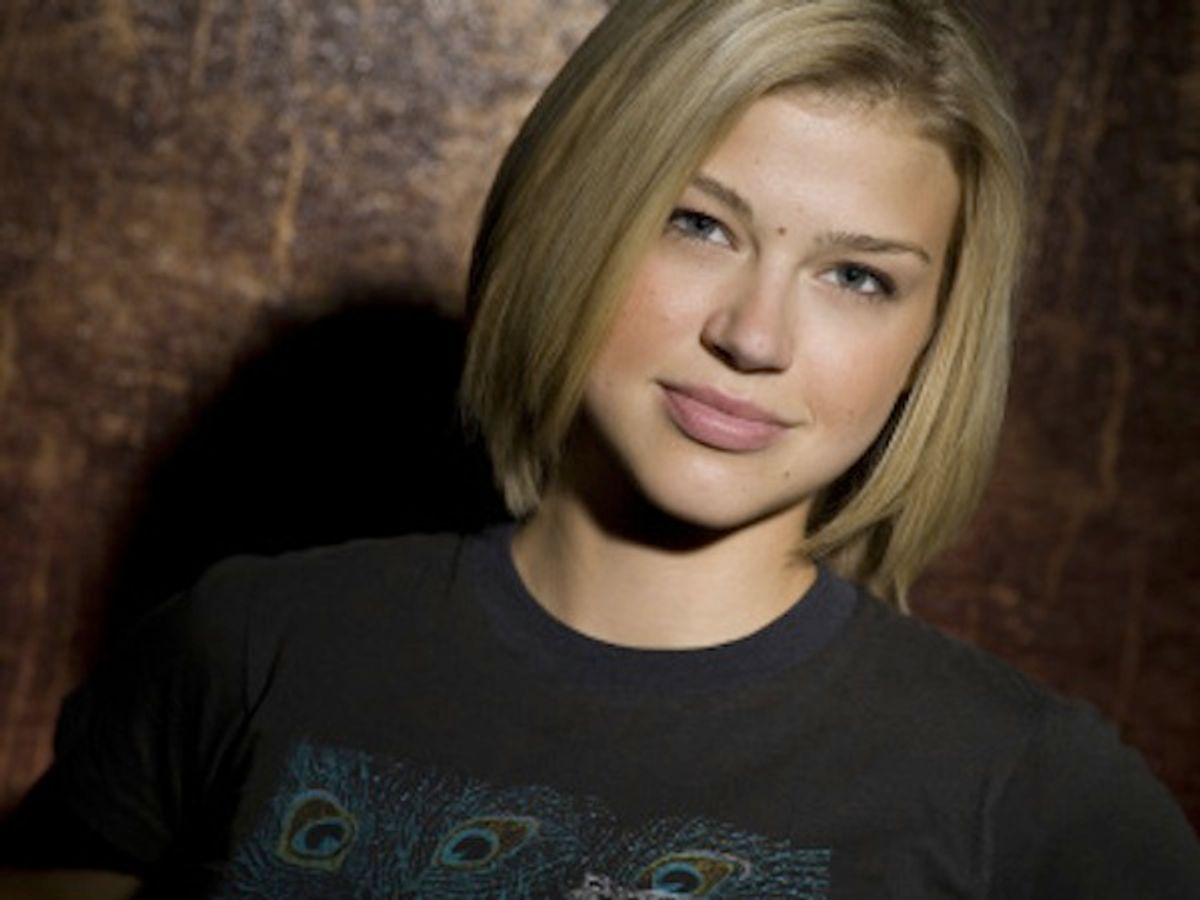 It's rare that a casting decision makes me bob up and down enthusiastically in my chair (that is the 2.0 approximation of physical activity, FYI). Michael Fassbender getting cast as Magneto in "X-Men: First Class" was one of those times. Michael Emerson being picked for the new crime series "Person of Interest" (directed by Christopher Nolan's brother, Jonah) is another. And this morning's announcement that former "Friday Night Lights" star Adrianne Palicki will be picking up Lynda Carter's magic lasso as TV's new Wonder Woman is a third. Today is going to be a good day!

Adrianne, who can also be seen in such shows as "Supernatural," "Lone Star" (all two episodes) and "Criminal Minds," will hopefully be remembered by most as the sassy, trashy Tyra on "FNL," whose complex, nuanced performance is the standard in a show still refused every Emmy under the sun. After a long search, David E. Kelley decided on Adrianne over big-name talent including Beyonce and Jennifer Love Hewitt for his NBC pilot.

How will this Wonder Woman reboot fare against the Wonder Woman film that is supposedly in the works? Considering how long the latter project has been in development at Warner Bros. without any moves toward naming a cast or a director, Adrianne won't have to worry about competition for quite a while. And that's just fine with us.