What celebrities should fill out Ashton Kutcher's Popchip cabinet?

The non-appointed head of pop has begun a search for his vice president. We help him decide the rest of his staff 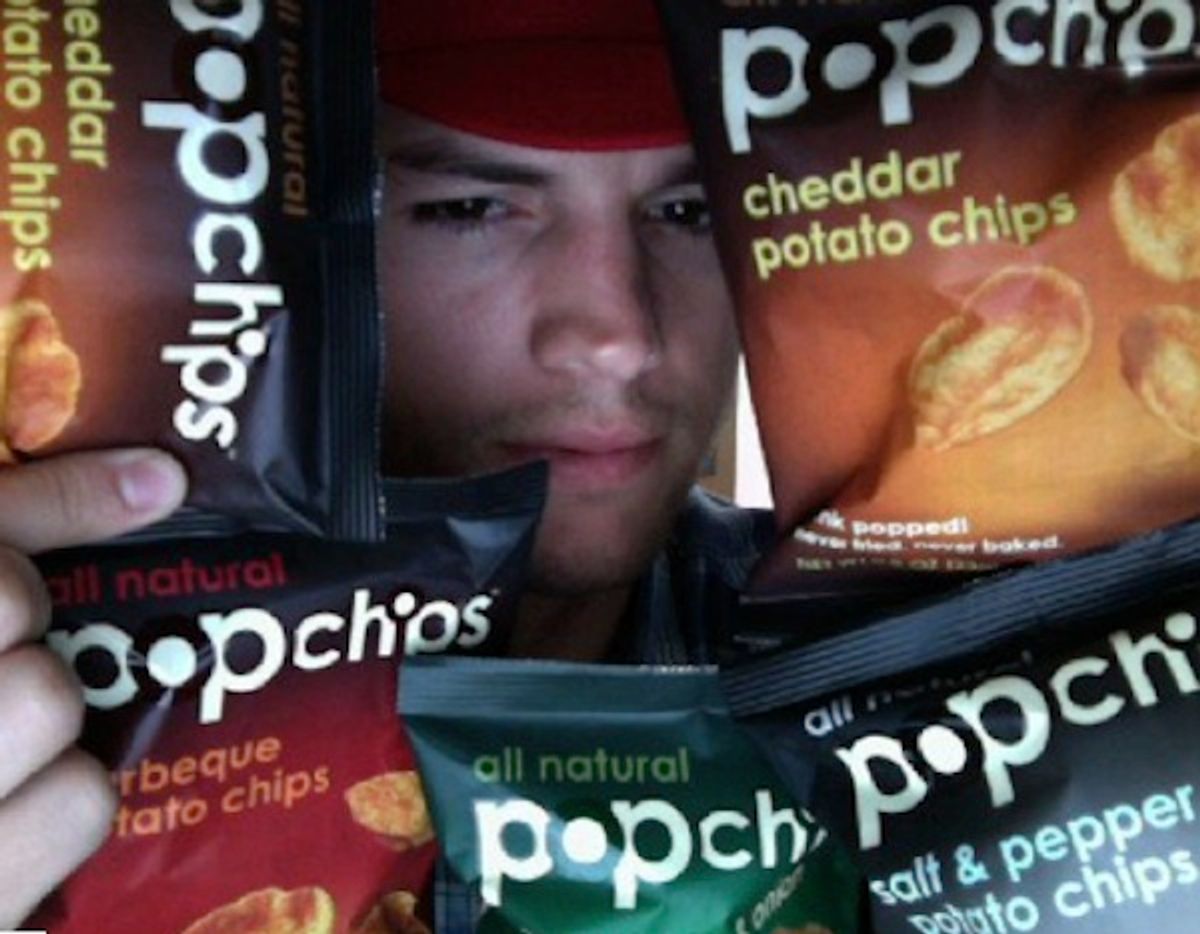 Our great and fearless leader.
--

Ashton Kutcher is looking to overthrow the government! OK, not really, but the PopPresident -- a title he was given by Popchips, and no, we're not kidding -- has begun the search for his VP, leading us to believe that he and Demi are planning a regime change in the near future.

Wait, $50k to be vice president? What a rip-off! Ashton makes way more per year than the real president does, but for some reason his second in command will only be pulling in 21 percent of Joe Biden's salary.

Anyway, Ashton is going to need to fill out the rest of his Popcabinet in order the create a true Popdemocracy. We predict some celebrities he could use to fill the seats.

Vice President: Jesse Eisenberg, as he is both knowledgeable in popular films (after starring in them) and knows about social media after portraying Mark Zuckerberg in "The Social Network."

Chief of Staff: War Room blogger Alex Pareene makes the best call on this one. "Obviously Bruce Willis, who would otherwise just be awkwardly hanging around the Pop Culture White House anyway."

Head of Homeland Security: Dennis Crowley and Naveen Selvadurai, the app that lets you "1984" yourself by alerting your friends to your whereabouts. Ashton made an early investment in the social networking service , and as president, will institute a policy forcing all illegal immigrants and terrorists to "check in."

Secretary of State: Taylor Swift. No foreign leader could say no to that adorable little country muffin. Bonus: If North Korea gives up its nuclear arms, she promises to write a song about Kim Jong-Il .