Stars are increasingly being pressured to show off their appetites while staying skinny. It's time for it to stop 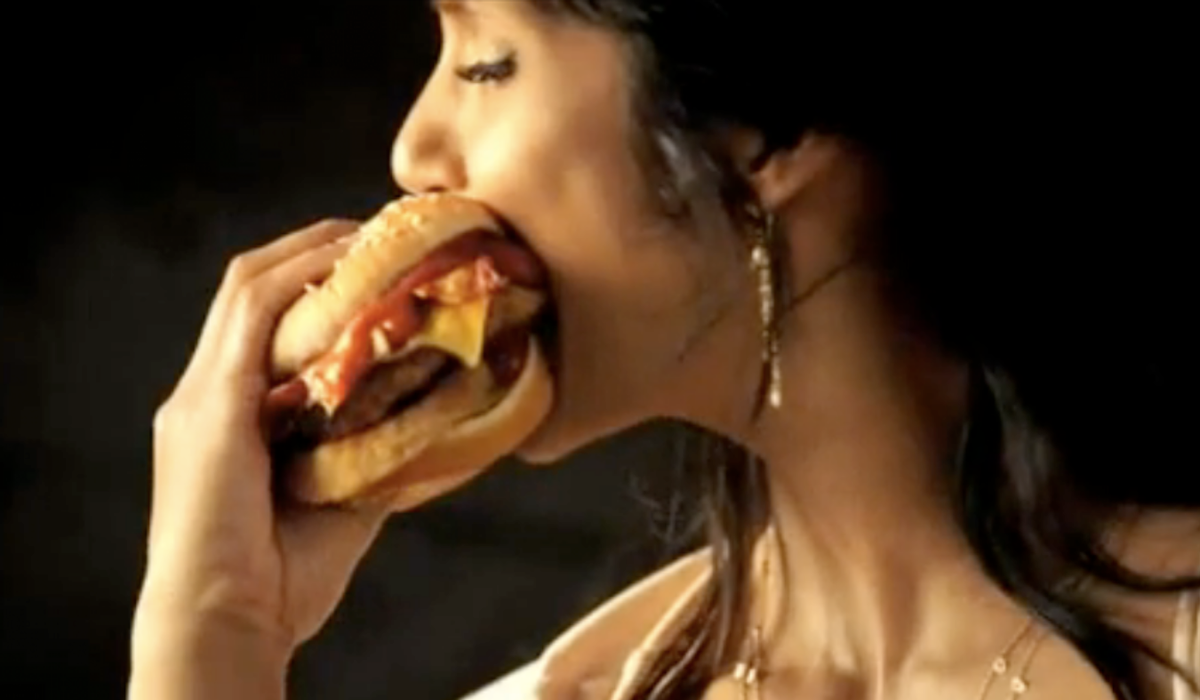 Good news, Hollywood actresses: Having a healthy appetite is in. The bad news? Being whippet thin still is too. Good luck!

As a paradox-riddled story in the New York Times this week notes, every magazine profile of an attractive starlet is now required by law to include a scene of her greedily tucking in to a plate of carbonara or ribs, thereby assuring the reader that she's a regular gal. The Times helpfully explains there's even a handy term for such a phenomenon: "documented instance of public eating, or DIPE."

It's true – anyone who's enjoyed a little In Style at the doctor's waiting room can attest that the ubiquitous "Damn, that girl can put away a hoagie" anecdote is as much a part of the modern actress profile piece as the lolling about in underpants photo spread. Part of it, the Times surmises, is that in the publicist-orchestrated new world order, journalists have such limited access to their subjects that they're compelled to use menu choices as a colorful storytelling device. It's also likely a clever public relations move. As former publicist Bumble Ward tells the Times, "They’re so sure that people assume they have an eating disorder that they’re forced to wolf down caveman-like portions of 'comfort food' in order to appear normal. And worse, they feel they have to comment on how much they’re enjoying themselves."

It's not just actresses themselves but their characters that we get off on watching consume with caloric impunity. Two years ago, Jezebel did a terrific take on the sitcom cliché of the "skinny glutton" -- the quirky Liz Lemons and Grace Adlers whose svelte forms belie their seemingly bottomless appetites. And then there are Padma Lakshmi and Audrina Patridge's recent Carl's Jr. ads.

The illusion of a girl who wants your metaphoric meat is certainly more alluring than the reality of a girl who's ready to pass out because all she's had to eat today is half a grapefruit for fear that she'll blow that rom-com audition. Unless she's on the cover of Shape, seriously, nobody wants to know. But jeez, wasn't it bad enough when she was just supposed to look awesome in a bikini? Now she's supposed to look awesome in a bikini while unhinging her jaw over a blooming onion.

And the specificity of the fantasy takes on a particularly ugly aspect when you realize it isn't just enough for a woman to make it clear she has appetites -- she'd better have some naughty, dirty carnivorous appetites. The Times quotes restaurateur Jon Shook gushing about his girlfriend, "She's like 110 pounds, maybe, in wet clothes, and when she’s with me, we eat everything and anything. On our first date, I was like, 'Hey, why’d you stop being a vegan?’ And she was like, 'What kind of guy's going to date a vegan?' And I was like, 'You're awesome.'" Reading that, I was like, OK, but what does your 110-pound girlfriend eat when she's not with you, Jon Shook? And then I was like, what kind of guy dates a vegan? I don't know, the kind of guy who wouldn't kick vegans Natalie Portman or Petra Nemcova or Lea Michele out of bed for eating edamame?

Actresses are paid to pretend, to pretend they haven't had any work done on their faces or their boobs, to pretend they scarf down milkshakes when they're not under the watchful eye of some Esquire interviewer. Sure, Cate Blanchett. Whatever. They're certainly not supposed to admit, as Kim Cattrall did recently, that "I've been on a diet most of my life." Dieting implies effort and obsession and it certainly doesn't imply any degree of uninhibitedness, in the dining room or anywhere else.

Frankly, somewhere around the time the Atkins diet finally fell off the bestseller list, we all did get pretty damn sick and tired of hearing everybody gas on about how they couldn't eat bread. But why should an actress's fear of being seen by her audience as extreme in her deprivation lead her to a pantomime of her excesses? Why shouldn't she just order the bok choy, vegan haters be damned, if that's what she wants? Why instead should she have to prove herself with a T-bone? And how absurdly, stupidly hypocritical it is that if the same beautiful woman were to gain an ounce or two, that same public display of burger eating would be fair game for mockery. Forget about it if a plus-size actress is photographed with a fork anywhere near her mouth, at least until she can go public with her brave "struggle."

We are a culture obsessed with weight and eating and food. There isn't a diet plan that doesn't swear how easy it is. But surely it's possible to allow that most great bodies are not built entirely on bowls of mac and cheese, that there's room in life for moderation, for salad and hot fudge, and that ostentatious displays of gluttony are the journalistic equivalent of Photoshopping -- flattering but fake. And it's time to toss the movie star illusion of the woman who has her cake and eats it and then blithely wriggles into her Size 2 jeans.