"The Social Network" script makes for an awesome drinking game

You know what's cool? Finding out that Justin Timberlake never finished his trademark line in the Facebook film 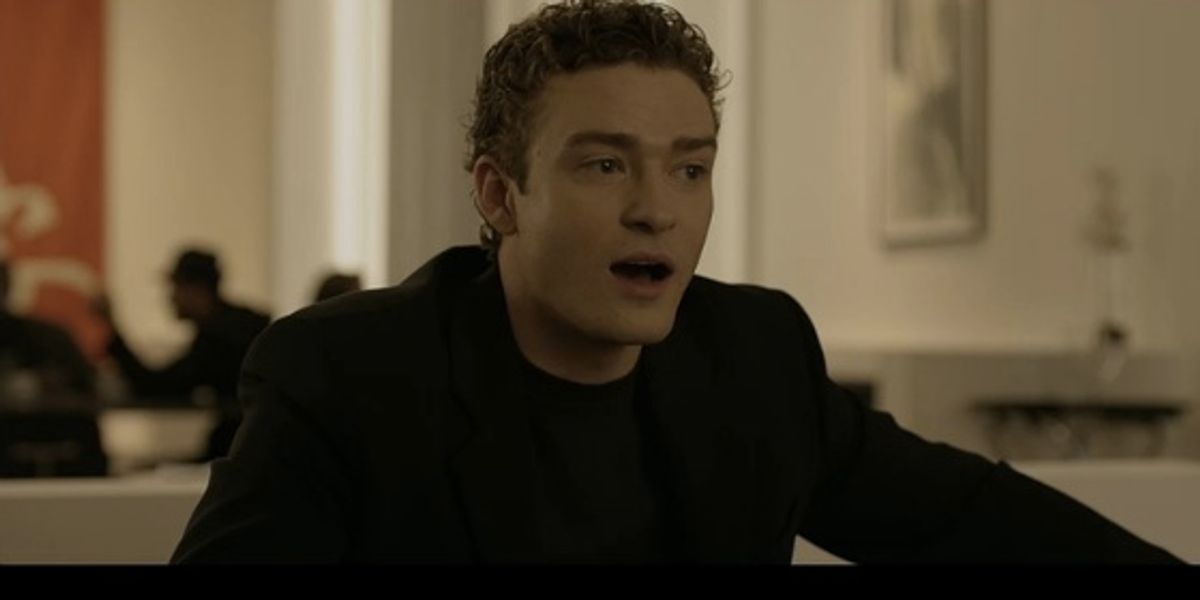 Eagle-eyed fans of "The Social Network" may have noticed the discrepancy over the movie's most quotable line. In the trailer for the film, Sean Parker (Justin Timberlake) holds court at dinner with Mark and Eduardo, where he proclaims, "A million dollars isn't cool. You know what's cool? A billion dollars." It is certainly very cool. Whole websites have been made over this moment!

Except in the actual film, the scene cuts off after Justin says "You know what's cool?" Which is when the movie cuts to Eduardo in the court saying, "A billion dollars." Of course, this has already been documented on several forums, and yes, it's not totally uncommon for trailers to be recut so they are more attention-grabby. But we bring it up today because Aaron Sorkin's script was just released in PDF form as part of the film's "For Your Consideration" Oscar bid, which means fans can comb through the original in search of other glaring inconsistencies. Does anyone else sense a drinking game coming on?

Other fun facts we learned while running through the script:

Actually, we don't feel that much like drinking anymore. Does anyone have some Paxil?