Speaking 2 languages may delay getting Alzheimer's 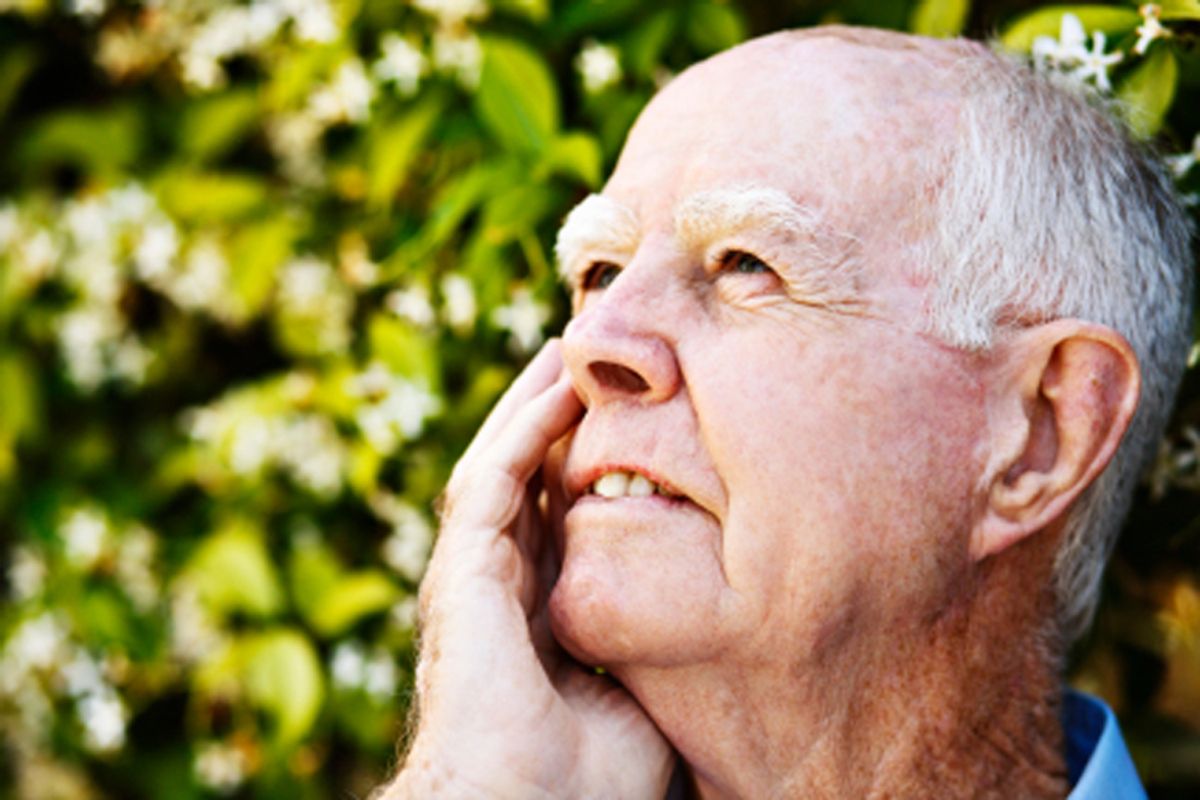 Mastering a second language can pump up your brain in ways that seem to delay getting Alzheimer's disease later on, scientists said Friday.

Never learned to habla or parlez? While the new research focuses mostly on the truly long-term bilingual, scientists say even people who tackle a new language later in life stand to gain.

The more proficient you become, the better, but "every little bit helps," said Ellen Bialystok, a psychology professor at York University in Toronto.

Much of the study of bilingualism has centered on babies, as scientists wondered why simply speaking to infants in two languages allows them to learn both in the time it takes most babies to learn one. Their brains seem to become more flexible, better able to multitask. As they grow up, their brains show better "executive control," a system key to higher functioning -- as Bialystok puts it, "the most important part of your mind."

But does that mental juggling while you're young translate into protection against cognitive decline when you're old?

Bialystok studied 450 Alzheimer's patients, all of whom showed the same degree of impairment at the time of diagnosis. Half are bilingual -- they've spoken two languages regularly for most of their lives. The rest are monolingual.

The bilingual patients had Alzheimer's symptoms and were diagnosed between four and five years later than the patients who spoke only one language, she told the annual meeting of the American Association for the Advancement of Science.

Being bilingual does nothing to prevent Alzheimer's disease from striking. But once the disease does begin its silent attack, those years of robust executive control provide a buffer so that symptoms don't become apparent as quickly, Bialystok said.

"They've been able to cope with the disease," she said.

Her work supports an earlier study from other researchers that also found a protective effect.

What is it about being bilingual that enhances that all-important executive control system?

Both languages are essentially turned on all the time, but the brain learns to inhibit the one you don't need, said psychology professor Teresa Bajo of the University of Granada in Spain. That's pretty constant activity.

That's not the only area. University of British Columbia psychologist Janet Werker studies infants exposed to two languages from birth to see why they don't confuse the two, and says bilingual babies learn very early to pay attention better.

Werker tested babies in Spain who were growing up learning both Spanish and Catalan. She showed the babies videos of women speaking languages they'd never heard -- English and French -- but with the sound off. By measuring the tots' attention span, Werker concluded that babies could distinguish between English and French simply by watching the speakers' facial cues. It could have been the different lip shapes.

"It looks like French people are always kissing," she joked, while the English "th" sound evokes a distinctive lip-in-teeth shape.

Whatever the cues, monolingual babies couldn't tell the difference, Werker said Friday at the meeting.

But what if you weren't lucky enough to be raised bilingual? Scientists and educators know that it becomes far harder to learn a new language after puberty.

Partly that's because adults' brains are so bombarded with other demands that we don't give learning a new language the same attention that a young child does, Bialystok said.

At the University of Maryland, scientists are studying how to identify adults who would be good candidates to master a new language, and then what types of training are best. Having a pretty strong executive control system, like the lifelong bilinguals have, is among the good predictive factors, said Amy Weinberg, deputy director of the university's Center for Advanced Study of Language.

But people don't have to master a new language to benefit some, Bialystok said. Exercising your brain throughout life contributes to what's called cognitive reserve, the overall ability to withstand the declines of aging and disease. That's the basis of the use-it-or-lose-it advice from aging experts who also recommend such things as crossword puzzles to keep your brain nimble.