My life as the other woman

Heartbroken from my second marriage, I found the perfect way to avoid pain: Only dating married men 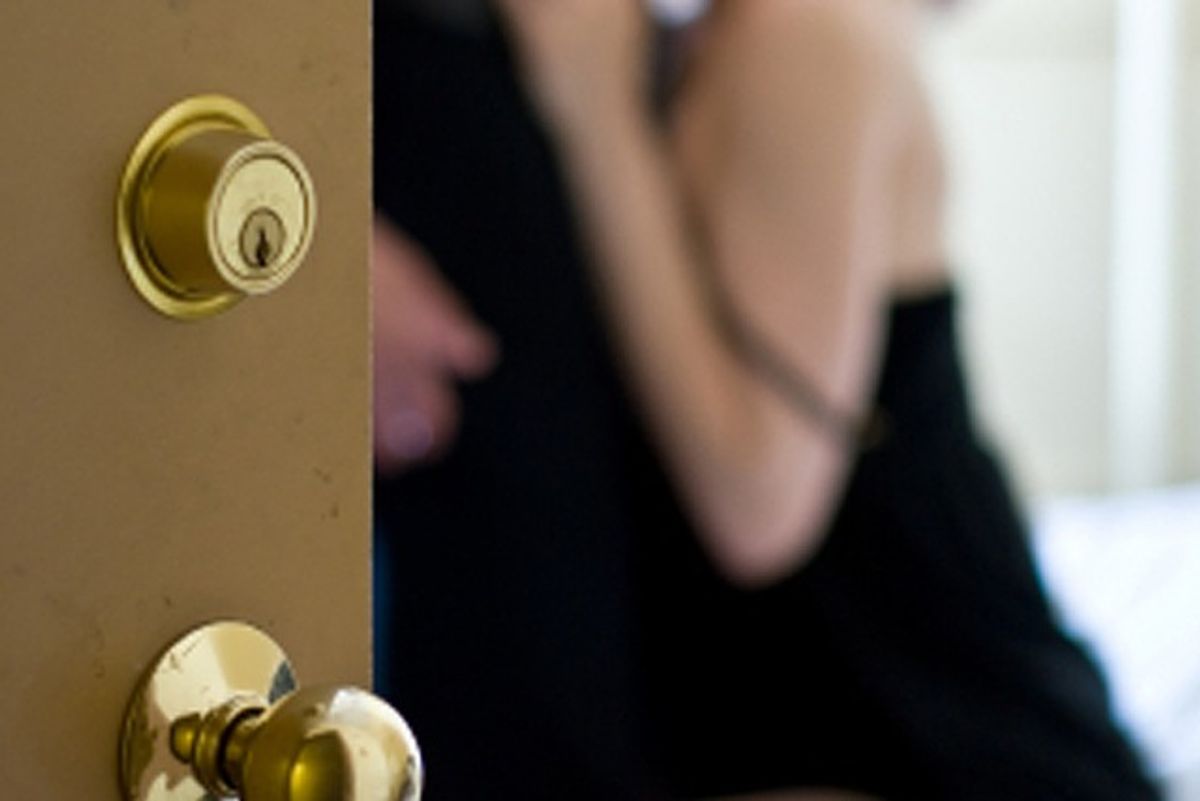 Although I was only 40 or 41 when my second divorce became final in 1985, I swore not to remarry. At the time, I believed my life of love and romance was over forever. But eventually, I began to crave the attentions of men.

Before my marriage, I dated all kinds of guys, most of whom turned out to be some form of unavailable. Many were broken like me and afraid of commitment. Others were playboys because they could be. But there was one type of "unavailable" that I found particularly exciting: a married man.

I didn't know he was married at first, because he never said he was, and I never thought to ask. That sounds so naive -- even false -- as I write it now, but it's true. He behaved like a single man. I had his phone number, he was highly attentive, and he initiated dates in the evenings. Imagine my shock and confusion when my father, of all people, after listening to me rave about my new boyfriend, asked what his name was. When I told him, my father responded, "Baby, he's married."

Of course I was hurt. I was also embarrassed -- I mean, my father?! -- and furious. When I confronted the guy, he was quite upfront about the fact that he was married. He just assumed I knew because he was fairly common in our social circles.

By then, we had become a habit to one another. He was drop-dead handsome, a highly successful investment banker, and the best lover I had encountered until that point. He gave me gifts from Tiffany and Hermès. And I began to see the upside to this arrangement: All this, and I didn't have to worry about being pressed for a commitment.

Perfect, I thought. I'm not breaking a promise to anyone. What he chooses to do is between him and his wife, a woman I'd never met. He's the adulterer; I'm just a fornicator, and I can live with that. Or so I thought.

I hadn't counted on falling in love with the guy. Well, whether it was love or not is debatable; I'm not sure I know what love is even today. But every time a holiday came around and I found myself sitting in my apartment alone with my little son, I felt miserable. I didn't like what I called "coming in last" in his list of priorities. Knowing full well what I had signed up for, I still felt ignored, mistreated and, ultimately, used.

I broke it off and vowed to never make that mistake again.

After the failure of my second marriage a decade or so later, I was absolutely terrified of getting hurt again like I had been by my husband. And I was well aware of the hazards involved with dealing with a married man. My solution?  Only date married men!

That's right: I would get the companionship I craved, but I would be in total control of the relationship and not be surprised by the "less than" feelings I had experienced with that banker. I wouldn't allow them. If anyone would be a user, it would be me.

In order to be able to face the bathroom mirror each morning without seeing a harlot staring back at me, I made some rules for myself:

1. I would never, ever cheat on someone to whom I was in any way committed -- even my married lover.

2. I would never date any man whose wife I had ever seen or with whom I had spoken.

3. I would never allow myself to "miss" my married lover. That wasn't part of the deal.

4. If he ever started talking about leaving his wife for me, I would end it.

And so I launched into a series of affairs with married men. Some lasted longer than others, but most were exciting and satisfying -- until they weren't, at which point they would end. However, after the last one, which broke off sometime in the late 1990s, I decided I was done with them. Why? Because for all those years I did it, I was kidding myself.

Not knowing these men's wives hardly kept me from thinking about them. When I wasn't feeling guilty about cavorting with their husbands, I was feeling resentful of them for existing. Whether I admitted it or not, I still felt what I was doing was wrong.

There was something exciting about having a man risk his marriage, his social standing and sometimes his career just to be with me. There was a thrill. We were breaking convention, sneaking around. It was the kind of rush I imagine sky divers or bungee jumpers get hooked on. But after the adrenaline surge faded away, and the loneliness set in, I finally understood it wasn't just those women who were being cheated. I was, too.