How our zombie obsession led to "Dead Island"

The booming horror genre was missing one thing: Human touch. Can a dead girl in a video game help bring that back? 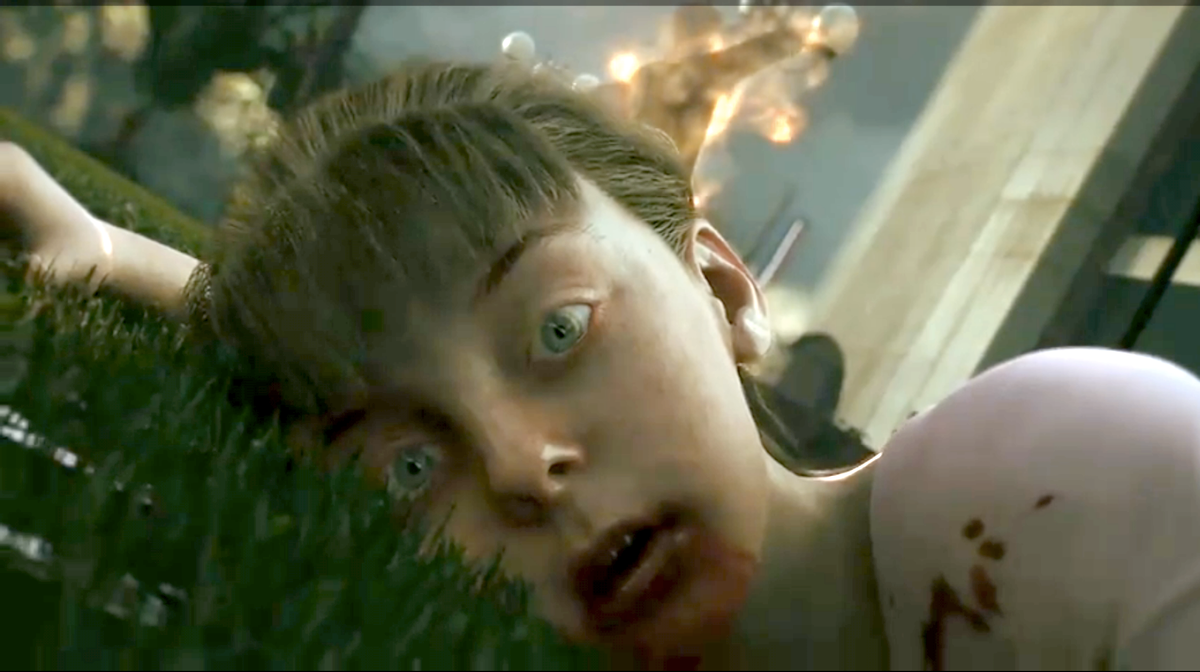 A little girl lies prone on the ground, eyes open, staring at nothing. All around her is broken glass and her little pink shirt is covered in blood. Behind her, a man on fire runs in a circle. We wait for some sign of life, but when the girl does begin to move -- backward, flying through the air -- her story is not the one we're expecting. Gut-wrenching? Yes. Sad? Incredibly. But this isn't a PSA or even a film trailer that we're watching. It's a preview of the new zombie game for Xbox and Playstation 3, "Dead Island."

"What an epic video," wrote a YouTube commenter after the video was released on YouTube yesterday. "I cried watching the little girl who was running from the zombie turn﻿ into one," wrote another. Of course, not everyone feels as affected (or infected) by the imagery as we do. Ben Parfitt of MCV wrote a lengthy article against the "Dead Island" trailer, claiming that it set up a false relationship between person and product.

With regard to "Dead Island," though, there's nothing to learn from watching it. It's not designed to make you think or to explore a point of debate. It's a video that uses an image of a dead girl and images of her dying to create an emotional bond with a product.

Which doesn't make much sense to me, because that's what most successful film trailers do, except their "product" is a movie that you sit through, not a game that you interact with. I wonder if Mr. Parfitt (who admits his judgment might be clouded by the image of his own daughter in this scenario) would have the same complaints if he had bought the game and played it without ever having seen the trailer.

I only bring this up because a) the trailer is quite powerful, and b) it touches on a growing trend of "empathetic zombies" that have been growing almost as fast as our blood lust for these brain-eating creatures.

Unlike vampires or aliens, zombies are almost universally portrayed the same way: They are emotionless, have no brain functions other than motor skills, and want to bite you. Also, you have to shoot or decapitate them, always. But somewhere between George Romero and "Dead Island," people started to realize that zombie scenarios worked best when little children were involved, even though kids had generally been kept out of zombie films for decades. (Ostensibly, a post-apocalyptic world was for adults only.)

But you can only watch so many movies with the same conceit before you become so jaded by gore that a self-sacrificing best friend who got bit so the lead character could escape just wasn't cutting it anymore: Ironically, what was missing from zombie films was a human connection. And what better shortcut to people's heartstrings than the image of someone's daughter covered in blood, trying to bite your neck? Thus the 2004 remake of "Dawn of the Dead" involved both a little girl zombie and a baby zombie. "28 Days" and "28 Weeks Later" both focus on the plight of children during the Rage Virus, with the sequel focusing almost exclusively on two young kids in Europe during the infection. And in the first season of AMC's epic gun-toting series "The Walking Dead," no major characters under the age of 13 were harmed. But some secondary children were, and if the show is headed the way we think ... well, there's always season two.

Of course, if you ever find yourself in a zombie scenario but don't have a little girl handy, you can always go back to zombie dogs, a la "I Am Legend." Those work equally well to get those tears flowing over little monsters.