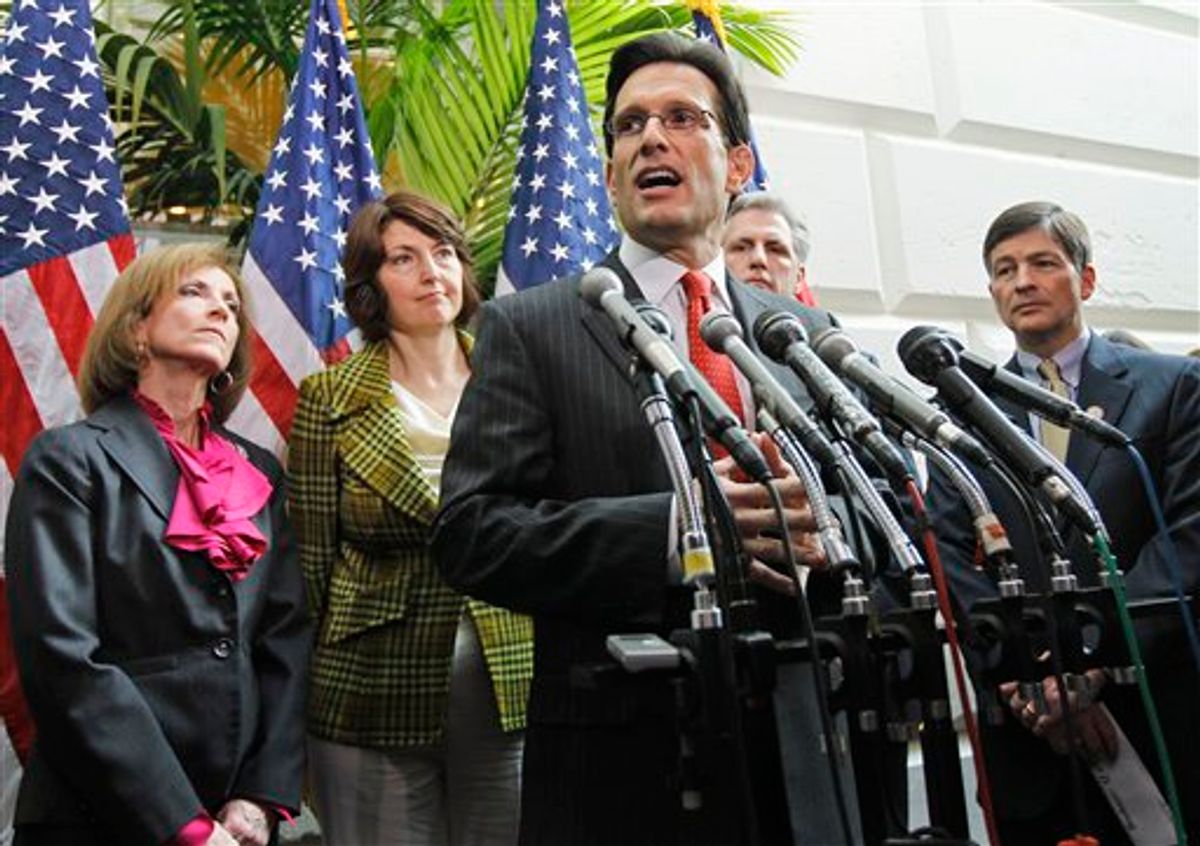 A federal judge in Florida has given the 26 states suing to stop President Barack Obama's health care overhaul until Thursday to respond to the administration's contention that they must implement the law even though it has been declared it unconstitutional.

U.S. District Judge Roger Vinson issued the order Friday in response to the government's motion a day earlier. It asks him to clarify his January ruling declaring the law unconstitutional.

That placed even noncontroversial provisions under a cloud of uncertainty that seems certain to be resolved by the U.S. Supreme Court. Two other U.S. district judges have upheld the law and a third ruled against one of its provisions.

Some Republican-led states are refusing to implement the law, citing Vinson's ruling.