The target of today's outrage is, of course, George Soros 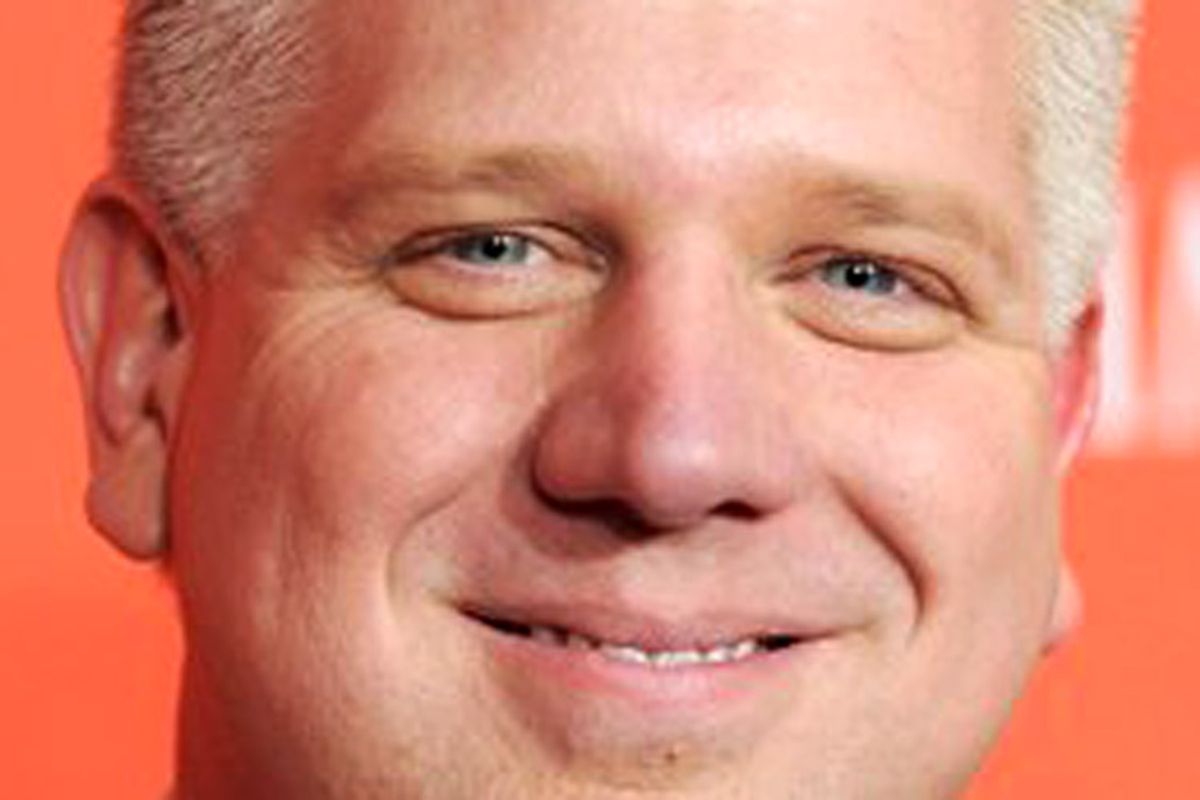 Glenn Beck has called Soros a Nazi collaborator and claimed that the man is bent on world domination, and now he is claiming that Reform Jews are not real Jews, because many of them tend to be liberal. Most surveys find that a plurality of American Jews are Reform, and Glenn Beck thinks they resemble religious extremists, because he does not consider them sufficiently spiritual.

Beck will almost certainly not be called on any of this by the Anti-Defamation League, the self-appointed arbiter of what should be considered anti-Semitic or not, because the head of the ADL is very, very good chums with Beck's boss, Roger Ailes (a man who helped make virulent anti-Semite Richard Nixon president way back in the 1960s). When he utilized ancient and obvious anti-Semitic tropes to attack Soros in the first place, they gave him a pass because, they said, he "doesn't understand" what he's doing.

The idea that pluralist, secular liberals resemble -- or, even more ludicrously, actively work toward shared goals with -- ultra-religious conservative Muslims is a popular fiction among hard-line right-wing commentators and Tea Partyers, because their simplistic worldview allows for only two categories: with us and agin' us. Glenn Beck is especially fun on this topic, because he is willing to contort world events and history into bizarre shapes and patterns in order to prove that every bad person and thing ever -- liberalism, communism, Nazism, Wilson, Roosevelt, Mao, Soros, etc. -- were and are intimately related, and united in a centuries-long war on all that is Good (America, White People, old commercials, Jesus, Freedom, "Spider-Man: Turn Off the Dark," etc.).

UPDATE: The ADL did weigh in on Glenn Beck, with a statement that is much more forceful than their last criticism of his appropriation of anti-Semitic stereotypes. The statement says, in part:

Glenn Beck's comparison of Reform Judaism to radical Islam demonstrates his bigoted ignorance. Despite his feeble attempt to suggest that he was not equating Reform Judaism with Islamic extremist terrorism, the simple fact that he would mention them in the same breath is highly offensive and outrageous.

You can't argue with that. I only wonder what ADL head Abe Foxman is saying about this to his personal friend, Fox chief Roger Ailes.