Delaware's favorite sorcerer is being courted by ABC's hit show. But we have five better candidates 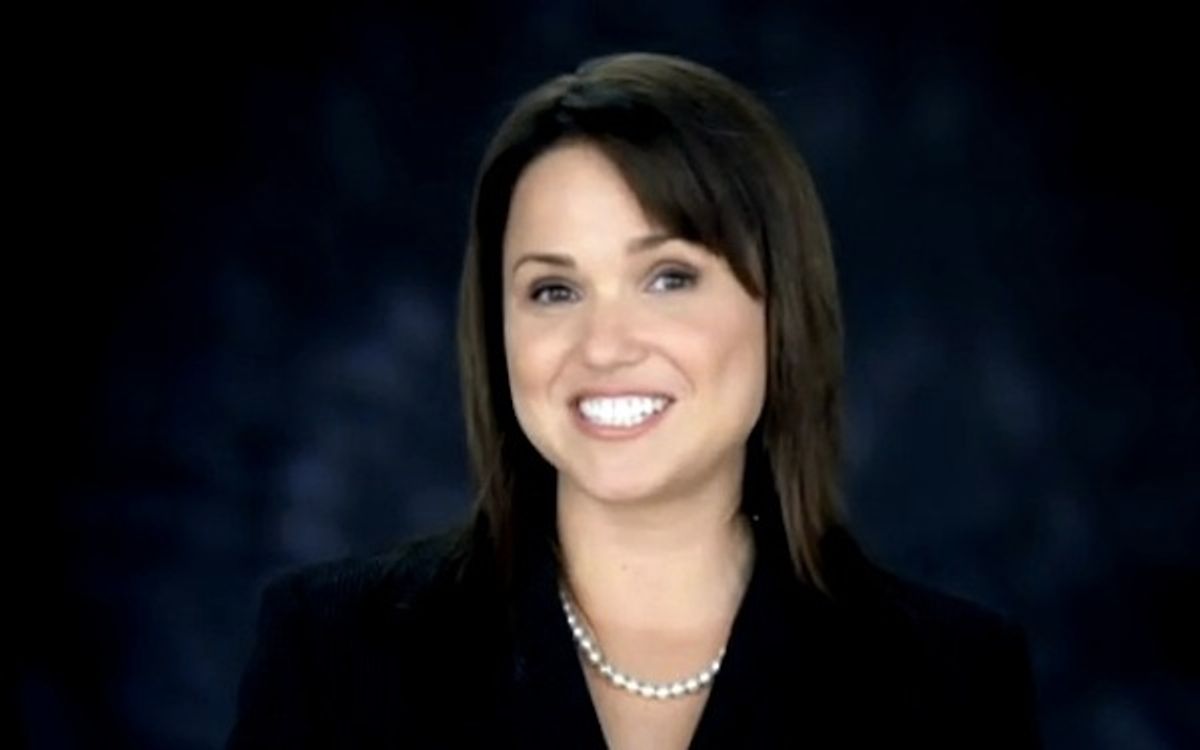 "Dancing With the Stars" is doing the two-step into the political arena again by inviting former senate candidate and witchcraft-dabbler Christine O'Donnell onto their show. Last season they had Bristol Palin, who began her routine by wearing an outfit resembling her mother's, only to whip it off to reveal a slinky red number, so of course, the producers had to top that with someone equally outrageous. But Christine says she won't be riding in on a broomstick anytime soon, if she decides to go on the show. She's asked the good people of Facebook to weigh in:

Although I am utterly flattered, my initial thought was to decline, as 2 year old nephew has more rhythm than me, and my two left feet!!

However Eileen thinks i should do it.

Oh come on, Christine, we know you want to. In the off-chance she declines, though, we've thought of five more political figures who might take her place:

Levi Johnston: He's got to show up his baby-mama. Plus, it will really help with his bid for Wasilla mayor.

Scott Walker: Wisconsin's governor accidently leaked his secret plan to trap state dems in union talks to Ian Murphy, after the Beast editor called up pretending to be David Koch. That kind of egg-on-your-face moment is reality television gold. To give an example, it's the political equivalent of dropping Karina Smirnoff on her head during a slow lift.

Rahm Emanuel: Can you imagine Chicago's new mayor (and former ballet dancer) just absolutely losing it after the judges give him a low score on his salsa routine? We'd tune in just to see the diva-like sparks fly as he tries to yell his way into America's hearts.