Torture prosecutions and aid to Israel 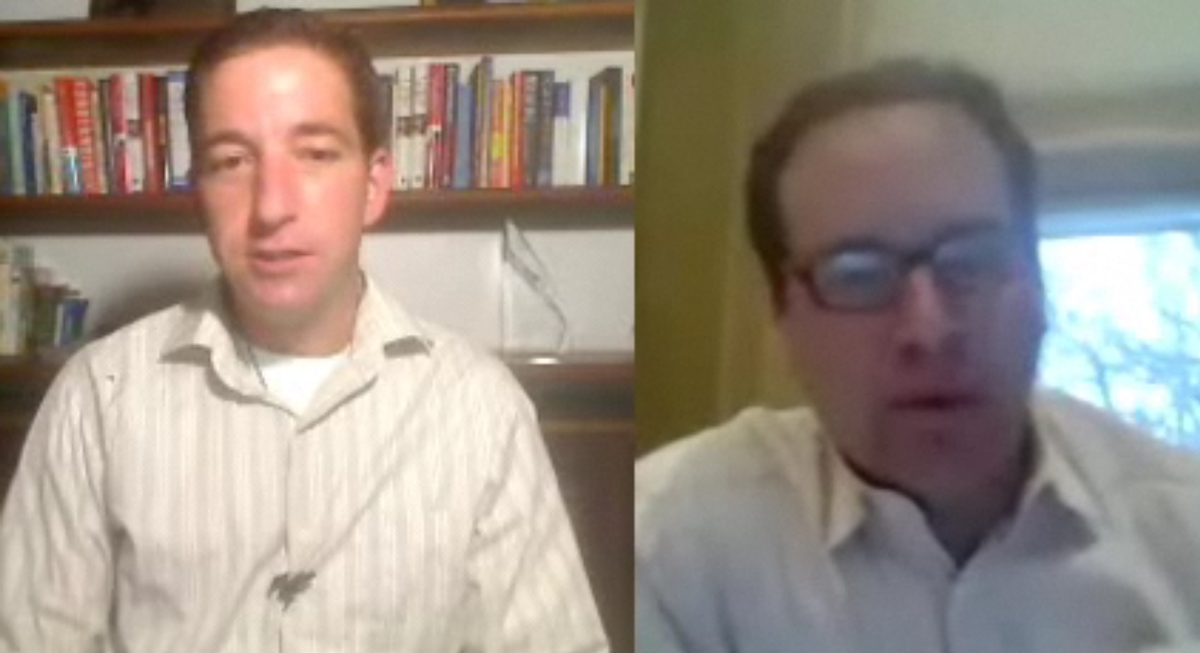 Yesterday and today were travel days for me, making posting difficult. I'm in New York this week to do several television programs, and will post them as they are confirmed (in particular, tomorrow night, I'll be on The Colbert Report to talk about the HBGary/Hunton & Williams story).

In the meantime, I recorded a Bloggingheads session on Monday with former Bush speechwriter David Frum over several issues about which we've disagreed: (1) Frum argued -- first on his blog and then on CNN.com -- that no other countries have the right to prosecute Bush officials for the torture regime they created; that's a position with which I obviously disagree; and (2) Frum recently (and reasonably enough) observed that Israel will likely face increased defense costs as a result of the upheaval in Egypt, but then, from that premise, argued that U.S. aid to Israel should therefore increase (as though the principal burden for Israel's security lies not with Israeli taxpayers but with American taxpayers); that, too, is a position with which I strongly disagree. Our discussion of both issues can be seen on the recorder below; it was a lively and contentious exchange and one that I think is worth watching:

UPDATE:  I'll be on Lawrence O'Donnell's MSNBC program tonight at roughly 8:20 p.m. discussing a rare event:  a purely commendable decision by the Obama administration.  The Attorney General announced today that the President ordered the DOJ to cease defending the constitutionality of the Defense of Marriage Act, a law which (as the DOJ will now acknowledge) is patently unconstitutional and gravely and unjustly harms tens of thousands of gay Americans.