The use of armed private contractors has soared in Afghanistan since President Obama took office, a report finds 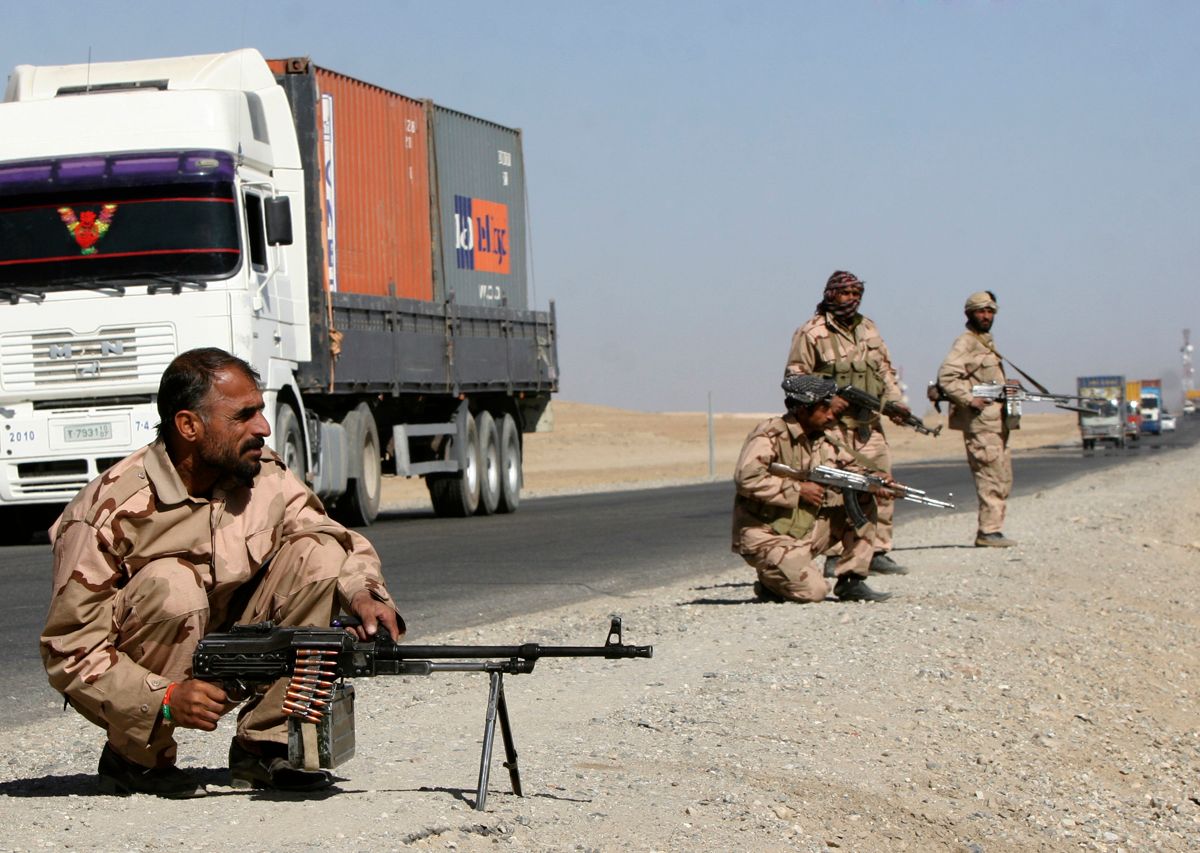 The number of private security contractors working for the Defense Department in Afghanistan has more than tripled to about 19,000 since June 2009, according to a new congressional study.

The study found a steady increase in private security contractors -- most of whom are Afghans -- since the DOD started tracking the data in September 2007.

That trend accelerated markedly once President Obama took office, and the number of security contractors has increased at a faster rate even than the number of U.S. troops in Afghanistan. Check out this chart from the study: And here are the top-line numbers:

The study also found that contractors are a whopping 2.75 times more likely to be killed in Afghanistan than uniformed troops. It's also worth noting that, as I've previously reported, contractor deaths are not closely tracked and publicly disclosed in the same way that troop deaths are.