Two days after comparing Reform Judaism to radical Islam, Beck admits to having failed to do his homework 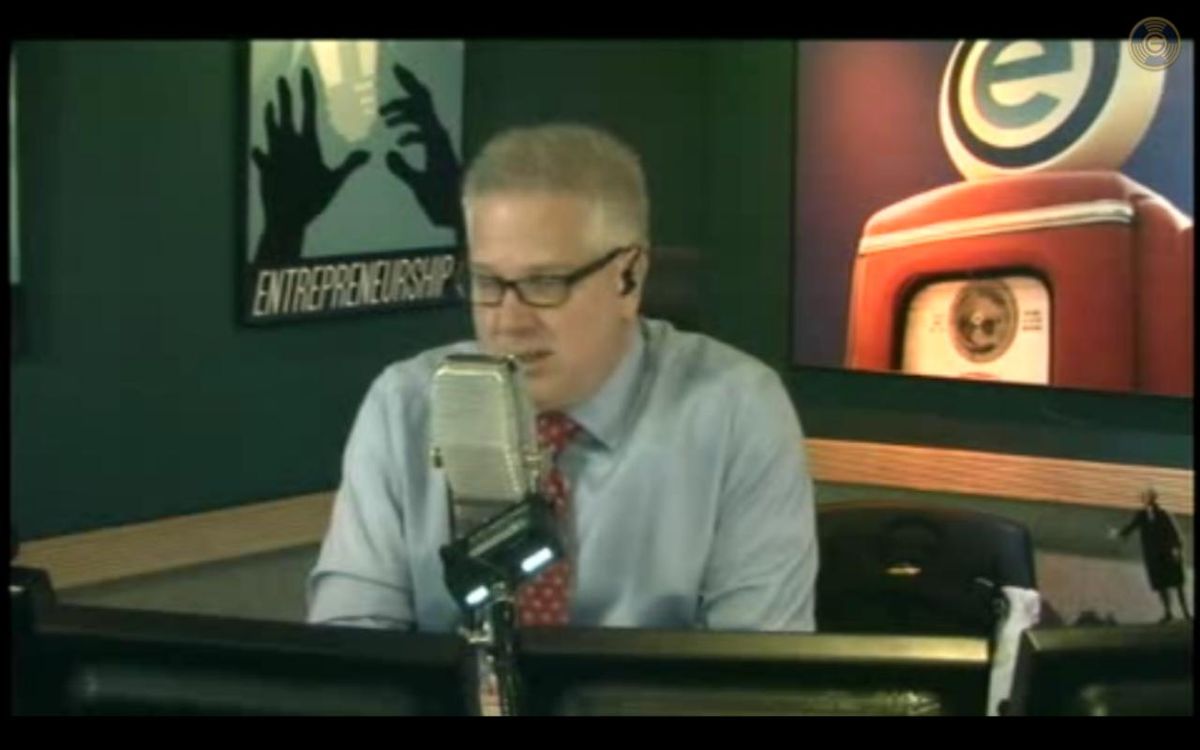 Glenn Beck in his radio studio
--

Glenn Beck apologized and retracted his statement about Reform Judaism on his show today. Folding to pressure from all sides about the comment that offeneded many, Beck said:

I was wrong on this. I also apologize for it... I've always told you to do your own homework and in this case I didn't do enough homework.

On Tuesday, Glenn Beck compared Reform Judaism to radical Islam in an apparent dig at George Soros. Glenn's comment, that Reform Rabbis resemble radical Islamists because they let politics overshadow their religious beliefs, prompted considerable outrage, most notably from the Anti-Defamation League. As Salon's own Alex Pareene observed Abe Foxman, the chairman of the Anti-Defamation League, is old friends with Fox News president Roger Ailes. Who knows what, if anything, occurred behind the scenes between ADL and Fox. But in any case, here's Glenn, two days later, making perhaps his first retraction ever.