From "Twilight Zone" to "The Simpsons," these sweltering clips make the weather outside seem less frightful 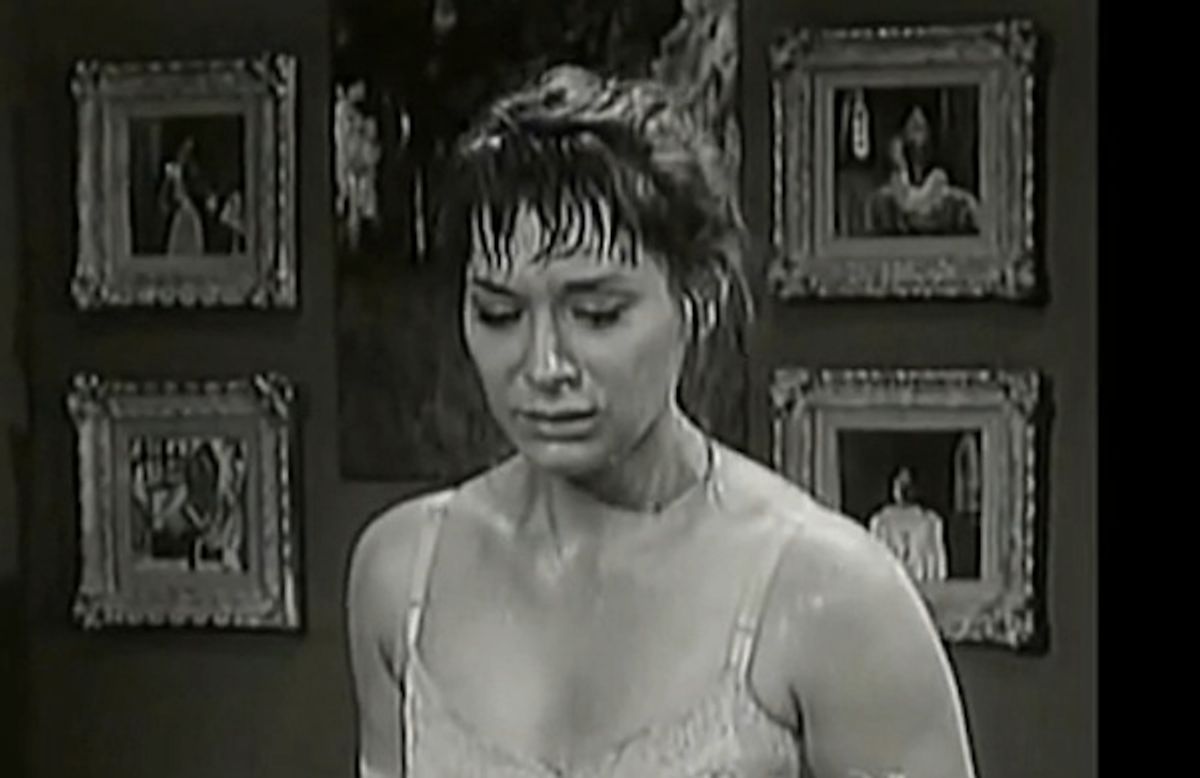 Sure, it may be so cold outside that your runny nose turns into to little snotcicles whenever you brave the wintery weather, but it could be worse. Consider these five scenes that make summertime sound like anything but a blast.

"Twilight Zone: Midnight Sun":  Oh, is your radiator not working? Did you have to put another blanket on your bed tonight? Well, at least the Earth hasn't started orbiting toward the sun, causing acrylics to start melting off your paintings, you baby! In perhaps the most disturbing "Twilight Zone" ever, Lois Nettleton plays Norma, a woman living in a world where the heat is getting so bad that you can literally "cook eggs on your sidewalk and cook soup in the oceans." Of course, in true "Twilight Zone" fashion, the ending is an ironic twist: Turns out Norma is actually suffering from delusions caused by a higher fever ... she's very sick, you see, ever since the Earth starting moving away from the sun and everything got so, so cold.

"Summer of Sam": While "Do the Right Thing" may have had the sexiest summer swelter with a young Rosie Perez baring all, Spike Lee's later film "Summer of Sam" chronicles the lives of teens living in New York in the summer of 1977, all of whom lived in constant fear of either being killed by a psychopath who took directions from his dog or dropping dead of heat exhaustion.

"Jarhead": Jake Gyllenhaal plays a Marine thrown into Operation: Desert Shield. If the name of his assignment didn't tip you off, the opening scene with the branding iron will make you thank your lucky stars you're not sizzling right now.

"Simpsons: Bart of Darkness": While most of this episode parodies "Rear Window," the first half of the cartoon chronicles the Simpsons' air-conditioning and its lack of function. We've all been there, folks. Just most of us haven't gotten desperate enough to jump from a tree fort into a neighbor's pool like Bart does, leading to a broken arm and a bunch of Jimmy Stewart references.

"Cat on a Hot Tin Roof": One of Tennessee Williams' sexiest plays (and that is saying something), "Cat on a Hot Tin Roof" finds protagonists Brick and Maggie in the Mississippi Delta during an excruciatingly hot summer to celebrate Brick's "Big Poppa's" birthday. Tensions are high, but to this day nothing turns me on more than Elizabeth Taylor whispering into Paul Newman's sweaty ear, "You've got a nice smell about you."

Maybe we have something to look forward to this summer after all.