What diva should star in the "Bodyguard" remake?

Warner Bros. is going to try this one again, folks. But who, if anyone, should belt Whitney's famous song? 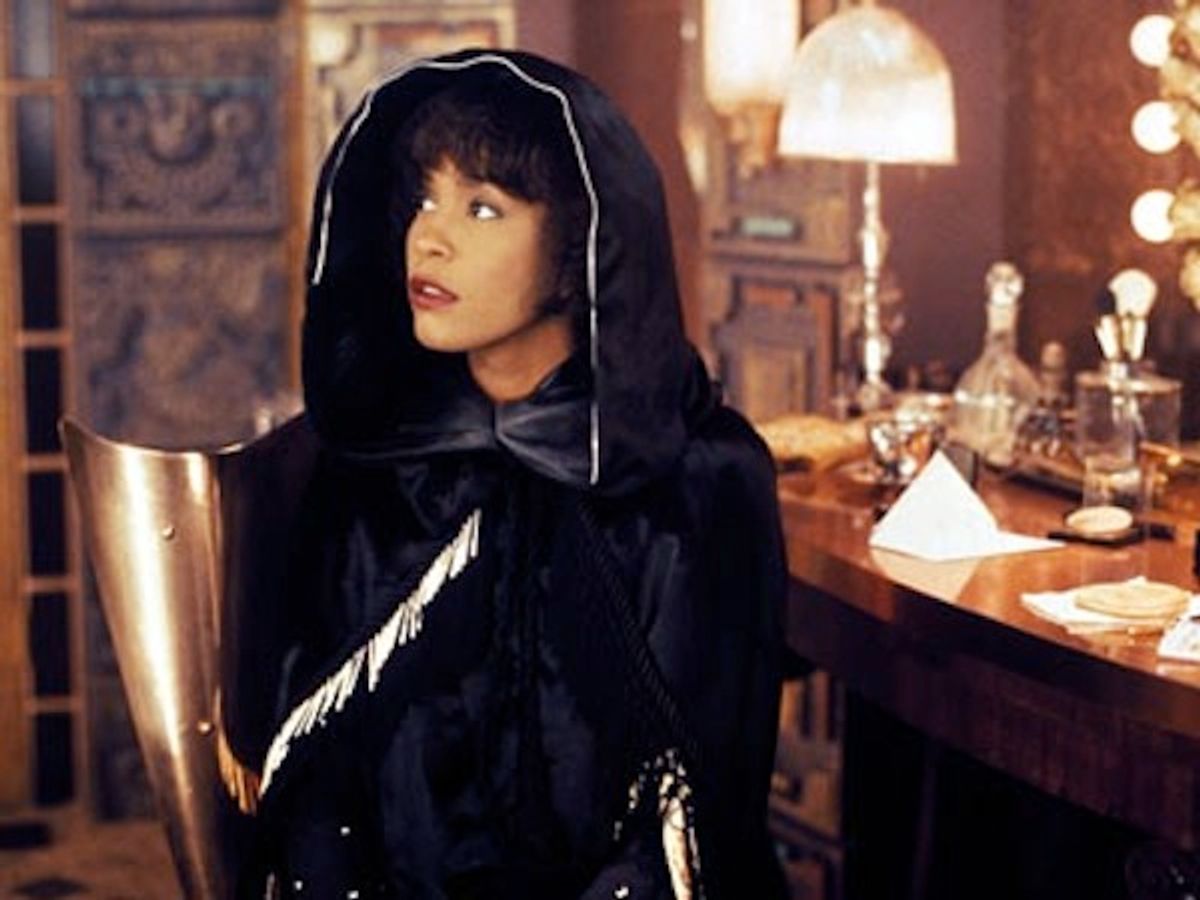 Soon, someone else may always love you.
--

Warner Bros. has announced they are remaking the 1992 Whitney Houston vehicle, "The Bodyguard." Why? Who knows? One thing we do know: This version will contain cyber-stalking. According to Entertainment Weekly, the update will include an Iraq War vet an obsessive fan who reads too much Gawker.

Just the kind of relevant details no one was asking for! What everyone does want to know is if "I Will Always Love You" will be belted from a new diva's lips -- and if so, whom? The most obvious choice to step into Whitney's heels would be Beyonce, but she's busy remaking "A Star Is Born," also for Warner Bros. So that leaves us to wonder who could possibly play the divalicious Rachel Marron?

If the producers really wanted to go for a twist on the original, they'd hire Justin Bieber for the role, and have him fall for his tough-as-nails Iraq Vet, played by Charlize Theron. (Hello, Oscar-bait?) If the film snagged the song rights from Dolly Parton, Biebs could sing it with some sick auto-tune and a special verse by Jaden Smith.

Other alternatives we came up with in the office ranged from Miley Cyrus (please, no) to Rihanna (tolerable) to Amber Riley from "Glee," who is perhaps the only singer alive right now who could out-Whitney Whitney

Then again, Warner Bros. might decide to forgo the song entirely, in which case we'll just be watching a crappy update of a crappy film. Come on, Hollywood, let's try harder!