Missing from the stop-gap GOP spending plan: All the right-wing red meat 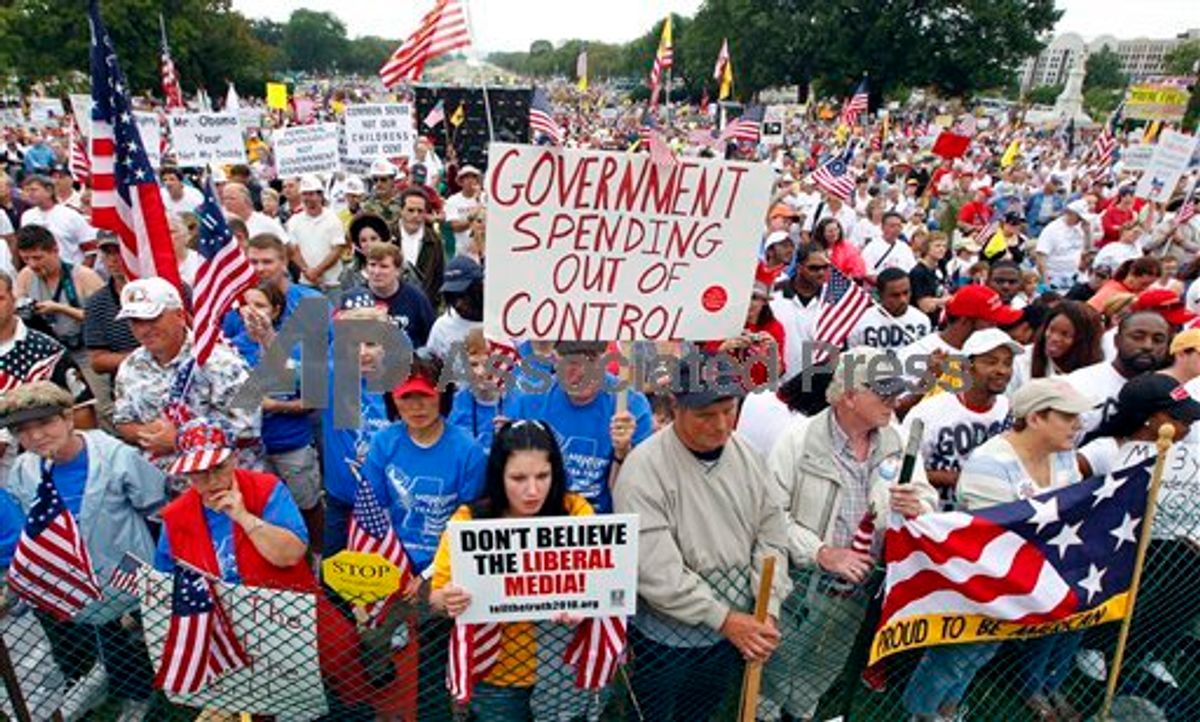 Is the House leadership trying to avoid the spotlight? The House Appropriations Committee waited until late Friday afternoon to release the list of budget cuts Republicans are asking for in exchange for agreeing to keep the government open for another two weeks after the March 4th deadline when spending authority expires. It's almost as if the House leadership didn't want anybody to notice how far they are backing off from their more controversial spending proposals.

Here's what jumps out. No mention of Planned Parenthood, the EPA, cutting funding for bank reform or financial sector regulation. In other words, for now, House Republicans appear to be abandoning most of their explicit political agenda, and presenting the White House with something that is more or less aligned with what the Obama administration has already signaled it is ready to agree with.

That's not to say that the $4 billion worth of cuts won't hurt. Take, for instance the list of cuts aimed at the Departments of Labor, Health and Human Services, and Education.

As much pain as that list of cuts represents for the most vulnerable sectors of the U.S. population, a look at the lists of cuts all together suggests that the odds of a government shutdown next week just plummeted -- although it will be interesting to find out whether the nearly $400 million in cuts targeted at "Health Resources and Services" will have any effect on healthcare reform implementation.

Beyond that, we'll just have to see whether these cuts are merely a preliminary step before Republicans push for their full agenda, or an indicator that the two sides can actually come to a workable compromise that keeps the government operating.