"The Most Human Human": Can computers truly think? 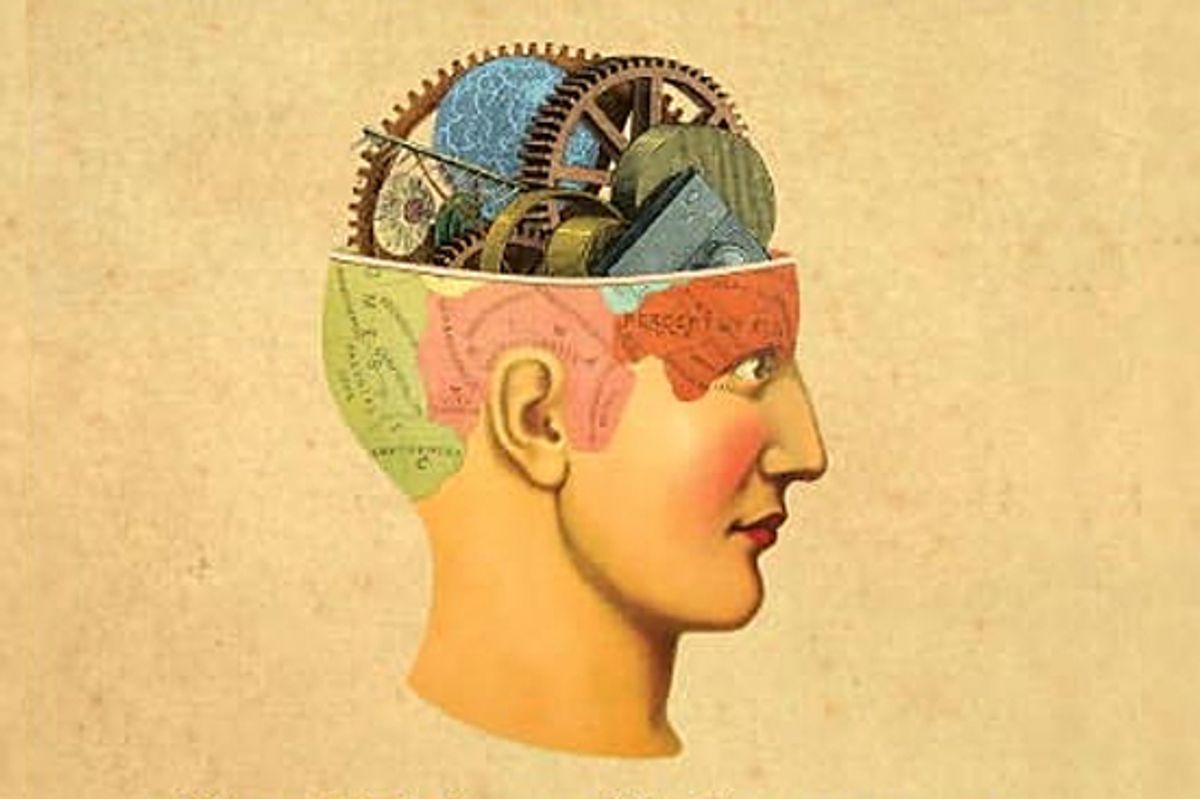 This week's recommendation must be delivered with a caveat: Brian Christian's "The Most Human Human: What Talking With Computers Teaches Us About What It Means to Be Alive," is billed as an account of the author's participation in a Turing Test, but it's best enjoyed if you don't expect to read much about the test itself. A Turing Test -- named for Alan Turing, the 20th-century mathematician who proposed it -- asks a judge to converse with two unseen entities, a computer and a human being, then attempt to determine which is which. Turing estimated that by 2000 there would exist a computer sophisticated enough to pass itself off as a person in the course of a five-minute conversation. At that point, Turing contended, "one will be able to speak of machines thinking without expecting to be contradicted."

Christian played the piquant role of "confederate" in the 2009 Loebner Prize competition, an annual Turing Test sponsored by an eccentric entrepreneur. His job was to seem more human than the computer software entered by the primary contestants, who are programmers. The prize money goes to the author of the most human-seeming chatbot, but there's also a citation for the confederate rated "most human" by the judges. "Most Human Human" was the title that Christian, a science writer and poet, coveted for himself.

With this premise, the reader does expect a reasonably detailed account of the competition and some substantial excerpts from the instant-message-style dialogues that make up the contest's rounds. Every year at least one of the bots manages to deceive at least one of the judges, and who wouldn't want to see exactly how they accomplish it? The machines have yet to win more than 30 percent of the votes, however, and even a brief glimpse at the transcripts makes the reasons for their defeat apparent.

For the most part, it's hard to believe that anyone would mistake one these inanely gabbing bots for an actual person. With all due respect to Watson, it's extremely difficult for computers to participate in conversations that aren't restricted to a standardized format (i.e., a game of "Jeopardy"). They have more information than we do, but they don't improvise well. A few have been expertly engineered to mimic a coherent conversation as long as the human partner can be manipulated into staying on topic (in one notable example, kvetching about the Clinton administration), but if the human insists on changing the subject, the exchange quickly degenerates into non sequiturs.

You get the impression that the 2009 Loebner competition wasn't especially exciting. (Christian describes it as a "rout" for the machines.) Fortunately, there are plenty of related matters for the author to get worked up about, and any reader willing to surf his restless but often exhilarating chains of thought will find "The Most Human Human" rewarding. Christian turns the somewhat anticlimactic 2009 Loebner tournament into an occasion to riff on our changing definitions of intelligence, humanity and thought itself.

The computer is a tool of sorts, Christian points out, but of an unprecedented kind. Our other tools were created to do certain jobs -- vacuums to clean rugs, axes to chop wood into manageable pieces, etc. By contrast, we made computers first, then invented things to do with them afterwards. In that respect, he suggests, they resemble people more than artifacts, especially if you view human agency from an existentialist perspective (cue the digression on existentialism; Christian is big on digressions). People have no built-in purpose: it's something we have to figure out as we go along.

The computer has also radically altered our species' efforts to define itself in opposition to the not-human. For most of history, philosophers have ruminated on what differentiates us from animals. Some, like Descartes, identified the essence of humanity in the capacity for higher reason and abstract thought. But computers have cleaned our clocks in the realms of logic, mathematics and information storage and retrieval, all disciplines once considered the hallmarks of a uniquely human mind. Cue another of Christian's digressions on chess-playing computers, devices that eventually succeeded at beating the best humans in a game that aficionados once celebrated as a form of art.

In fact, "The Most Human Human" consists largely of digressions from its ostensible subject (the Turing Test), a strategy that Christian surely revels in because it represents exactly the kind of thought that the methodical workings of artificial intelligence can't achieve. Context, oblique cultural allusions, metaphors and so on are par for the course in human-to-human conversation, but entirely beyond the machines. At best, the most successful digital manipulators of human speech (the chatbot Cleverbot and translation programs like the one used by Google) use their massive data storage and retrieval capacities to crunch huge databases of utterances originally made by actual humans. That doesn't mean they understand what those utterances mean.

The strength of "The Most Human Human" doesn't necessarily reside in its pertinence or its cogency -- reading it, I often I found myself wondering, "And you're telling me this ... why?" I do suspect that in his celebration of the associative nature of human thought, Christian undervalues the aesthetics of linear argument. The result belongs to what I think of as the Devonthink school of contemporary nonfiction writing. Devonthink is a database application for Macs that organizes masses of research documents, as well as randomly interesting digital snippets collected from all over the place. It also features an AI element that suggests links between the various documents. This software famously inspired the author Steven Johnson to consider the parallels between how waste products are handled by biological bodies and cities during the writing of his book "The Invention of Air."

The associations prompted by this sort of grab-bag interdisciplinarianism have a TED-talk coolness that sometimes descends to the merely facile. That's a particular danger when the author has an only superficial or even downright incorrect understanding of a subject, as is the case when Christian refers to how TV sitcoms are produced or complains that "standard" English can hardly be called standard since it differs from "modally spoken English."

But the advantage of a book like "The Most Human Human" is that even when it's wrong, it does make you think. Reading it, I constantly found my mind pinging off of whatever Christian was discussing and into flights of exploratory speculation about the amount of information encoded in the seemingly routine exchanges of small talk or the reasons why it's much harder to tell a false story in reverse chronological order. It's an unusual book whose primary gift lies in distracting you from itself. I'd like to see the computers come up with something like that.

A couple of Web-based chatbots have won the Loebner Prize, including Cleverbot and Suzette

Steven Johnson describes how he uses Devonthink in writing his books

Books Computers Our Picks What To Read