Slide show: From Stonewall to Soweto, we take a look at places where real people made an extraordinary difference 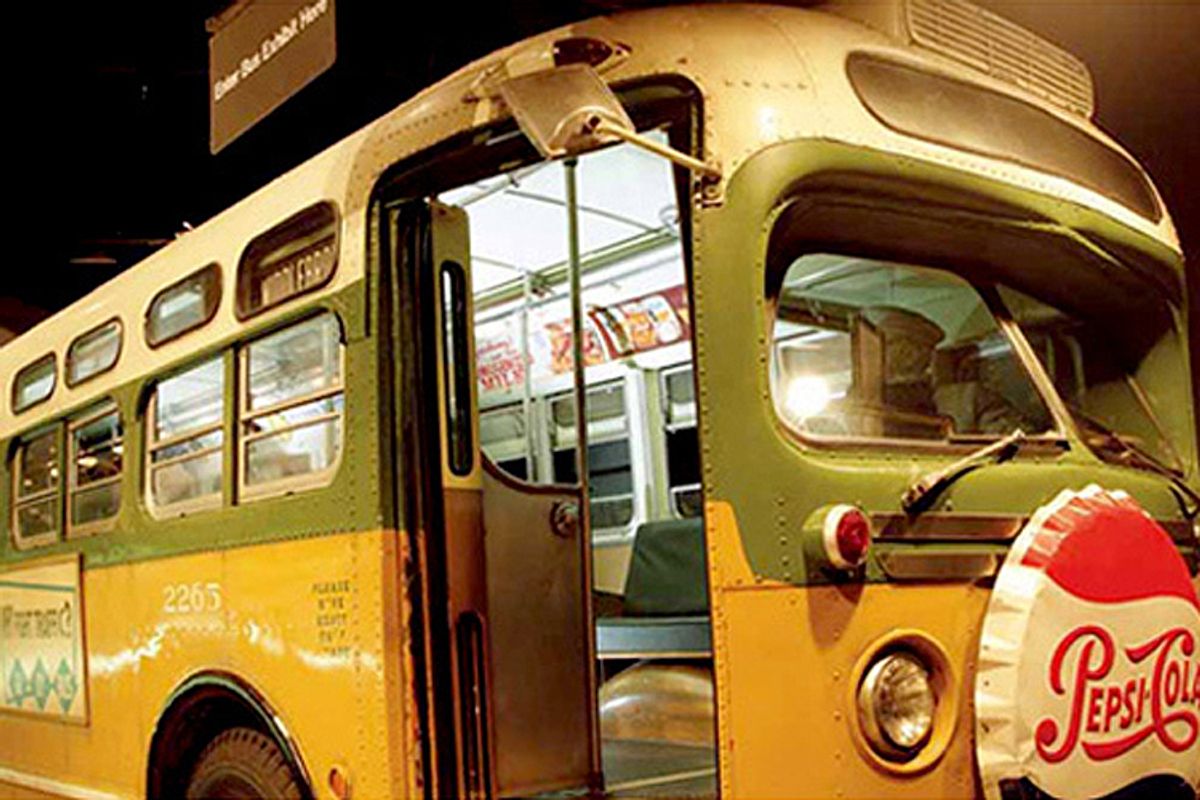 Historian and activist Howard Zinn died a little over a year ago, and his voice is sorely missed. It's tempting to wonder what he would have to say about the recent uprisings and movements in North Africa and the Middle East (and the U.S., for that matter). His philosophy in a nutshell: "Small acts, when multiplied by millions of people, can transform the world." While specific facts can be disputed from his famous work, "A People's History of America," Zinn did a great thing by shifting our perspective from that of the prestigious few to the experience of the anonymous majority. It was a grass-roots story of America (and the world) that identified groups of people who banded together time and time again when there was no other recourse and agitated for change.

When we travel far from home, it can be hard to make contact with a historical reality that is deeper than royal china collections, presidential knickknacks, nationalistic propaganda and kitschy reenactments. Museums are filled with the beautiful and seductive detritus of power. The stories of these "fugitive movements of compassion" (as Zinn called them) of ordinary folks who toiled in the shadow of the elite are less glamorous, but much more interesting and harder to tell. No presidents slept in any of the places in this slide show; these are stages where the people are the protagonists -- protesting, rioting, demanding, creating, organizing and changing the world.