In her second big win of the week, the Dior spokeswoman has choice words about the designer's anti-Semitic rant 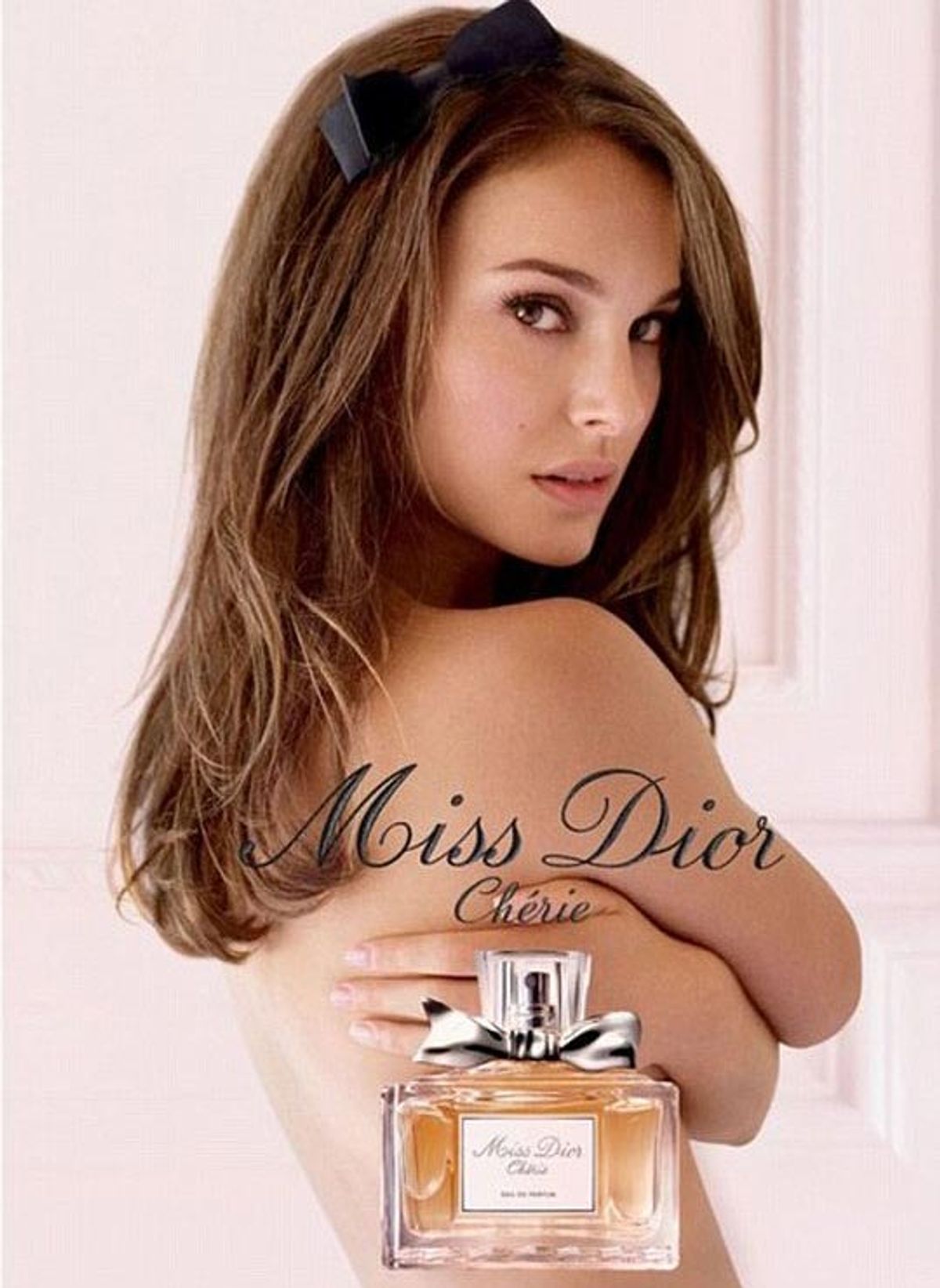 Well played, Natalie Portman. The actress may think that dining with meat eaters is like agreeing with rape, and she may have used her Sunday Oscar win to make it clear that being pregnant is more important than winning accolades, but you've got to give the lady respect for always speaking from the heart. So when the Jewish actress, who is under contract with Dior, found herself the unwitting spokesperson for a company whose chief designer John Galliano recently revealed himself to be an anti-Semitic ranter, she went on the offensive.

The designer was suspended from Dior last week (and let go from the company today) following an allegedly epithet-riddled altercation in Paris, and his career took an even deeper nose dive Monday when a video surfaced of him slurring gas chamber insults to diners at a Paris restaurant and declaring, "I love Hitler." Well, that explains the mustache, at least.

On Monday evening, Portman, who reportedly nixed wearing a Galliano gown to the Oscars at the last minute in favor of Rodarte -- the house behind her stunning "Black Swan" tutus -- issued a strongly worded statement of condemnation. "I am deeply shocked and disgusted by the video," she said. "In light of this video, and as an individual who is proud to be Jewish, I will not be associated with Mr. Galliano in any way. I hope at the very least, these terrible comments remind us to reflect and act upon combating these still-existing prejudices that are the opposite of all that is beautiful."

It would be have been awkward for a famous Jewish woman to stay silent about representing a company whose creative director just declared himself Team Führer, but Portman didn't merely issue a tame, arm's-length distancing from Galliano. She was both clear in her "disgust" and hopeful for the possibility of a teachable moment. And while Nicole Kidman still wore Galliano on Oscar night, and few other of the couture-wearing A-list have spoken out, Portman has made it abundantly clear he's got one less pretty mannequin to dress up.

It's a gutsy response from a woman who's the face of Miss Dior, and a reminder that the fragile ballerina also knows how to kick formidable butt. While it's not an Oscar, for Portman, it's her second big win of the week.