"Happythankyoumoreplease": "How I Met Your Mother" star's likable film debut 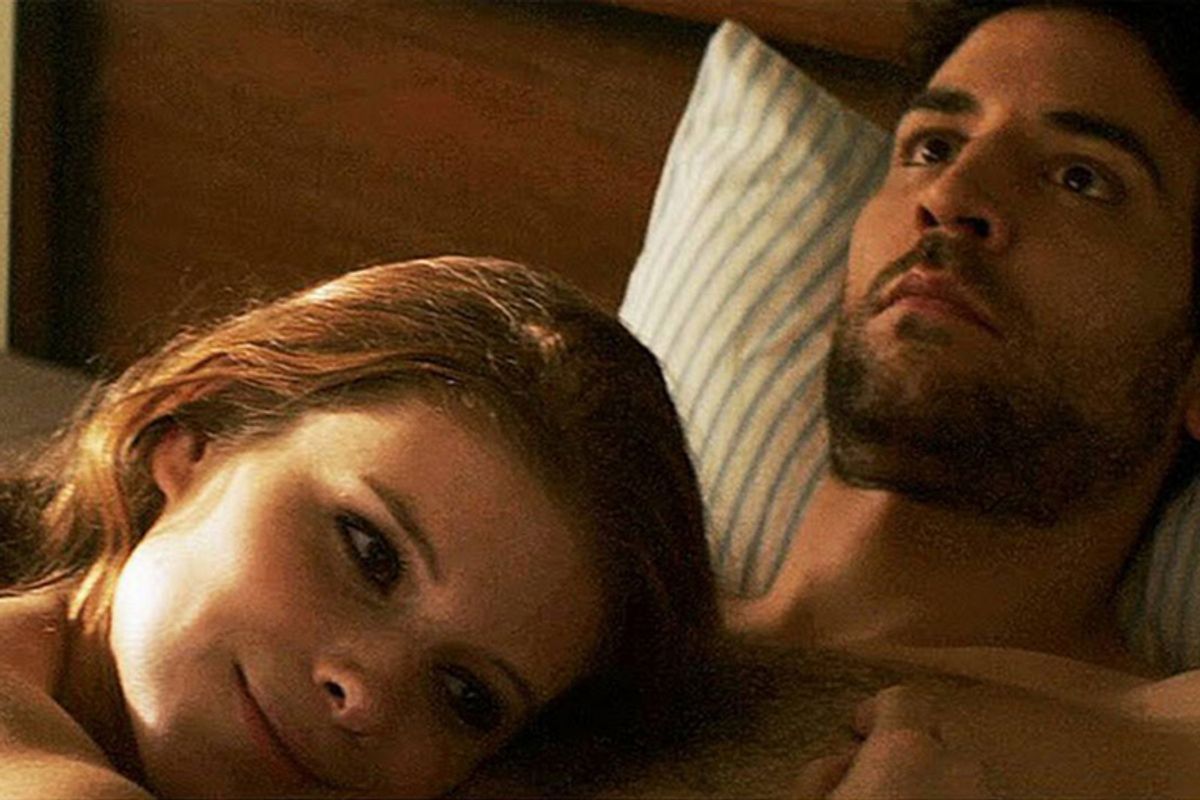 A still from "Happythankyoumoreplease"
--

A genial combination of mid-period Woody Allen romantic neurosis and, say, "He's Just Not That Into You," "Happythankyoumoreplease" marks the writing and directing debut of Josh Radnor, the star of TV's "How I Met Your Mother." It's not an event that will go down in cinema history, exactly, but Radnor offers an entertaining and not especially self-indulgent ensemble comedy about young love in the big city that spotlights an appealing cast of youthful fringe-of-Hollywood talent.

Radnor himself plays Sam Wexler, a scruffy wannabe novelist who's pushing 30 and who, like a lot of people in this kind of movie, lives in a non-terrible Manhattan apartment with no visible means of support. Sam's big meeting with a high-powered editor (Richard Jenkins, who seems to be contractually obligated to appear in every mid-budget independent film) and his pursuit of a comely waitress-chanteuse named Mississippi (Kate Mara) are interrupted by his accidental custodianship of a near-silent little kid (Michael Algieri) who's gotten separated from his caretaker on the subway. Since the kid is virtually the only nonwhite person who gets to speak a line in the entire movie, we're dangerously close to Magical Negro territory here. But Radnor is such a comfortable and gentle comic persona -- like a nicer Jerry Seinfeld, mixed with bits of Buster Keaton -- that he pretty well pulls the movie out of the fire.

There isn't all that much tension or heat around the budding romance between Sam and Mississippi, although both Radnor and Mara are easy on the eyes. But Sam's lovelorn friend Annie (the immensely likable Malin Akerman), who wears hippie-flavored head wraps because she has alopecia and consistently picks the wrong guys because she has low self-esteem, is a terrific character. Zoe Kazan and Pablo Schreiber inhabit what you might call the C-level plot, as a couple who can't decide whether to break up or stay together, to put down roots in New York or move to L.A. Radnor's script is competent and mildly amusing -- even if the whole subplot about the lost black kid stretches credibility to the breaking point -- and I think he's a promising director. "Happythankyoumoreplease" is crisply structured, never boring or pretentious, and will keep you watching right to its predictably charming interlinked conclusions. Yeah, I think the title is awful and irritating too. But admit it: Once you've heard it and absorbed it, you won't forget it.

"Happythankyoumoreplease" is now playing in many major cities, with wider national release to follow.